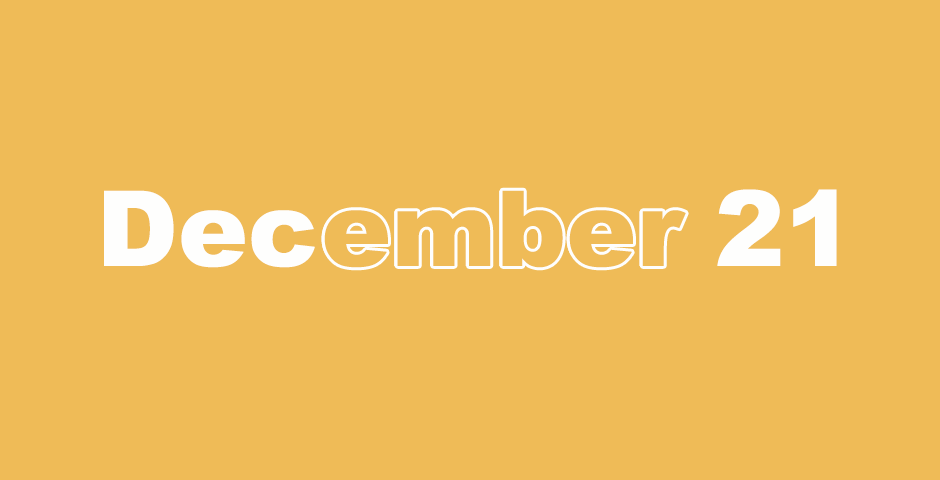 Surely the righteous will give thanks to your name. The upright will dwell in your presence. Psalm 140:13

1 In the eighth month, in the second year of Darius, the word of the Lord came to Zechariah the son of Berechiah, the son of Iddo, the prophet, saying,

4 Do not be like your fathers, to whom the former prophets proclaimed, saying that this is what the Lord of Hosts says, ‘Return now from your evil ways and from your evil deeds,’ but they did not listen or pay attention to me, says the Lord. 5 Your fathers, where are they? And the prophets, do they live forever? 6 But did my words and my decrees, which I commanded my servants the prophets, not outlast your fathers? Then they repented and said, ‘Just as the Lord of Hosts determined to do to us, in accordance with our ways and practices, so he has dealt with us.’ ”

A Man among the Myrtle Trees

7 On the 24th day of the eleventh month, which is the month Shebat, in the second year of Darius, the word of the Lord came to Zechariah the son of Berechiah, the son of Iddo, the prophet, saying, 8 “I saw by night, a man riding on a red horse, and he stood among the myrtle trees that were in a ravine, and behind him there were red, brown, and white horses. 9 Then I asked, ‘My lord, what are these?’ ”

The angel who talked with me said to me, “I will show you what these are.”

10 The man who stood among the myrtle trees answered, “They are the ones the Lord has sent to go back and forth through the earth.”

11 They reported to the angel of the Lord who stood among the myrtle trees, and said, “We have walked back and forth through the earth, and all the earth is at rest and in peace.”

12 Then the angel of the Lord replied, “O Lord of Hosts, how long will you refuse mercy to Jerusalem and to the cities of Judah, against which you have been angry these 70 years?”

16 Therefore the Lord says: “I have returned to Jerusalem with mercy. In it my house shall be built,” says the Lord of Hosts, “and a line shall be stretched out over Jerusalem.” ’

17 “Proclaim further, saying that this is what the Lord of Hosts says: ‘My cities will again overflow with prosperity, and the Lord will again comfort Zion and will again choose Jerusalem.’ ”

The Four Horns and Four Craftsmen

He answered me, “These are the horns which have scattered Judah, Israel, and Jerusalem.”

20 The Lord showed me four craftsmen. 21 Then I asked, “What are these craftsmen coming to do?”

He said, “These are the horns which scattered Judah, so that no man lifted up his head, but these craftsmen have come to terrify them, to cast down the horns of the nations which lifted up their horn against the land of Judah to scatter it.”

The woman and the Dragon

1 A great sign was seen in heaven: a woman clothed with the sun, and the moon under her feet, and on her head a crown of twelve stars. 2 She was with child. She cried out in pain, laboring to give birth.

3 Another sign was seen in heaven: a great red dragon, having seven heads and ten horns and on his heads seven crowns. 4 His tail drew one third of the stars of the sky, and threw them to the earth. The dragon stood before the woman who was about to give birth, so that when she gave birth he might devour her child.

5 She gave birth to a son, a male child, who is to rule all the nations with a rod of iron. Her child was caught up to God, and to his throne. 6 The woman fled into the wilderness, where she has a place prepared by God, that there they may nourish her 1,260 days.

The War in Heaven

10 I heard a loud voice in heaven, saying,

“Now the salvation, the power
and the Kingdom of our God,
and the authority of his Christ has come,
for the accuser of our brothers has been thrown down,
who accuses them before our God day and night.
11 They overcame him by the blood of the Lamb,
and by the word of their testimony.
They did not love their lives, even to their death.
12 Therefore rejoice, heavens,
and you who dwell in them.
Woe to the earth and to the sea,
because the devil has gone down to you,
furious, knowing that he has but a short time.”

The Dragon Persecutes the Woman

13 When the dragon saw that he was thrown down to the earth, he persecuted the woman who gave birth to the male child. 14 Two wings of the great eagle were given to the woman, that she might fly into the wilderness to her place, so that she might be nourished for ‘a time, and times, and half a time’ from the face of the serpent.

15 The serpent spewed water out of his mouth after the woman like a river, that he might cause her to be carried away by the stream. 16 The earth helped the woman, and the earth opened its mouth and swallowed up the river which the dragon spewed out of his mouth. 17 The dragon grew angry with the woman, and went away to wage war with the rest of her offspring; those who keep the commandments of God and have the testimony of Jesus Christ.

Deliver Me from Evil Men

1 Deliver me, Lord, from evil men.
Preserve me from violent men:
2 those who devise mischief in their hearts.
They continually gather together for war.
3 They have sharpened their tongues like a serpent.
Viper’s poison is under their lips.

4 Lord, keep me from the hands of the wicked.
Preserve me from violent men who have determined to trip me.
5 The proud have hidden a snare for me;
they have spread the cords of a net by my path.
They have set traps for me.

6 I said to the Lord, “You are my God.”
Hear the sound of my cry for help, Lord.
7 O God, Lord, the strength of my salvation,
you have covered my head on the day of battle.
8 Lord, do not grant the desires of the wicked.
Do not let their evil plans succeed, or they will become proud. 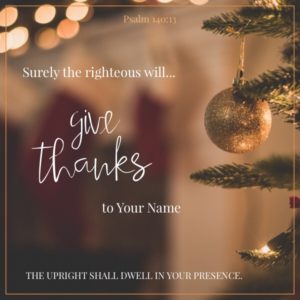 9 As for those who rise up and surround me,
let the mischief of their own lips overwhelm them.
10 Let burning coals fall on them.
Let them be thrown into the fire,
into miry pits, from which they will never rise.
11 Let not the slanderer be established in the land.
Disaster will hunt down and overthrow the violent man.
12 I know that the Lord will maintain the cause of the afflicted,
and justice for the needy.
13 Surely the righteous will give thanks to your name.
The upright will dwell in your presence.

17 “The eye that mocks his father
and scorns obedience to his mother;
the ravens of the valley shall pick it out,
the young eagles shall eat it.