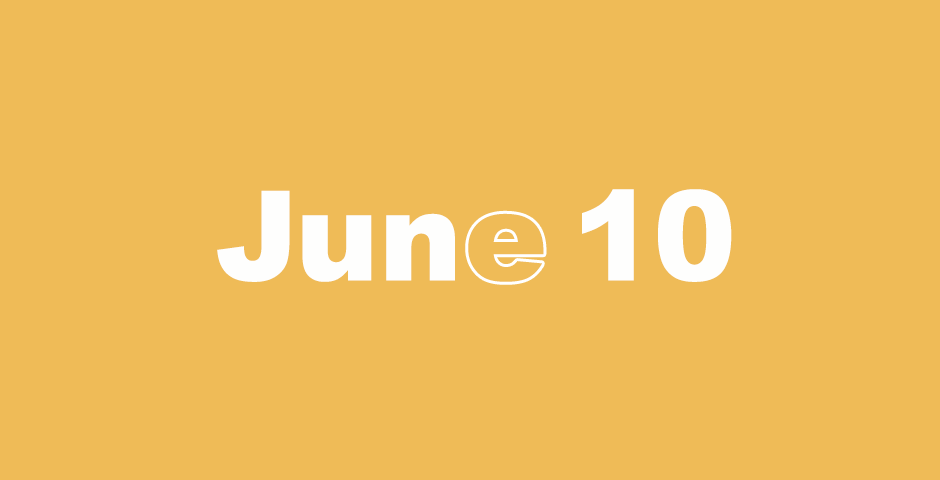 He who is slow to anger is greater than the mighty. He who rules his spirit, than he who takes a city. Proverbs 16:32

6 He made the porch of pillars. Its length was 75 feet and its width 45 feet, with a hall before them, and pillars and a threshold before them.

7 He made the hall of the throne where he was to judge, the Hall of Judgment, and it was covered with cedar from floor to rafters.

8 His house where he was to dwell, the other court within the hall, was of similar work. He also made a house for Pharaoh’s daughter (whom Solomon had taken as wife), like this hall.

9 All these were built with costly, cut stones, cut according to measurements, sawed with saws, inside and outside, from the foundation to the coping, and so on the outside to the great court.

10 The foundation was of great, costly stones, twelve and fifteen feet in length. 11 Above were costly stones, cut according to measurements, and cedar wood. 12 The great court around had three sections of cut stone, and a section of cedar beams, like the inner court of the Lord’s house and the hall of the house.

The Work of Hiram

13 King Solomon sent for Hiram and brought him out of Tyre. 14 He was the son of a widow of the tribe of Naphtali, and his father was a man of Tyre, a worker in bronze, and he was filled with wisdom and understanding and skill, to do every work of bronze. He came to king Solomon and performed all his work.

The Sea of Cast Metal

27 He made the ten bases of bronze. The length of one base was six feet, six feet in width, and 4½ feet in height. 28 The work of the bases was like this: they had panels, and there were panels between the ledges; 29 and on the panels that were between the ledges were lions, oxen, and cherubim; and on the ledges there was a pedestal above; and beneath the lions and oxen were wreaths of hanging work.

30 Every base had four bronze wheels and axles of bronze, and the four feet of it had supports. The supports were cast beneath the basin with wreaths at the side of each. 31 Its mouth within the capital and above was 18 inches. Its mouth was round after the work of a pedestal, eighteen inches, and also on its mouth were engravings, and their panels were square, not round. 32 The four wheels were underneath the panels and the axles of the wheels were in the base. The height of a wheel was 27 inches. 33 The work of the wheels was like the work of a chariot wheel. Their axles, and their rims, and their spokes, and their naves, were all of cast metal.

48 Solomon made all the vessels that were in the house of the Lord: the golden altar and the table that the show bread was on, of gold; 49 and the lamp stands, five on the right side, and five on the left, before the inner sanctuary, of pure gold; and the flowers, the lamps, and the tongs, of gold; 50 the cups, the snuffers, the basins, the spoons, and the fire pans, of pure gold; and the hinges, both for the doors of the inner house, the most holy place and for the doors of the house, of the temple, of gold.

30 “When 40 years were fulfilled, an angel of the Lord appeared to Moses in the wilderness of Mount Sinai, in a flame of fire in a bush. 31 When Moses saw it, he wondered at the sight. As he came close to see, a voice of the Lord came to him,

32 ‘I am the God of your fathers, the God of Abraham, the God of Isaac, and the God of Jacob.’ Moses trembled and dared not look. 33 The Lord said to him, ‘Take off your sandals, for the place where you stand is holy ground. 34 I have surely seen the affliction of my people who are in Egypt and have heard their groaning. I have come down to deliver them. Now come, I will send you into Egypt.’

35 This Moses, whom they refused, saying, ‘Who made you a ruler and a judge?’—the Lord has sent him as both a ruler and a deliverer by the hand of the angel who appeared to him in the bush. 36 This man led them out, having worked wonders and signs in Egypt, in the Red Sea, and in the wilderness for forty years.

37 This is that Moses, who said to the Israelites, ‘The Lord our God will raise up a prophet for you from among your brothers, like me.’ 38 This is he who was in the assembly in the wilderness with the angel that spoke to him on Mount Sinai, and with our fathers, who received living revelations to give to us, 39 to whom our fathers would not be obedient, but rejected him, and turned back in their hearts to Egypt, 40 saying to Aaron, ‘Make us gods that will go before us, for as for this Moses, who led us out of the land of Egypt, we don’t know what has become of him.’ 41 They made a calf in those days, and brought a sacrifice to the idol, and rejoiced in the works of their hands. 42 But the Lord turned, and gave them up to serve the host of heaven, as it is written in the book of the prophets,

‘Did you offer to me slain animals and sacrifices
forty years in the wilderness, O house of Israel?

43 You took up the tabernacle of Moloch,
the star of your god Rephan,
the figures which you made to worship.
I will carry you away beyond Babylon.’ a

44 “Our fathers had the tabernacle of the testimony in the wilderness, as he who spoke to Moses commanded him to make it according to the pattern that he had seen; 45 which also our fathers, in their turn, brought in with Joshua when they entered into the possession of the nations, whom the Lord drove out before the face of our fathers, to the days of David, 46 who found favor in the sight of the Lord, and asked to find a dwelling place for the God of Jacob. 47 But Solomon built him a house. 48 However, the Most High does not dwell in temples made with hands, as the prophet says,

49 ‘Heaven is my throne,
and the earth a footstool for my feet.
What kind of house will you build me?’ says the Lord.
‘Or what is the place of my rest?
50 Did my hand not make all these things?’ b

51 “You stiff-necked and uncircumcised in heart and ears, you always resist the Holy Spirit! As your fathers did, so you do. 52 Which of the prophets did your fathers not persecute? They killed those who foretold the coming of the Righteous One, of whom you have now become betrayers and murderers. 53 You received the law as it was ordained by angels, and did not keep it!”

The Stoning of Stephen

54 Now when they heard these things, they were cut to the heart, and they gnashed at him with their teeth. 55 But he, being full of the Holy Spirit, looked up steadfastly into heaven and saw the glory of God, and Jesus standing on the right hand of God, 56 and said, “I see the heavens opened and the Son of Man standing at the right hand of God!”

57 But they cried out with a loud voice and stopped their ears, then rushed at him with one accord. 58 They threw him out of the city and stoned him. The witnesses placed their garments at the feet of a young man named Saul. 59 They stoned Stephen as he called out, saying, “Lord Jesus, receive my spirit!” 60 He knelt down and cried with a loud voice, “Lord, do not hold this sin against them!” When he had said this, he fell asleep.

Blessed are they who Fear the Lord

1 Blessed is everyone who fears the Lord,
who walks in his ways.
2 For you will eat the labor of your hands.
You will be happy, and it will be well with you.
3 Your wife will be as a fruitful vine in the innermost parts of your house,
your children like olive plants around your table.
4 Thus is the man blessed who fears the Lord.
5 May the Lord bless you out of Zion,
and may you see the good of Jerusalem all the days of your life.
6 Yes, may you see your children’s children.
Peace be upon Israel. 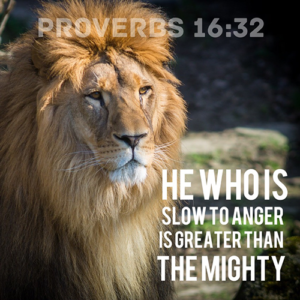 31 Gray hair is a crown of glory.
It is attained by a life of righteousness.
32 He who is slow to anger is greater than the mighty;
He who rules his spirit, than he who takes a city.
33 The lot is cast into the lap,
but its every decision is from the Lord.