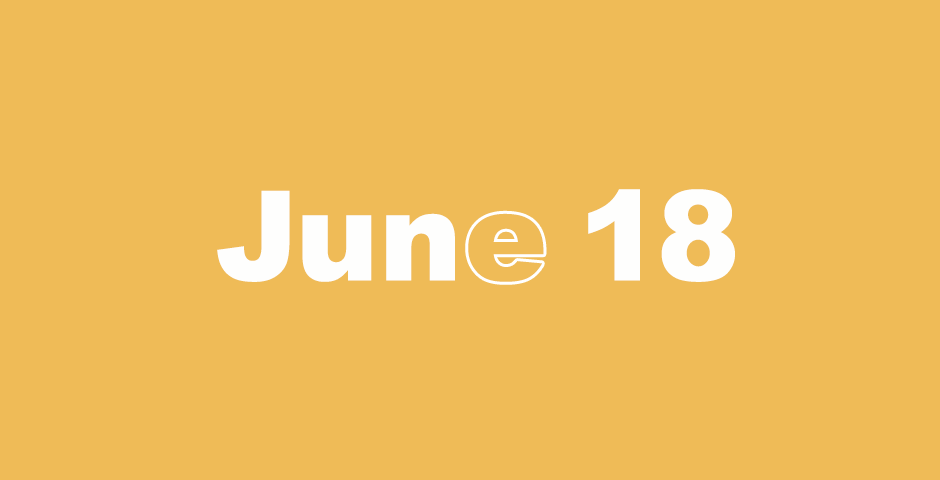 Give thanks to the Lord, for he is good, for his mercy endures forever. Psalm 136:1

1 Ahab told Jezebel all that Elijah had done and how he had killed all the prophets with the sword. 2 Then Jezebel sent a messenger to Elijah, saying, “So let the gods do to me, and more also, if I don’t make your life like the life of one of them by this time tomorrow!”

3 Elijah was afraid, so he got up, and ran for his life, and came to Beersheba, which belongs to Judah, and left his servant there. 4 But he himself went a day’s journey into the wilderness and came and sat down under a juniper tree. Then he prayed that he might die  and said, “I’ve had enough! Now, O Lord, take away my life, for I am no better than my fathers.”

5 He lay down and slept under a juniper tree, and an angel touched him, and said to him, “Get up and eat!”

6 He looked, and there was, by his head, a cake baked on the coals and a jar of water. He ate and drank and lay down again. 7 The angel of the Lord came again the second time and touched him and said, “Get up and eat, because the journey is too great for you.”

8 He got up, and ate and drank, and went in the strength of that food for 40 days and 40 nights to Horeb, the Mountain of God. 9 He came to a cave there and camped there, and the word of the Lord came to him, and he said to him, “What are you doing here, Elijah?”

The Lord Speaks to Elijah at Horeb

10 He said, “I have been very zealous for the Lord, the God of Hosts, for the Israelites have forsaken your covenant, thrown down your altars, and killed your prophets with the sword. I alone am left, and they are now seeking to take my life as well.”

14 He said, “I have been very zealous for the Lord, the God of Hosts, for the Israelites have forsaken your covenant, thrown down your altars, and killed your prophets with the sword. I alone am left, and they seek my life.”

15 The Lord said to him, “Go, return on your way to the wilderness of Damascus. When you arrive, anoint Hazael to be king over Syria. 16 Anoint Jehu the son of Nimshi to be king over Israel, and anoint Elisha the son of Shaphat of Abel Meholah to be prophet in your place. 17 He who escapes from the sword of Hazael, Jehu will kill, and he who escapes from the sword of Jehu, Elisha will kill. 18 Yet I reserved 7,000 in Israel, all the knees of which have not bowed to Baal, and every mouth which has not kissed him.”

The Call of Elisha

19 So he departed from there and found Elisha the son of Shaphat, who was plowing with twelve yoke of oxen in front of  him, and he was next to the twelfth pair. Elijah went over to him and put his mantle on him. 20 Elisha left the oxen, and ran after Elijah, and said, “Let me please kiss my father and my mother, and then I will follow you.”
He said to him, “Go back, for what have I done to you?”

21 He returned from following him, and took the yoke of oxen, and killed them, and boiled their meat with the instruments of the oxen, and gave it to the people, and they ate. Then he got up, and followed Elijah and served him.

1 Now about that time, King Herod laid hands on some of the assembly, to persecute them. 2 He killed James, the brother of John, with the sword. 3 When he saw that it pleased the Jews, he proceeded to seize Peter also. This was during the days of unleavened bread. 4 When Herod had arrested him, he put him in prison and delivered him to four squads of four soldiers each to guard him, intending to bring him out to the people after the Passover.

5 Peter therefore was kept in the prison, but the assembly made constant prayer to God for him.

6 The same night when Herod was about to bring him out, Peter was sleeping between two soldiers, bound with two chains. Guards in front of the door kept the prison.7 An angel of the Lord stood by him, and a light shone in the cell. He struck Peter on the side and woke him up, saying, “Stand up quickly!” His chains fell off his hands. 8 The angel said to him, “Get dressed and put on your sandals.” He did so. The angel said to him, “Put on your cloak and follow me.” 9 And he went out and followed him. He did not know that what was being done by the angel was real, but thought he was seeing a vision. 10 When they were past the first and the second guard, they came to the iron gate that leads into the city, which opened to them by itself. They went out and went down one street, and immediately the angel departed from him.

11 When Peter had come to himself, he said, “Now I truly know that the Lord has sent out his angel and delivered me from the hand of Herod, and from everything the Jewish people were expecting.” 12 Thinking about that, he came to the house of Mary, the mother of John who was called Mark, where many were gathered together and were praying. 13 When Peter knocked at the door of the gate, a servant girl named Rhoda came to answer. 14 When she recognized Peter’s voice, in her joy, she did not open the gate but ran in, and reported that Peter was standing in front of the gate.

15 They said to her, “You are crazy!” But she insisted that it was so. They said, “It is his angel.” 16 But Peter continued knocking. When they had opened, they saw him, and were amazed. 17 But he, beckoning to them with his hand to be silent, declared to them how the Lord had brought him out of the prison. He said, “Tell these things to James and to the brothers.” Then he departed and went to another place.

18 Now as soon as it was day, there was no small stir among the soldiers about what had become of Peter. 19 When Herod had sought for him, and did not find him, he examined the guards, then commanded that they should be put to death. He went down from Judea to Caesarea, and stayed there.

The Death of Herod

20 Now Herod was very angry with the people of Tyre and Sidon. They came with one accord to him, and, having made Blastus, the king’s personal aide, their friend, they asked for peace, because their country depended on the king’s country for food. 21 On an appointed day, Herod dressed himself in royal clothing, sat on the throne, and gave a speech to them. 22 The people shouted, “The voice of a god and not of a man!” 23 Immediately an angel of the Lord struck him because he did not give God the glory. Then he was eaten by worms and died.

24 But the word of God grew and multiplied. 25 Barnabas and Saul returned to Jerusalem when they had fulfilled their service, also taking with them John who was called Mark. 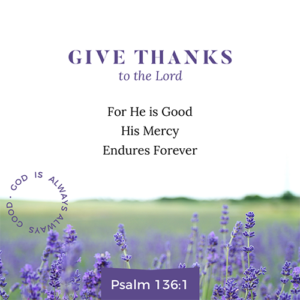 14 The beginning of strife is like breaching a dam,
therefore stop contention before quarreling breaks out.
15 He who justifies the wicked, and he who condemns the righteous,
both of them alike are an abomination to the Lord.