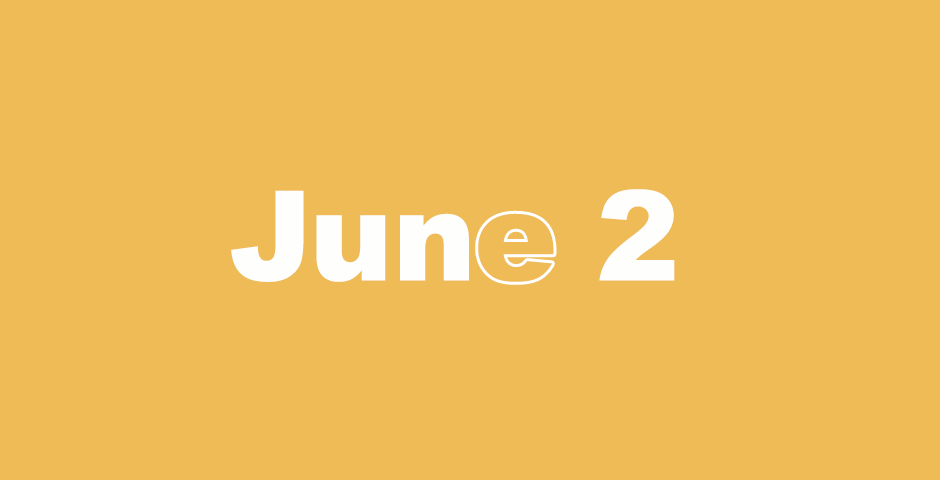 5 Joab came into the house to the king, and said, “Today you have shamed all your servants who have saved your life today, and the lives of your sons and of your daughters, and the lives of your wives, and the lives of your concubines, 6 in that you love those who hate you, and hate those who love you. For you have declared today that leaders and servants are nothing to you. For today I perceive that if Absalom had lived, and all of us had died today, then it would have pleased you well. 7 Now therefore get up, go out, and say something to comfort your servants, for I swear by the Lord, if you don’t go out, not a man will stay with you this night. That would be worse for you than all the evil that has happened to you from your youth until now.”

8 Then the king got up and sat in the gate. They said to all the people, “Look, the king is sitting in the gate.” All the people came before the king. Now Israel had fled every man to his tent. 9 All the people were in conflict throughout all the tribes of Israel, saying, “The king delivered us out of the hand of our enemies and he saved us out of the hand of the Philistines, and now he has fled out of the land from Absalom. 10 Absalom, whom we anointed over us, is dead in battle. Now therefore why are you not saying a word about bringing the king back?”

11 King David sent to Zadok and to Abiathar the priests, saying, “Speak to the elders of Judah, saying, ‘Why are you the last to bring the king back to his house? Since the words of all Israel have come to the king, to return him to his house. 12 You are my brothers. You are my flesh and blood. Why then are you the last to bring back the king?’ 13 Say to Amasa, ‘Aren’t you my flesh and blood? The Lord do so to me, and more also, if you aren’t captain of the army before me continually instead of Joab.’ ” 14 He moved the hearts of all the men of Judah, as one man, so that they sent to the king, saying, “Return, you and all your servants.”

15 So the king returned and came to the Jordan. Judah came to Gilgal, to go to meet the king and bring him over the Jordan. 16 Shimei the son of Gera, the Benjamite, who was of Bahurim, hurried and came down with the men of Judah to meet king David. 17 There were a thousand men of Benjamin with him, and Ziba the servant of Saul’s house, and his fifteen sons and his twenty servants with him, and they went through the Jordan in the presence of the king.

31 Barzillai the Gileadite came down from Rogelim, and he went over the Jordan with the king, to escort him across the Jordan. 32 Now Barzillai was a very aged man at 80 years old. He had provided the king with sustenance while he stayed at Mahanaim, for he was a very wealthy man. 33 The king said to Barzillai, “Come over with me, and I will sustain you with me in Jerusalem.”

34 Barzillai said to the king, “How many days and years of my life are left, that I should go up with the king to Jerusalem? 35 I am 80 years old today. Can I discern between what is good and bad? Can your servant taste what I eat or what I drink? Can I hear the voice of singing men and singing women any more? Why then should your servant be a burden to my lord the king? 36 Your servant would only just make it across the Jordan with the king. Why should the king repay me with such a reward? 37 Please let your servant turn back again, that I may die in my own city, by the grave of my father and my mother. But here is your servant Chimham. Let him go over with my lord the king, and do to him what shall seem good to you.”

They told him, “We are also coming with you.” They immediately went out and entered into the boat. That night they caught nothing.

6 He said to them, “Cast the net on the right side of the boat, and you will find some.”
They cast it therefore, and now they were not able to draw it in for the multitude of fish. 7 That disciple therefore whom Jesus loved said to Peter, “It’s the Lord!”

So when Simon Peter heard that it was the Lord, he wrapped his coat around himself (for he was naked), and threw himself into the sea. 8 But the other disciples came in the little boat (for they were not far from the land, but about 300 feet away), dragging the net full of fish.

11 Simon Peter went up, and drew the net to land, full of 153 large fish. Even though there were so many, the net was not torn.

15 So when they had eaten their breakfast, Jesus said to Simon Peter, “Simon, son of Jonah, do you love me more than these?”
He said to him, “Yes, Lord. You know that I love you.”

18 Most certainly I tell you, when you were young, you dressed yourself and walked where you wanted to. But when you are old, you will stretch out your hands, and another will dress you and take you where you do not want to go.”

19 Now he said this, signifying by what kind of death Peter would glorify God. When Jesus had said this, he said to Peter, “Follow me.”

24 This is the disciple who testifies about these things and wrote these things. We know that his witness is true.

25 There are also many other things which Jesus did, which if they would all be written, I suppose that even the world itself would not have room for the books that would be written. 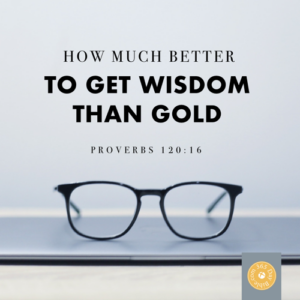 1 In my distress, I cried to the Lord.
He answered me.
2 Deliver me, O Lord, from lying lips,
from a deceitful tongue.
3 What will be given to you, and what will be done more to you,
you deceitful tongue?
4 Sharp arrows of the mighty,
with coals of juniper.
5 Woe is me, that I live in Meshech,
that I dwell among the tents of Kedar!
6 I have dwelt too long
with one who hates peace.
7 I am for peace,
but when I speak, they are for war.