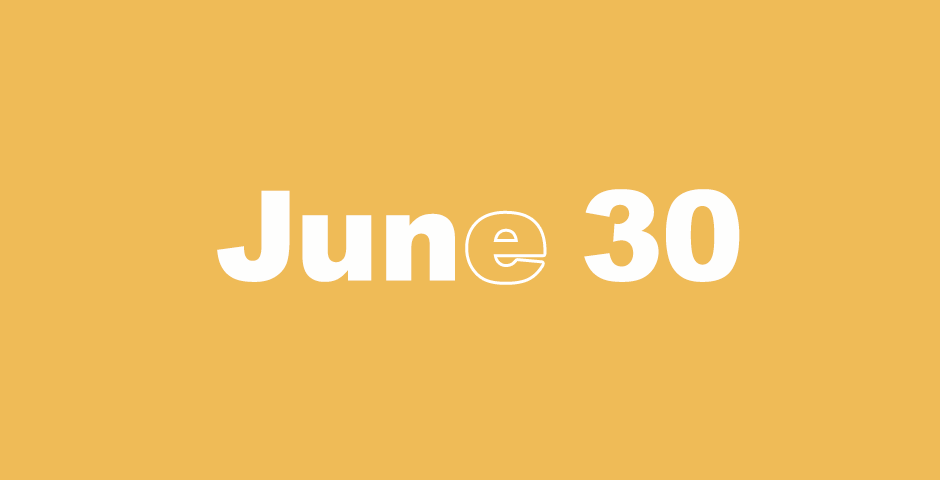 Hallelujah! Praise the Lord from the heavens! Praise him in the heights! Psalm 148:1

Hoshea the Last King of Israel

1 In the twelfth year of Ahaz king of Judah, Hoshea the son of Elah began to reign in Samaria over Israel for nine years. 2 He did that which was evil in the sight of the Lord, yet not as the kings of Israel who were before him.

Israel Exiled Because of Idolatry

5 Then the king of Assyria invaded the entire territory, up to Samaria and besieged it for three years.

6 In the ninth year of Hoshea the king of Assyria overtook Samaria and deported the Israelites to Assyria, placing them in Halah, and on the Habor, the river of Gozan, and in the cities of the Medes.

7 This happened because the Israelites sinned against the Lord their God, who brought them up out of the land of Egypt from under the hand of Pharaoh king of Egypt, and and because they had feared other gods. 8 They walked in the statutes of the nations whom the Lord cast out from before the Israelites, and in the customs that the kings of Israel had introduced. 9 The Israelites secretly did things that were not right against the Lord their God, and they built high places for themselves in all their cities, from the tower of the watchmen to the fortified city. 10 They set up for themselves pillars and Asherah poles on every high hill and under every green tree. 11 There they burned incense in all the high places as the nations whom the Lord carried away before them did, and they did wicked things to provoke the Lord to anger. 12 They served idols, of which the Lord had said to them, “You shall not do this thing.” 13 Yet the Lord testified to Israel, and to Judah, by every prophet and every seer, saying, “Turn from your evil ways and keep my commandments and my statutes according to the entire law which I commanded your fathers, and which I sent to you by my servants the prophets.”

14 But they would not listen and were stiff-necked like their fathers, who did not believe in the Lord their God. 15 They rejected his statutes, and his covenant that he made with their fathers, and his testimonies which he testified to them. They pursued worthless things and became worthless themselves, and followed the nations that were around them, concerning whom the Lord had commanded them that they should not imitate.

16 They abandoned all the commandments of the Lord their God, and made molten images for themselves (two calves) and made an Asherah, and worshiped all the host of heaven, and served Baal. 17 They made their sons and their daughters pass through the fire, used divination and enchantments, and sold themselves to do that which was evil in the sight of the Lord, to provoke him to anger.

18 Therefore the Lord was very angry with Israel and removed them from his sight. There was none left other than the tribe of Judah.

19 Also Judah did not keep the commandments of the Lord their God, but walked in the statutes of Israel which they made. 20 The Lord rejected all the offspring of Israel, afflicted them, and delivered them into the hands of raiders, until he had cast them out of his sight.

21 For he tore Israel from the house of David, and they made Jeroboam the son of Nebat king, and Jeroboam drove Israel from following the Lord, and made them commit a great sin. 22 The Israelites walked in all the sins of Jeroboam which he committed, and they did not depart from them 23 until the Lord removed Israel from his sight, as he said by all his servants the prophets. So Israel was taken out of their own land to Assyria to this day.

29 However every nation made gods of their own and put them in the houses of the high places which the Samaritans had made. Every nation did this in the cities in which they lived. 30 The men of Babylon made Succoth Benoth, and the men of Cuth made Nergal, and the men of Hamath made Ashima, 31 and the Avvites made Nibhaz and Tartak; and the Sepharvites burned their children in the fire to Adrammelech and Anammelech, the gods of Sepharvaim. 32 So they feared the Lord, and also made from among themselves, priests of the high places for themselves, who sacrificed for them in the houses of the high places. 33 They feared the Lord, and also served their own gods, after the ways of the nations from which they had been deported.

40 However they did not listen, but they did what they did before. 41 So these nations feared the Lord, and also served their engraved images. Their children did likewise, and so did their children’s children. They do as their fathers did to this day.

Paul in Macedonia and Greece

1 After the uproar had ceased, Paul sent for the disciples, embraced them, and departed to go into Macedonia. 2 When he had gone through those parts, and had encouraged them with many words, he came into Greece. 3 When he had spent three months there, and a plot was made against him by Jews as he was about to set sail for Syria, he determined to return through Macedonia. 4 These accompanied him as far as Asia: Sopater of Beroea; Aristarchus and Secundus of the Thessalonians; Gaius of Derbe; Timothy; and Tychicus and Trophimus of Asia. 5 But these had gone ahead, and were waiting for us at Troas. 6 We sailed away from Philippi after the days of Unleavened Bread, and came to them at Troas in five days, where we stayed seven days.

Eutychus Raised from the Dead

7 On the first day of the week, when the disciples were gathered together to break bread, Paul talked with them, intending to depart on the next day, and continued his speech until midnight 8 There were many lights in the upper room where we were gathered together. 9 A certain young man named Eutychus sat in the window, weighed down with deep sleep. As Paul spoke still longer, being weighed down by his sleep, he fell down from the third floor and was picked up dead. 10 Paul went down and fell upon him, and embracing him said, “Don’t be troubled, for his life is in him.”

11 When he had gone up, and had broken bread and eaten, and had talked with them a long while, until the break of day, he departed. 12 They brought the boy in alive, and were greatly comforted.

From Troas to Miletus

13 But we, going ahead to the ship, set sail for Assos, intending to take Paul aboard there; for he had so arranged, intending himself to go by land. 14 When he met us at Assos, we took him aboard, and came to Mitylene. 15 Sailing from there, we came the following day opposite Chios. The next day we touched at Samos and stayed at Trogyllium, and the day after we came to Miletus. 16 For Paul had determined to sail past Ephesus, that he might not have to spend time in Asia; for he was hastening, if it were possible for him, to be in Jerusalem on the day of Pentecost.

Paul’s Farewell to the Ephasian Elders

17 From Miletus he sent to Ephesus, and called to himself the elders of the assembly. 18 When they had come to him, he said to them, “You yourselves know, from the first day that I set foot in Asia, how I was with you all the time, 19 serving the Lord with all humility, with many tears, and with trials which happened to me by the plots of the Jews; 20 how I did not shrink from declaring to you anything that was profitable, teaching you publicly and from house to house, 21 testifying both to Jews and to Greeks repentance toward God, and faith toward our Lord Jesus. 22 Now I go bound by the Spirit to Jerusalem, not knowing what will happen to me there, 23 except that the Holy Spirit testifies in every city, saying that bonds and afflictions wait for me. 24 But these things do not count, nor do I hold my life dear to myself, so that I may finish my race with joy, and the ministry which I received from the Lord Jesus, to fully testify to the Good News of the grace of God.

25 “Now I know that all of you among whom I went about preaching the Kingdom of God, will no longer see my face. 26 Therefore I testify to you today that I am clean from the blood of all men, 27 for I did not shrink from declaring to you the whole counsel of God. 28 Take heed, therefore, to yourselves, and to all the flock, in which the Holy Spirit has made you overseers, to shepherd the assembly of the Lord and God which he purchased with his own blood. 29 For I know that after my departure, vicious wolves will enter in among you, not sparing the flock. 30 Men will arise from among you, speaking perverse things, to draw the disciples away, after them. 31 Therefore watch, remembering that for a period of three years I didn’t cease to admonish everyone night and day with tears.

32 Now, brothers, I entrust you to God and to the word of his grace, which is able to build up, and to give you the inheritance among all those who are sanctified. 33 I coveted no one’s silver, gold, or clothing. 34 You yourselves know that these hands served my necessities, and those who were with me. 35 In all things I gave you an example, that so laboring you ought to help the weak, and to remember the words of the Lord Jesus, that he himself said, ‘It is more blessed to give than to receive.’”

36 When he had spoken these things, he knelt down and prayed with all of them. 37 They all wept freely, and fell on Paul’s neck and kissed him, 38 sorrowing most of all because of the word which he had spoken, that they should see his face no more. Then they accompanied him to the ship.

7 Praise the Lord from the earth,
you great sea creatures, and all depths,
8 lightning and hail, snow and clouds,
stormy wind, fulfilling his word,
9 mountains and all hills,
fruit trees and all cedars,
10 wild animals and all livestock,
small creatures and flying birds,
11 kings of the earth and all peoples,
princes and all judges of the earth,
12 both young men and maidens,
old men and children:
13 let them praise the name of the Lord,
for his name alone is exalted.
His glory is above the earth and the heavens.

14 He has lifted up the horn of his people,
the praise of all his saints,
to the Israelites, a people near to him.
Hallelujah!

6 A fool’s lips come into strife,
and his mouth invites beatings.
7 A fool’s mouth is his destruction,
and his lips are a snare to his soul.