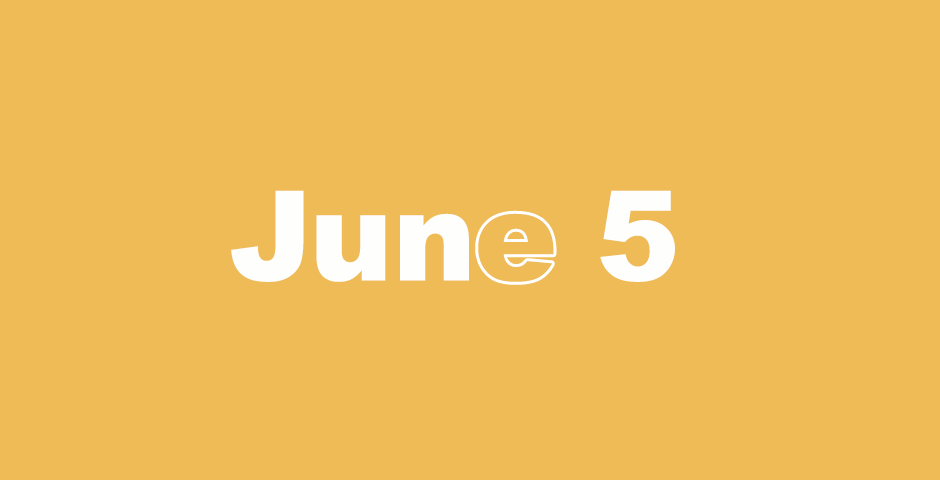 1 Again the anger of the Lord burned against Israel, and he moved David against them, saying, “Go, count Israel and Judah.” 2 The king said to Joab the captain of the army, who was with him, “Now go back and forth through all the tribes of Israel, from Dan to Beersheba, and count the people, that I may know the sum of the people.”

3 Joab said to the king, “Now may the Lord your God add to the people, however many they may be, 100 times, and may the eyes of my lord the king see it. But why does my lord the king delight in this thing?”

4 Notwithstanding, the king’s word prevailed against Joab, and against the captains of the army. Joab and the captains of the army went out from the presence of the king to count the people of Israel. 5 They crossed over the Jordan, and encamped in Aroer, on the right side of the city that is in the middle of the valley of Gad, and to Jazer. 6 Then they came to Gilead, and to the land of Tahtim Hodshi; and they came to Dan Jaan, and around to Sidon, 7 and came to the stronghold of Tyre, and to all the cities of the Hivites, and of the Canaanites; and they went out to the south of Judah, at Beersheba. 8 So when they had gone back and forth through all the land, they came to Jerusalem at the end of nine months and twenty days. 9 Joab turned in the sum to the king, from counting the people: and there were 800,000 valiant men in Israel who drew the sword, and the men of Judah were 500,000 men.

10 David’s heart convicted him after he had counted the people. David said to the Lord, “I have sinned greatly in that which I have done. But now, O Lord, put away, I beg you, the iniquity of your servant, for I have acted very foolishly.”

11 When David rose up in the morning, the word of the Lord came to the prophet Gad, David’s seer, saying, 12 “Go and speak to David, ‘The Lord says, “I offer you three things. Choose one of them, that I may do it to you.” ’ ”

13 So Gad came to David, and told him, and said to him, “Shall seven years of famine come to you in your land? Or will you flee three months before your foes while they pursue you? Or shall there be three days’ pestilence in your land? Now answer, and consider what answer I shall return to him who sent me.”

15 So the Lord sent a pestilence on Israel from the morning to the appointed time, and 70,000 people from Dan to Beersheba died. 16 When the angel stretched out his hand toward Jerusalem to destroy it, the Lord relented of the disaster and said to the angel who destroyed the people, “It is enough. Now withdraw your hand.” The angel of the Lord was by the threshing floor of Araunah the Jebusite.

17 David spoke to the Lord when he saw the angel who struck the people, and said, “I have sinned, and I have acted perversely; but these sheep, what have they done? Please let your hand be against me, and against my father’s house.”

18 Gad came that day to David, and said to him, “Go up, build an altar to the Lord on the threshing floor of Araunah the Jebusite.”

19 David went up in accordance with the word of Gad, as the Lord commanded. 20 Araunah looked out, and saw the king and his servants coming on toward him. Then Araunah went out, and bowed himself before the king with his face to the ground. 21 Araunah said, “Why has my lord the king come to his servant?”

David said, “To buy your threshing floor, to build an altar to the Lord, that the plague may be stopped from afflicting the people.”

22 Araunah said to David, “Let my lord the king take and offer up what seems good to him. Here are the cattle for the burnt offering, and the threshing instruments and the yokes of the oxen for the wood. 23 All this, O king, does Araunah give to the king.” Araunah said to the king, “May the Lord your God accept you.”

24 The king said to Araunah, “No, but I will most certainly buy it from you for a price. I will not offer burnt offerings to the Lord my God which cost me nothing.” So David bought the threshing floor and the oxen for 50 shekels of silver. 25 David built an altar to the Lord there, and offered burnt offerings and peace offerings. So the Lord was entreated for the land, and the plague was removed from Israel.

1 Peter and John were going up into the temple at the hour of prayer, the ninth hour. 2 A certain man who was lame from his mother’s womb was being carried, whom they laid daily at the door of the temple which is called Beautiful, to ask gifts for the needy of those who entered into the temple. 3 Seeing Peter and John about to go into the temple, he asked to receive gifts for the needy. 4 Peter, fixing his eyes on him, with John, said, “Look at us.” 5 He listened to them, expecting to receive something from them. 6 But Peter said, “I have no silver or gold, but what I have, that I will give you. In the name of Jesus Christ of Nazareth, get up and walk!” 7 He took him by the right hand and raised him up. Immediately his feet and his ankle bones received strength. 8 Leaping up, he stood and began to walk. He entered with them into the temple, walking, leaping, and praising God. 9 All the people saw him walking and praising God. 10 They recognized him, that it was he who used to sit begging for gifts for the needy at the Beautiful Gate of the temple. They were filled with wonder and amazement at what had happened to him.

11 As the lame man who was healed held on to Peter and John, all the people ran together to them in the porch that is called Solomon’s, greatly amazed.

12 When Peter saw it, he responded to the people, “You men of Israel, why do you marvel at this man? Why do you stare at us, as though by our own power or godliness we had made him walk? 13 The God of Abraham, Isaac, and Jacob, the God of our fathers, has glorified his Servant Jesus, whom you delivered up, and denied in the presence of Pilate, when he had determined to release him. 14 But you denied the Holy and Righteous One and asked for a murderer to be granted to you, 15 and killed the Prince of life, whom God raised from the dead, to which we are witnesses. 16 By faith in his name, his name has made this man strong, whom you see and know. Yes, the faith which is through him has given him this complete healing in the presence of all of you.

17 “Now, brothers, I know that you did this in ignorance, as did also your rulers. 18 But the things which God announced through the mouths of all his prophets, that Christ should suffer, he thus fulfilled.

19 “Repent therefore, and be converted, that your sins may be blotted out, so that there may come times of refreshing from the presence of the Lord, 20 and that he may send Christ Jesus, who was ordained for you before, 21 whom heaven must receive until the times of restoration of all things, which God spoke long ago through the mouths of his holy prophets. 22 For Moses indeed said to the fathers, ‘The Lord God will raise up a prophet for you from among your brothers, like me. You shall listen to him in all things whatever he says to you. 23 It will be that every soul that will not listen to that prophet will be utterly destroyed from among the people.’ 24 Yes, and all the prophets from Samuel and those who followed after, as many as have spoken, they also told of these days. 25 You are the children of the prophets, and of the covenant which God made with our fathers, saying to Abraham, ‘All the families of the earth will be blessed through your offspring.’ 26 God, having raised up his servant Jesus, sent him to you first to bless you, in turning away every one of you from your wickedness.” 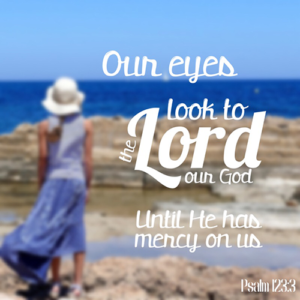 21 The wise in heart shall be called prudent.
Pleasantness of the lips promotes instruction.
22 Understanding is a fountain of life to one who has it,
but the punishment of fools is their folly.
23 The heart of the wise instructs his mouth,
and adds learning to his lips.