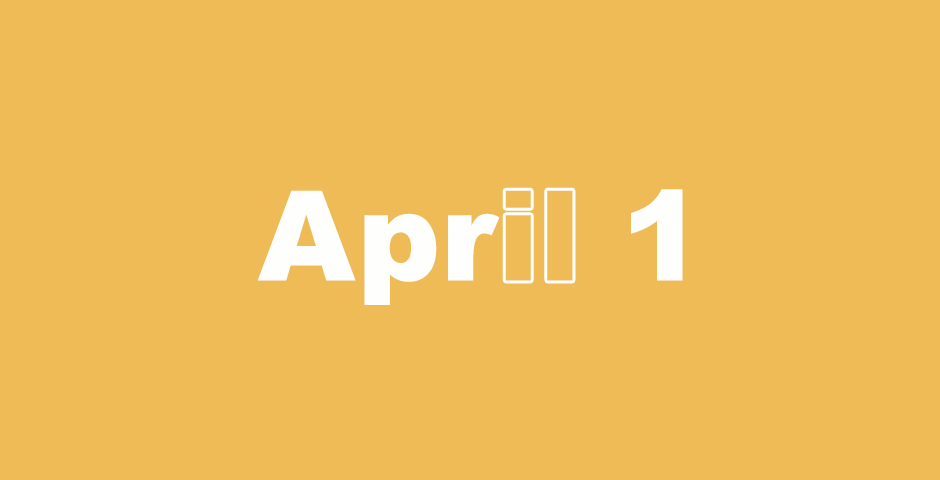 My flesh and my heart may fail,
but God is the strength of my heart and my portion forever. Psalm 73:26

Provision for Priests and Levites

3 This shall be the priests’ due from the people, from those who offer a sacrifice, whether it be ox or sheep, that they shall give to the priest: the shoulder, the two cheeks, and the inner parts.

4 You shall give him the first fruits of your grain, of your new wine, and of your oil, and the first of the fleece of your sheep. 5 For the Lord your God has chosen him out of all your tribes to stand to minister in the Lord’s name, him and his sons forever.

6 If a Levite comes from any of your gates out of all Israel where he lives, and comes with all the desire of his heart to the place which the Lord shall choose, 7 then he shall minister in the name of the Lord his God, as all his brothers the Levites do, who stand there before the Lord. 8 They shall have like portions to eat, in addition to that which comes from the sale of his family possessions.

9 When you have come into the land which the Lord your God is giving you, you shall not learn to imitate the abominations of those nations. 10 There shall not be found with you anyone who makes his son or his daughter pass through the fire, one who uses divination, one who tells fortunes, or an enchanter, or a sorcerer, 11 or a charmer, aspiritist, or a wizard, or a necromancer. 12 For whoever does these things is an abomination to the Lord. Because of these abominations, the Lord your God is driving them out from before you. 13 You shall be blameless with the Lord your God.

14 For these nations that you shall dispossess listen to those who practice sorcery and to diviners, but as for you, the Lord your God has not allowed you to do so.

17 The Lord said to me, “They have spoken well, that which they have said. 18 I will raise up for them a prophet from among their brothers, like you. I will put my words in his mouth, and he shall speak to them all that I shall command him. 19 It shall happen, that whoever will not listen to my words which he shall speak in my name, I will require it of him. 20 But the prophet who speaks a word presumptuously in my name, which I have not commanded him to speak, or who speaks in the name of other gods, that same prophet shall die.”

4 This is the case of the man who has killed someone who shall flee there and live: Whoever kills his neighbor unintentionally and without malice— 5 as when a man goes into the forest with his neighbor to chop wood and his hand swings the ax to cut down the tree, and the head slips from the handle and hits his neighbor so that he dies—he shall flee to one of these cities and live. 6 Otherwise, the avenger of blood might pursue the killer while hot anger is in his heart and overtake him, because the way is long, and strike him mortally, even though he was not worthy of death, because he did not hate him in the past. 7 Therefore I command you to set apart three cities for yourselves.

11 But if any man hates his neighbor, lies in wait for him, rises up against him, strikes him mortally so that he dies, and he flees into one of these cities, 12 then the elders of his city shall send for him and bring him back from there and deliver him into the hand of the avenger of blood, that he may die. 13 Your eye shall not pity him, but you shall purge the innocent blood from Israel that it may go well with you.

14 You shall not remove your neighbor’s landmark, which they of old time have set, in your inheritance which you shall inherit, in the land that the Lord your God is giving you to possess.

The Testimony of Witnesses

15 One witness shall not rise up against a man for any iniquity or for any sin that he commits. At the mouth of two witnesses, or at the mouth of three witnesses, a matter shall be established. 16 If an unrighteous witness rises up against any man to testify against him of wrongdoing, 17 then both the men, between whom the controversy is, shall stand before the Lord, before the priests and the judges who shall be in those days, 18 and the judges shall make diligent inquisition, and if the witness is a false witness and has testified falsely against his brother, 19 then you shall do to him as he had thought to do to his brother. So you shall remove the evil from among you. 20 Those who remain shall hear, and fear, and will never again commit any such evil among you. 21 Your eyes shall not pity: life for life, eye for eye, tooth for tooth, hand for hand, foot for foot.

28 About eight days after all this was said, Jesus took with him Peter, John, and James, and went up onto the mountain to pray.

29 As he was praying, the appearance of his face was altered, and his clothing became white and dazzling. 30 Two men were talking with him, who were Moses and Elijah, 31 who appeared in glory, and spoke of his departure, which he was about to accomplish at Jerusalem.

32 Now Peter and those who were with him were heavy with sleep, but when they were fully awake, they saw his glory, and the two men who stood with him. 33 As they were parting from him, Peter said to Jesus, “Master, it is good for us to be here. Let’s make three tents: one for you, one for Moses, and one for Elijah,” not knowing what he was saying.

34 While he said these things, a cloud came and overshadowed them, and they were afraid as they entered into the cloud.

35 A voice came from the cloud, saying, “This is my beloved Son. Listen to him!” 36 When the voice came, Jesus was found alone. They were silent and told no one in those days any of the things which they had seen.

Jesus Heals a Boy with an Evil Spirit

37 The next day, when they had come down from the mountain, a great crowd met him. 38 A man from the crowd called out and said, “Teacher, I beg you to look at my son, for he is my only child. 39 A spirit takes him, he suddenly cries out, and it convulses him so that he foams, and it hardly departs from him, bruising him severely. 40 I begged your disciples to cast it out, and they could not.”

41 Jesus answered, “Faithless and perverse generation, how long shall I be with you and bear with you? Bring your son here.”

42 While he was still coming, the demon threw him down and convulsed him violently. But Jesus rebuked the unclean spirit, healed the boy, and gave him back to his father.

43 They were all astonished at the majesty of God. But while all were marveling at all the things which Jesus did, he said to his disciples, 44 “Let these words sink into your ears: The Son of Man will be delivered up into the hands of men.” 45 But they did not understand this statement. It was concealed from them, that they should not perceive it, and they were afraid to ask him about this statement.

The Greatest in the Kingdom

49 John answered, “Master, we saw someone casting out demons in your name, and we forbade him because he doesn’t follow with us.”

Surely God is Good to Israel

1 Truly, God is good to Israel,
to those who are pure in heart.
2 But as for me, I had almost lost my footing.
My walk had nearly slipped.
3 For I was envious of the arrogant,
when I saw the prosperity of the wicked.

4 They have no struggles before their death,
but their strength is solid.
5 They are free from burdens of men,
and they are not plagued with troubles like other men.
6 Therefore pride is like a chain around their neck.
Violence covers them like a garment.
7 Their eyes bulge with fat.
Their minds pass the limits of conceit.
8 They scoff and speak with malice.
In arrogance, they threaten oppression.
9 They have set their mouth in the heavens.
Their tongue walks through the earth.

10 Therefore their people return to them,
and they drink up waters of abundance.
11 They say, “How does God know?
Is there knowledge in the Most High?”
12 These are the wicked.
Being always at ease, they increase in riches.

13 Surely I have cleansed my heart in vain,
and washed my hands in innocence,
14 For all day long I have been plagued,
and punished every morning.
15 If I had said, “I will speak up”;
I would have betrayed the generation of your children.
16 When I tried to understand this,
it was too painful for me,
17 until I entered God’s sanctuary,
and understood their final days.

18 Surely you set them in slippery places.
You throw them down to destruction.
19 How they are suddenly destroyed!
They are completely swept away with terrors.
20 Like a dream when one wakes up,
so, Lord, when you awake, you will despise their fantasies.

21 For my soul was grieved.
I was embittered in my heart.
22 I was so senseless and ignorant.
I was a brute beast before you. 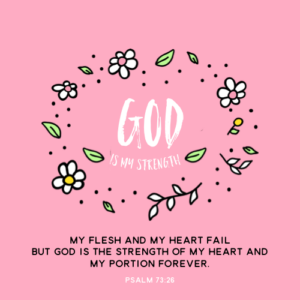 23 Nevertheless, I am continually with you.
You have held my right hand.
24 You will guide me with your counsel,
and afterward receive me to glory.
25 Whom do I have in heaven but you?
There is no one on earth whom I desire besides you.
26 My flesh and my heart may fail,
but God is the strength of my heart and my portion forever.

27 For those who are far from you shall perish.
You have destroyed all those who are unfaithful to you.
28 But it is good for me to come close to God.
I have made the Lord God my refuge,
that I may tell of all your works.

10 A righteous man respects the life of his animal,
but the tender mercies of the wicked are cruel.