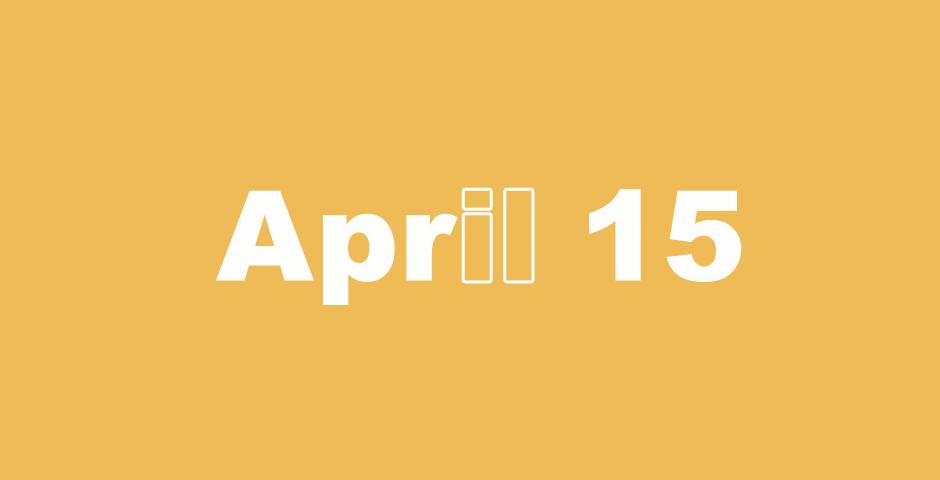 For the Lord God is a sun and a shield. The Lord will give grace and glory. He withholds no good thing from those who walk blamelessly. Psalm 84:11

1 When Jabin king of Hazor heard of it, he sent to Jobab king of Madon, to the king of Shimron, to the king of Achshaph, 2 and to the kings who were on the north, in the hill country, in the Arabah south of Chinneroth, in the lowland, and in the heights of Dor on the west, 3 to the Canaanite on the east and on the west, the Amorite, the Hittite, the Perizzite, the Jebusite in the hill country, and the Hivite under Hermon in the land of Mizpah. 4 They went out, they and all their armies with them, many people, like the sand that is on the seashore in multitude, with a great number of horses and chariots. 5 All these kings met together, and they came and encamped together at the waters of Merom, to fight with Israel.

6 The Lord said to Joshua, “Do not be afraid because of them; for tomorrow at this time, I will deliver them up all slain before Israel. You shall hamstring their horses and burn their chariots with fire.”

7 So Joshua came against them suddenly, with all the warriors, by the waters of Merom and attacked them. 8 The Lord delivered them into the hand of Israel, and they struck them, and chased them to great Sidon, and to Misrephoth Maim, and to the valley of Mizpah eastward. They struck them until they left no one remaining. 9 Joshua did to them as the Lord told him. He hamstrung their horses and burned their chariots with fire.

10 Joshua turned back at that time, and took Hazor, and struck its king with the sword: for Hazor used to be the head of all those kingdoms. 11 They struck all the people who were in it with the edge of the sword, utterly destroying them. There was no one left who breathed. He burned Hazor with fire. 12 Joshua captured all the cities of those kings, along with their kings, and he struck them with the edge of the sword, and utterly destroyed them, as Moses the servant of the Lord commanded. 13 But as for the cities that stood on their mounds, Israel burned none of them, except only Hazor. Joshua burned that one. 14 The Israelites took all the plunder of these cities, with the livestock, as plunder for themselves, but every man they struck with the edge of the sword, until they had destroyed them. They did not leave any who breathed.

16 So Joshua captured all that land, the hill country, all the South, all the land of Goshen, the lowland, the Arabah, the hill country of Israel, and the lowland of the same, 17 from Mount Halak, that goes up to Seir, to Baal Gad in the valley of Lebanon under Mount Hermon. He took all their kings, struck them, and put them to death.

18 Joshua waged war for a long time with all of those kings. 19 There was not a city that made peace with the Israelites, except the Hivites, the inhabitants of Gibeon. They took all of them in battle. 20 For it was of the Lord to harden their hearts, to come against Israel in battle, that he might utterly destroy them, that they might have no mercy, but that he might destroy them, as the Lord commanded Moses.

21 Joshua came at that time and cut off the Anakim from the hill country, from Hebron, from Debir, from Anab, and from all the hill country of Judah, and from all the hill country of Israel: Joshua utterly destroyed them with their cities. 22 There were none of the Anakim left in the land of the Israelites. Only in Gaza, in Gath, and in Ashdod, did some remain. 23 So Joshua took the whole land, according to all that the Lord spoke to Moses, and Joshua gave it as an inheritance to Israel according to their divisions by their tribes. Then the land had rest from war.

1 Now these are the kings of the land, whom the Israelites struck and possessed their land beyond the Jordan toward the sunrise, from the valley of the Arnon to Mount Hermon, and all the Arabah eastward: 2 Sihon king of the Amorites, who lived in Heshbon, and ruled from Aroer, which is on the edge of the valley of the Arnon, and the middle of the valley, and half Gilead, to the river Jabbok, the border of the Ammonites; 3 and the Arabah to the sea of Chinneroth, eastward, and to the sea of the Arabah, the Salt Sea, eastward, the way to Beth Jeshimoth; and on the south, under the slopes of Pisgah: 4 and the border of Og king of Bashan, of the remnant of the Rephaim, who lived at Ashtaroth and at Edrei, 5 and ruled in Mount Hermon, and in Salecah, and in all Bashan, to the border of the Geshurites and the Maacathites, and half Gilead, the border of Sihon king of Heshbon.

7 These are the kings of the land whom Joshua and the Israelites struck beyond the Jordan westward, from Baal Gad in the valley of Lebanon to Mount Halak, that goes up to Seir. Joshua gave it to the tribes of Israel for a possession according to their divisions, 8 in the hill country, and in the lowland, and in the Arabah, and in the slopes, and in the wilderness, and in the South; the Hittite, the Amorite, and the Canaanite, the Perizzite, the Hivite, and the Jebusite:

So there were 31 kings in all.

11 As Jesus was on his way to Jerusalem, he was passing along the borders of Samaria and Galilee. 12 As he entered into a certain village, ten men who were lepers met him, who stood at a distance. 13 They raised their voices, saying, “Jesus, Master, have mercy on us!”

14 When he saw them, he said to them, “Go and show yourselves to the priests.” As they went, they were cleansed. 15 One of them, when he saw that he was healed, turned back, glorifying God with a loud voice. 16 He fell on his face at Jesus’ feet, giving him thanks, and he was a Samaritan. 17 Jesus answered, “Were ten of them not cleansed? But where are the nine? 18 Were there none found who returned to give glory to God, except this foreigner?” 19 Then he said to him, “Get up and go your way. Your faith has healed you.”

The Coming of the Kingdom

22 He said to the disciples, “The days will come when you will desire to see one of the days of the Son of Man, and you will not see it. 23 They will tell you, ‘Look here!’ or ‘Look there!’ Do not go away or follow after them, 24 for like the lightning, when it flashes out of one part under the sky, shines to another part under the sky, so will the Son of Man be in his day. 25 But first, he must suffer many things and be rejected by this generation. 26 As it was in the days of Noah, just the same, it will also be in the days of the Son of Man. 27 They ate, they drank, they married, and they were given in marriage until the day that Noah entered into the ship, and the flood came and destroyed all of them. 28 Likewise, just as it was in the days of Lot: they ate, they drank, they bought, they sold, they planted, they built; 29 but on the day that Lot went out from Sodom, it rained fire and sulfur from the sky and destroyed all of them.

30 It will be the same way in the day that the Son of Man is revealed. 31 In that day, he who will be on the housetop and his goods in the house, let him not go down to take them away. Let him who is in the field likewise not turn back. 32 Remember Lot’s wife! 33 Whoever tries to preserve his life will lose it, but whoever loses his life will preserve it. 34 I tell you, in that night there will be two people in one bed. One will be taken, and the other will be left.

37 Answering, they asked him, “Where, Lord?”
He said to them, “Where the body is, there the vultures will also be gathered together.”

Longing for the House of the Lord 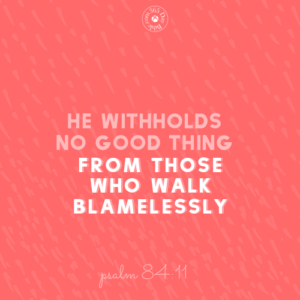 5 A righteous man hates lies,
but a wicked man brings shame and disgrace.
6 Righteousness guards the way of integrity,
but wickedness overthrows the sinner.