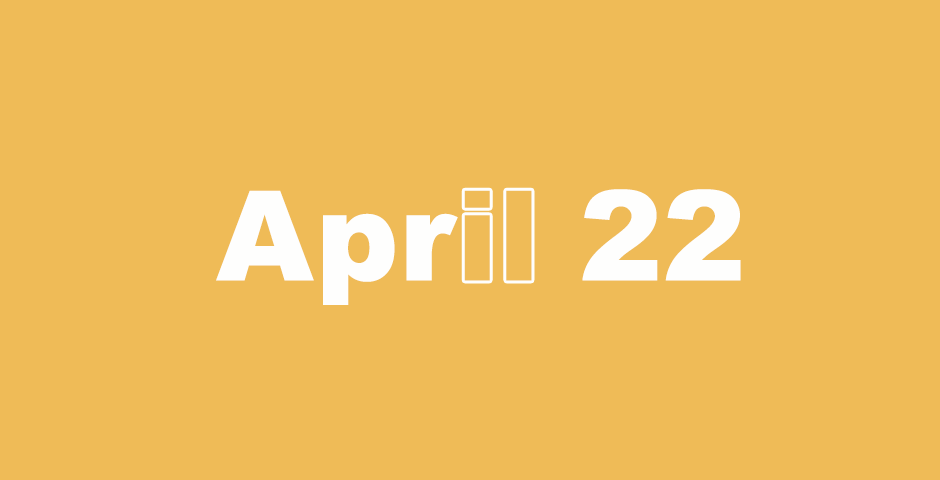 If it seems adverse to you to serve the Lord, choose today whom you will serve; whether the gods which your ancestors served that were beyond the River, or the gods of the Amorites, in whose land you dwell; but as for me and my house, we will serve the Lord. Joshua 24:15

1 Joshua gathered all the tribes of Israel to Shechem, and called for the elders of Israel, for their heads, for their judges, and for their officers; and they presented themselves before the Lord. 2 Joshua said to all the people, “The Lord, the God of Israel, says, ‘Long ago, your ancestors lived beyond the River, including Terah, the father of Abraham and Nahor. They served other gods. 3 I took your father Abraham from beyond the River, and led him throughout the whole land of Canaan, and multiplied his offspring, and gave him Isaac. 4 I gave to Isaac Jacob and Esau: and I gave to Esau Mount Seir, to possess it. Jacob and his children went down into Egypt.

5 “ ‘I sent Moses and Aaron, and I plagued Egypt with what I did among them, and afterward I brought you out. 6 I brought your fathers out of Egypt: and you came to the sea. The Egyptians pursued your fathers with chariots and with horsemen to the Red Sea. 7 When your fathers cried out to the Lord, he put darkness between you and the Egyptians, and brought the sea on them, and covered them; and your eyes saw what I did in Egypt. You lived in the wilderness for many days.

8 “ ‘I brought you into the land of the Amorites, that lived beyond the Jordan. They fought with you, and I gave them into your hand. You possessed their land, and I destroyed them from before you. 9 Then Balak the son of Zippor, king of Moab, arose and fought against Israel. He sent for Balaam the son of Beor to curse you, 10 but I would not listen to Balaam; therefore he blessed you still. So I delivered you out of his hand.

11 “ ‘You went over the Jordan, and came to Jericho. The men of Jericho fought against you, the Amorite, the Perizzite, the Canaanite, the Hittite, the Girgashite, the Hivite, and the Jebusite; and I delivered them into your hand.

12 I sent terror of you ahead of you, which drove them out from before you, the two Amorite kings; not with your sword, nor with your bow. 13 I gave you a land on which you had not labored, and cities which you did not build, and you live in them. You eat of vineyards and olive groves which you did not plant.’

Choose Whom you will Serve

16 The people answered, “Far be it from us that we should forsake the Lord, to serve other gods; 17 for it is the Lord our God who brought us and our fathers up out of the land of Egypt, from the house of bondage, and who did those great signs in our sight, and preserved us every way in which we went, and among all the peoples through the midst of whom we passed. 18 The Lord drove out from before us all the peoples, even the Amorites who lived in the land. Therefore we also will serve the Lord; for he is our God.”

19 Joshua said to the people, “You are not able to serve the Lord, for he is a holy God. He is a jealous God. He will not forgive your disobedience nor your sins. 20 If you forsake the Lord, and serve foreign gods, then he will turn against you, bring disaster, and consume you, after he has done good to you.”

21 The people said to Joshua, “No, we will serve the Lord.” 22 Joshua said to the people, “You are witnesses against yourselves that you have chosen God yourselves, to serve him.”
They said, “We are witnesses.”

23 “Now therefore put away the foreign gods which are among you, and incline your heart to the Lord, the God of Israel.”

24 The people said to Joshua, “We will serve the Lord our God, and we will listen to his voice.”

25 So Joshua made a covenant with the people that day, and made for them a statute and an ordinance in Shechem.

26 Joshua wrote these words in the book of the law of the Lord; and he took a great stone, and set it up there under the oak that was by the sanctuary of the Lord. 27 Joshua said to all the people, “This stone shall be a witness against us, for it has heard all the words of the Lord which he spoke to us. It shall be therefore a witness against you, lest you deny your Lord.” 28 So Joshua sent the people away, each to his own inheritance.

29 After these things, Joshua the son of Nun, the servant of the Lord, died, being 110 years old. 30 They buried him in the border of his inheritance in Timnathserah, which is in the hill country of Ephraim, on the north of the mountain of Gaash.

32 They buried the bones of Joseph, which the Israelites brought up from Egypt, in Shechem, in the parcel of ground which Jacob bought from the sons of Hamor the father of Shechem for 100 pieces of silver. They became the inheritance of Joseph’s descendants. 33 Eleazar the son of Aaron died. They buried him in the hill of Phinehas his son, which was given him in the hill country of Ephraim.

1 Jesus looked up and saw the rich people who were putting their gifts into the treasury. 2 He saw a certain poor widow casting in two small brass coins. 3 He said, “Truly I tell you, this poor widow put in more than all of them, 4 for all these put in gifts for God from their abundance, but she, out of her poverty, put in all that she had to live on.”

5 As some were talking about the temple and how it was decorated with beautiful stones and gifts, he said, 6 “As for these things which you see, the days will come, in which there will not be left here one stone on another that will not be thrown down.”

7 They asked him, “Teacher, so when will these things be? What is the sign that these things are about to happen?”

8 He said, “Be careful that you do not get led astray, for many will come in my name, saying, ‘I am he,’ and, ‘The time is at hand.’ Therefore do not follow them. 9 When you hear of wars and disturbances, do not be terrified, for these things must happen first, but the end will not come immediately.”

Witnessing to All Nations

10 Then he said to them, “Nation will rise against nation, and kingdom against kingdom. 11 There will be great earthquakes, famines, and plagues in various places. There will be terrors and great signs from heaven.

12 But before all these things, they will lay their hands on you and will persecute you, delivering you up to synagogues and prisons, bringing you before kings and governors for my name’s sake. 13 It will turn out as a testimony for you. 14 Settle it therefore in your hearts not to meditate beforehand how to answer, 15 for I will give you a mouth and wisdom which all your adversaries will not be able to withstand or to contradict. 16 You will be handed over even by parents, brothers, relatives, and friends. They will cause some of you to be put to death. 17 You will be hated by all men for my name’s sake. 18 And not a hair of your head will perish.

19 “By your endurance you will save yourselves.

The Destruction of Jerusalem

The Return of the Son of Man

25 There will be signs in the sun, moon, and stars; and on the earth anxiety of nations, in perplexity for the roaring of the sea and the waves; 26 men fainting for fear, and for expectation of the things which are coming on the world: for the powers of the heavens will be shaken. 27 Then they will see the Son of Man coming in a cloud with power and great glory. 28 But when these things begin to happen, look up and lift up your heads, because your redemption is near.”

38 But you have rejected and spurned.
You have been angry with your anointed.
39 You have renounced the covenant of your servant.
You have defiled his crown in the dust.
40 You have broken down all his hedges.
You have brought his strongholds to ruin.
41 All who pass by the way rob him.
He has become a reproach to his neighbors.
42 You have exalted the right hand of his adversaries.
You have made all of his enemies rejoice.
43 Yes, you turn back the edge of his sword,
and have not supported him in battle.
44 You have ended his splendor,
and thrown his throne down to the ground.
45 You have shortened the days of his youth.
You have covered him with shame.

46 How long, O Lord?
Will you hide yourself forever?
Will your wrath burn like fire?
47 Remember how short my time is,
for what vanity you have created all the children of men!
48 What man is he who shall live and not see death,
who shall deliver his soul from the power of Sheol?*

49 Lord, where are your former loving kindnesses,
which you swore to David in your faithfulness?
50 Remember, Lord, the reproach of your servants,
how I bear in my heart the taunts of all the mighty peoples,
51 With which your enemies have mocked, God,
with which they have mocked the footsteps of your anointed one.

52 Blessed be the Lord forever more.
Amen, and Amen.

20 One who walks with wise men grows wise,
but a companion of fools suffers harm.
21 Misfortune pursues sinners,
but prosperity rewards the righteous.
22 A good man leaves an inheritance to his children’s children,
but the wealth of the sinner is stored for the righteous.
23 An abundance of food is in poor people’s fields,
but injustice sweeps it away.