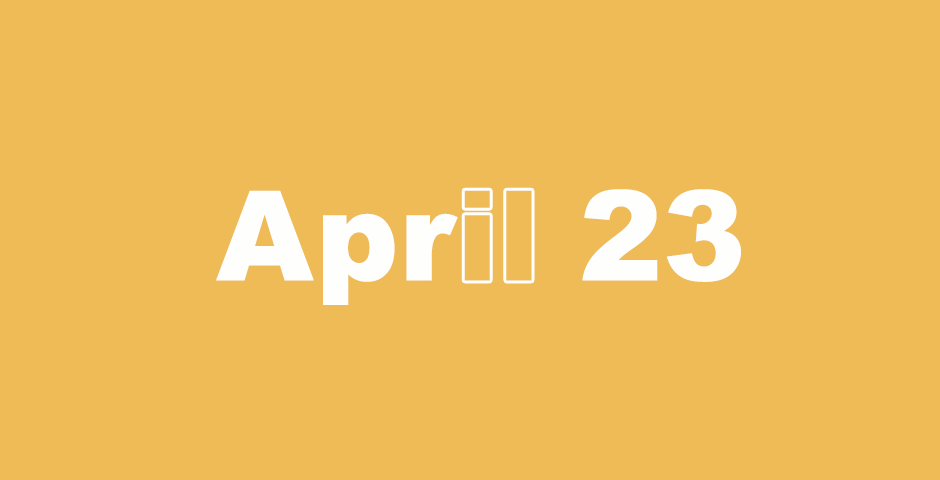 1 After the death of Joshua, the Israelites asked of the Lord, “Who should go up for us first against the Canaanites, to fight against them?”

2 The Lord said, “Judah shall go up. I have delivered the land into his hand.”

3 Judah said to Simeon his brother, “Come up with me into my lot, that we may fight against the Canaanites; and I likewise will go with you into your lot.” So Simeon went with him. 4 Judah went up, and the Lord delivered the Canaanites and the Perizzites into their hand. They struck 10,000 men in Bezek. 5 They found Adoni-Bezek in Bezek, and they fought against him. They struck the Canaanites and the Perizzites. 6 But Adoni-Bezek fled. They pursued him, caught him, and cut off his thumbs and his big toes. 7 Adoni-Bezek said, “Seventy kings, having their thumbs and their big toes cut off, used to pick up the crumbs under my table. As I have done, so the Lord has done to me.” They brought him to Jerusalem, and he died there.

8 The men of Judah fought against Jerusalem, took it, struck it with the edge of the sword, and set the city on fire.

11 From there he went against the inhabitants of Debir. (The name of Debir before that was Kiriath Sepher.) 12 Caleb said, “I will give Achsah my daughter as wife to the man who strikes Kiriath Sepher, and takes it.” 13 Othniel the son of Kenaz, Caleb’s younger brother, took it, so he gave him Achsah his daughter as his wife.

14 When she came, she got him to ask her father for a field. She got off her donkey, and Caleb said to her, “What would you like?”

15 She said to him, “Give me a blessing, because you have set me in the land of the South, give me also springs of water.” Then Caleb gave her the upper springs and the lower springs.

16 The descendants of the Kenite, Moses’ father-in-law, went up out of the city of palm trees with the men of Judah into the wilderness of Judah, which is in the south of Arad, and they went and lived with the people. 17 Judah went with Simeon his brother, and they struck the Canaanites who inhabited Zephath, and utterly destroyed it. The city was named Hormah. 18 Also Judah took Gaza with its border, and Ashkelon with its border, and Ekron with its border. 19 The Lord was with Judah, and drove out the inhabitants of the hill country, for he could not drive out the inhabitants of the valley, because they had chariots of iron. 20 They gave Hebron to Caleb, as Moses had said, and he drove the three sons of Anak out of there.

26 The man went into the land of the Hittites, built a city, and called it Luz, which is its name to this day.

34 The Amorites forced the descendants of Dan into the hill country, for they would not allow them to come down to the valley, 35 but the Amorites would dwell in Mount Heres, in Aijalon, and in Shaalbim. Yet the hand of the house of Joseph prevailed, so that the Amorites became subject to forced labor. 36 The border of the Amorites was from the ascent of Akrabbim, from the rock, and upward.

29 Jesus told them a parable. “See the fig tree and all the trees. 30 When they are already budding, you see it and know yourselves that summer is already near. 31 Just the same, when you see these things happening, know that the Kingdom of God is near. 32 Most certainly I tell you, this generation will not pass away until all things are accomplished. 33 Heaven and earth will pass away, but my words will by no means pass away.

34 “So be careful, or your hearts will be loaded down with carousing, drunkenness, and cares of this life, and that day will come on you suddenly. 35 For it will come like a snare on all those who dwell on the face of all the earth. 36 Therefore be watchful all the time, praying that you may be counted worthy to escape all these things that will happen, and to stand before the Son of Man.”

37 Every day Jesus was teaching in the temple, and every night he would go out and spend the night on the mountain that is called Olivet. 38 All the people came early in the morning to him in the temple to hear him.

The Plot to Kill Jesus

1 Now the feast of unleavened bread, which is called the Passover, was approaching. 2 The chief priests and the scribes sought how they might put him to death, for they feared the people. 3 Satan entered into Judas, who was also called Iscariot, who was counted with the twelve disciples. 4 He went away, and talked with the chief priests and captains about how he might deliver Jesus to them. 5 They were glad, and agreed to give him money. 6 He consented, and sought an opportunity to deliver him to them in the absence of the crowds.

7 The day of unleavened bread came, on which the Passover must be sacrificed. 8 Jesus sent Peter and John, saying, “Go and prepare the Passover for us, that we may eat.”

9 They said to him, “Where do you want us to prepare it?”

10 He said to them, “When you have entered into the city, a man carrying a pitcher of water will meet you. Follow him into the house which he enters. 11 Tell the master of the house, ‘The Teacher says to you, “Where is the guest room, where I may eat the Passover with my disciples?” ’ 12 He will show you a large, furnished upper room. Make preparations there.” 13 They went, found things as Jesus had told them, and they prepared the Passover.

A Prayer by Moses, the man of God.

1 Lord, you have been our dwelling place for all generations.
2 Before the mountains were born,
before you had formed the earth and the world,
from everlasting to everlasting, you are God.
3 You turn man to destruction, saying,
“Return, you children of men.”
4 For a thousand years in your sight
are just like yesterday when it is past,
like a watch in the night.
5 You sweep them away as they sleep.
In the morning they sprout like new grass.
6 In the morning it sprouts and springs up.
By evening, it is withered and dry.

7 For we are consumed in your anger.
We are troubled in your wrath.
8 You have set our iniquities before you,
our secret sins in the light of your presence.
9 For all our days have passed away in your wrath.
We bring our years to an end like a sigh.
10 The days of our years are 70,
or by strength, 80 years;
yet their pride is but labor and sorrow,
for it passes quickly, and we fly away.

11 Who knows the power of your anger,
your wrath according to the fear that is due to you?
12 So teach us to count our days,
that we may gain a heart of wisdom.
13 Relent, Lord! 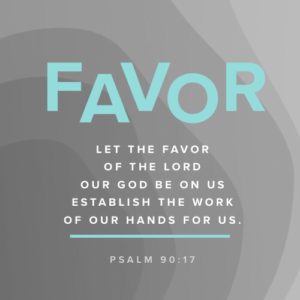 How long?
Have compassion on your servants!
14 Satisfy us in the morning with your loving kindness,
that we may rejoice and be glad all our days.
15 Make us glad for as many days as you have afflicted us,
for as many years as we have seen trouble.
16 Let your work appear to your servants,
your glory to their children.
17 Let the favor of the Lord our God be on us.
Establish the work of our hands for us.
Yes, establish the work of our hands.

1 He who dwells in the secret place of the Most High
will rest in the shadow of the Almighty.
2 I will say of the Lord, “He is my refuge and my fortress;
my God, in whom I trust.”
3 For he will deliver you from the snare of the fowler,
and from the deadly pestilence.
4 He will cover you with his feathers.
Under his wings you will take refuge.
His faithfulness is your shield and rampart.
5 You shall not be afraid of the terror by night,
nor of the arrow that flies by day,
6 nor of the pestilence that walks in darkness,
nor of the destruction that wastes at noonday.

7 A thousand may fall at your side,
and 10,000 at your right hand;
but it will not come near you.
8 You will only look with your eyes,
and see the recompense of the wicked.
9 Because you have made God your refuge,
and the Most High your dwelling place,
10 no evil shall happen to you,
neither shall any plague come near your dwelling.

11 For he will put his angels in charge of you,
to guard you in all your ways.
12 They will bear you up in their hands,
so that you will not dash your foot against a stone.
13 You will tread on the lion and cobra.
You will trample the young lion and the serpent underfoot.
14 “Because he has set his love on me, therefore I will deliver him.
I will set him on high, because he has known my name.
15 He will call on me, and I will answer him.
I will be with him in trouble.
I will deliver him, and honor him.
16 I will satisfy him with long life,
and show him my salvation.”

24 One who spares the rod hates his son,
but one who loves him is careful to discipline him.
25 The righteous one eats to the satisfaction of his soul,
but the belly of the wicked goes hungry.