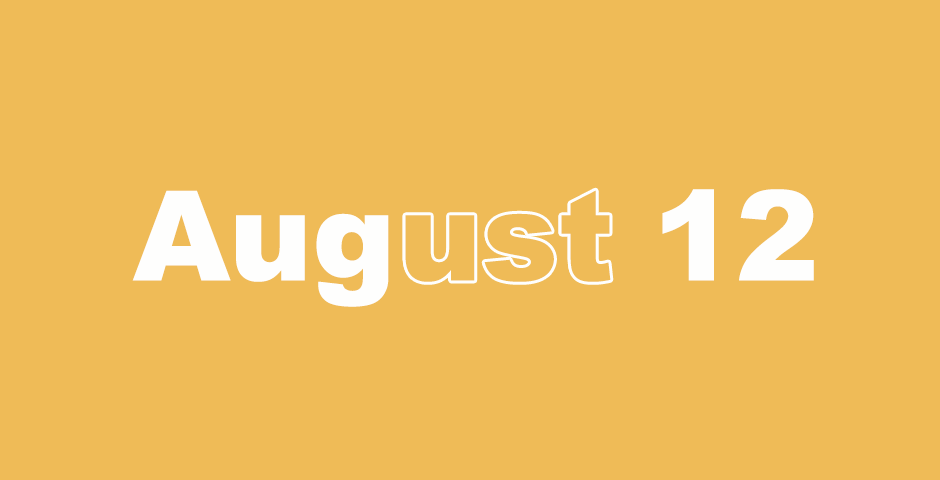 Blessed is the man to whom God does not impute iniquity, in whose spirit there is no deceit. Psalm 32:2

The Builders of the Walls

6 Joiada the son of Paseah and Meshullam the son of Besodeiah repaired the Old Gate. They laid its beams, and set up its doors, and its bolts, and its bars. 7 Next to them, Melatiah the Gibeonite, and Jadon the Meronothite, the men of Gibeon and of Mizpah, repaired the residence of the governor beyond the River. 8 Next to him, Uzziel the son of Harhaiah, goldsmiths, made repairs. Next to him, Hananiah, one of the perfumers, made repairs, and they fortified Jerusalem to the wide wall.

13 Hanun and the inhabitants of Zanoah repaired the Valley Gate. They built it, and set up its doors, its bolts, and its bars, and 1,500 feet of the wall to the dung gate.

14 Malchijah the son of Rechab, the ruler of the district of Beth Haccherem repaired the dung gate. He built it and set up its doors, its bolts, and its bars.

15 Shallun the son of Colhozeh, the ruler of the district of Mizpah repaired the Spring Gate. He built it and covered it and set up its doors, its bolts, and its bars, and the wall of the Pool of Shelah by the king’s garden, to the stairs that go down from the city of David.

The Work is Ridiculed

1 But when Sanballat heard that we were building the wall, he was angry. He was furious and mocked the Jews. 2 He spoke before his colleagues and the army of Samaria, and said, “What are these feeble Jews doing? Will they fortify themselves? Will they sacrifice? Will they finish in a day? Will they revive the stones out of the heaps of rubbish, since they are burned?”

3 Now Tobiah the Ammonite was by him, and he said, “What they are building, if a fox climbed up it, he would break down their stone wall.”

4 “Hear, our God, for we are despised. Turn back their reproach on their own head. Give them up as plunder in a land of captivity. 5 Do not cover their iniquity. Do not let their sin be blotted out from before you, for they have insulted the builders.”

6 So we built the wall, and all the wall was joined together to half its height, for the people had a mind to work.

7 But when Sanballat, Tobiah, the Arabians, the Ammonites, and the Ashdodites heard that the repairing of the walls of Jerusalem went forward, and that the breaches began to be filled, they were very angry; 8 and they all conspired together to come and fight against Jerusalem, and to cause confusion among us.

9 But we made our prayer to our God, and set a watch against them day and night because of them.

10 In Judah they were saying, “The strength of the laborers is fading, and there is much rubble, so that we are not able to build the wall.”

11 Our adversaries were saying, “They will not know or see, until we come in among them and kill them, and cause the work to cease.”

12 When the Jews who lived by them came, they told us ten times, “Wherever you turn, they will attack us.”

13 Therefore I set guards in the lowest parts of the space behind the wall, in the open places. I set the people by family groups with their swords, their spears, and their bows. 14 I looked, and rose up, and said to the nobles, to the rulers, and to the rest of the people, “Don’t be afraid of them! Remember the Lord, who is great and awesome, and fight for your brothers, your sons, your daughters, your wives, and your houses.”

15 When our enemies heard that it was known to us, and God had brought their counsel to nothing, all of us returned to the wall, everyone to his work. 16 From that time forth, half of my servants did the work, and half of them held the spears, the shields, the bows, and the coats of mail; and the rulers stood behind all the people of Judah. 17 Those who built the wall, and those who bore burdens loaded themselves; everyone with one of his hands did the work, and with the other held his weapon. 18 Among the builders, everyone wore his sword at his side, and so built. He who sounded the trumpet was by me. 19 I said to the nobles and to the rulers and to the rest of the people, “The work is extensive and spread out, and we are separated on the wall, far from one another. 20 Wherever you hear the sound of the trumpet, rally there to us. Our God will fight for us.”

21 So we did the work. Half of the people held the spears from the rising of the morning until the stars appeared. 22 Likewise at the same time I said to the people, “Let everyone with his servant lodge within Jerusalem, that in the night they may be a guard to us, and may labor in the day.” 23 So neither I, nor my brothers, nor my servants, nor the men of the guard who followed me, none of us took off our clothes. Everyone took his weapon to the water.

Instructions to Unmarried and Widowed

36 But if any man thinks that he is behaving inappropriately toward his fiancé, if she is past the prime of her age, and if his needs so require, let him do what he desires. He does not sin. Let them marry. 37 But he who stands steadfast in his heart, having no urgency, but has power over his own will, and has determined in his own heart to keep his fiancé a virgin, he does well. 38 So then he who marries his fiancé does well, but he who does not marry does better.

39 A wife is bound by law for as long as her husband lives; but if the husband is dead, she is free to be married to whomever she desires, only in the Lord. 40 But she is happier if she stays as she is, in my judgment, and I think that I also have the Spirit of the Lord. 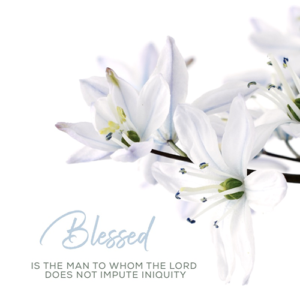 By David. A contemplative psalm.

1 Blessed is he whose transgression is forgiven,
whose sin is covered.
2 Blessed is the man to whom the Lord does not impute iniquity,
in whose spirit there is no deceit.
3 When I kept silence, my bones wasted away through my groaning all day long.
4 For day and night your hand was heavy on me.
My strength was sapped in the heat of summer.

5 I acknowledged my sin to you.
I did not hide my iniquity.
I said, I will confess my transgressions to the Lord,
and you forgave the iniquity of my sin.

6 For this, let everyone who is godly pray to you in a time when you may be found.
Surely when the great waters overflow, they shall not reach to him.
7 You are my hiding place.
You will protect me from trouble.
You will surround me with songs of deliverance.

8 I will instruct you and teach you the way to go.
I will counsel you with my eye on you.
9 Do not be like the horse, or like the mule, which have no understanding,
who are controlled by bit and bridle, or else they will not come near to you.
10 Many sorrows come to the wicked,
but loving kindness shall surround him who trusts in the Lord.
11 Be glad in the Lord, and rejoice, you righteous!
Shout for joy, all you who are upright in heart.

5 The plans of the diligent surely lead to profit,
and everyone who is hasty surely rushes to poverty.
6 Getting treasures with a lying tongue
is a fleeting vapor for those who seek death.
7 The violence of the wicked will drive them away,
because they refuse to do what is right.