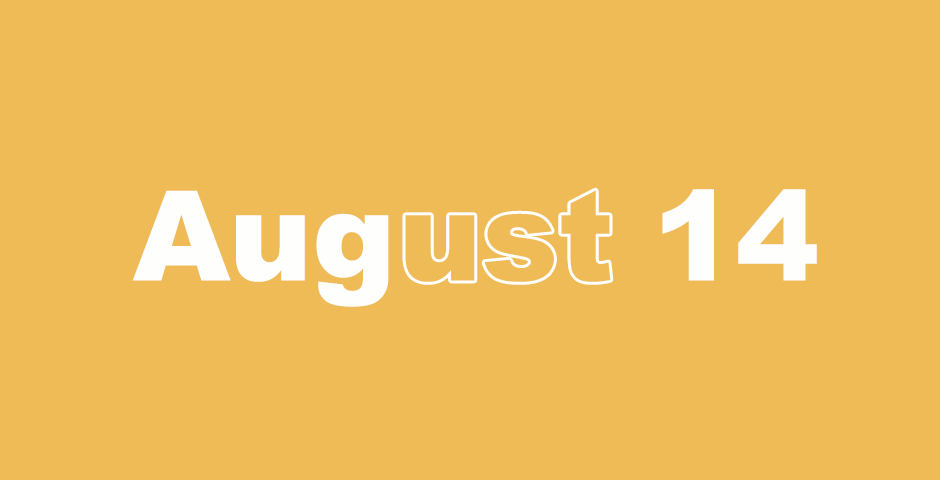 Or does he say it assuredly for our sake? Yes, it was written for our sake, because he who plows ought to plow in hope, and he who threshes in hope should partake of his hope. 1 Corinthians 9:10

1 Now when the wall was built, and I had set up the doors, and the gatekeepers and the singers and the Levites were appointed, 2 I put my brother Hanani, and Hananiah the governor of the fortress, in charge of Jerusalem, for he was a faithful man and feared God above many. 3 I said to them, “Do not let the gates of Jerusalem be opened until the sun is hot, and while they stand guard, let them shut the doors, and you bar them and appoint watches of the inhabitants of Jerusalem, one at his watch station and one near his own house.”

4 Now the city was wide and large, but the people were few therein, and the houses were not built.

5 My God put into my heart to gather together the nobles and the rulers and the people, that they might be listed by genealogy. I found the book of the genealogy of those who had returned first, and I found this written in it:

6 These are the descendants of the province who went up out of the captivity of those who had been carried away, whom Nebuchadnezzar the king of Babylon had carried away, and who returned to Jerusalem and to Judah, everyone to his city, 7 who came with Zerubbabel, Jeshua, Nehemiah, Azariah, Raamiah, Nahamani, Mordecai, Bilshan, Mispereth, Bigvai, Nehum, Baanah.

The number of the men of the people of Israel:

60 All the temple servants and the descendants of Solomon’s servants were 392.

61 These were the ones who went up from Tel Melah, Tel Harsha, Cherub, Addon, and Immer, but they could not verify their family name, or their ancestry, whether they were of Israel.

Priests who Could Not Find their Pedigree

64 These searched for their genealogical records, but could not find them. Therefore they were deemed disqualified and removed from the priesthood. 65 The governor told that they should not eat of the most holy things until a priest stood up to minister with Urim and Thummim.

Accounting of People and Offerings

73 So the priests, the Levites, the gatekeepers, the singers, some of the people, the temple servants, and all Israel, lived in their cities.

When the seventh month had come, the Israelites were in their cities.

1 All the people gathered together as one into the wide place that was in front of the water gate, and they spoke to Ezra the scribe to bring the book of the law of Moses, which the Lord had commanded to Israel.

2 Ezra the priest brought the law before the assembly, both men and women, and all who could hear with understanding, on the first day of the seventh month. 3 He read from it before the wide place that was in front of the water gate from early morning until midday, in the presence of the men and the women, and of those who could understand. The ears of all the people were attentive to the book of the law.

4 Ezra the scribe stood on a pulpit of wood, which they had made for the purpose, and beside him stood Mattithiah, Shema, Anaiah, Uriah, Hilkiah, and Maaseiah, on his right hand; and on his left hand, Pedaiah, Mishael, Malchijah, Hashum, Hashbaddanah, Zechariah, and Meshullam.

All the people answered, “Amen, Amen,” with the lifting up of their hands. They bowed their heads and worshiped the Lord with their faces to the ground.

7 Also Jeshua, Bani, Sherebiah, Jamin, Akkub, Shabbethai, Hodiah, Maaseiah, Kelita, Azariah, Jozabad, Hanan, Pelaiah, and the Levites, taught the law to the people so they could understand it, and the people stayed in their place. 8 They read from the book, from the law of God, distinctly; and they gave the meaning, so that they understood the reading.

This Day is Holy

9 Nehemiah, who was the governor, and Ezra the priest and scribe, and the Levites who taught the people, said to all the people, “Today is holy to the Lord your God. Do not mourn or weep.”

For all the people wept when they heard the words of the law.

10 Then he said to them, “Go your way. Eat the fat, drink the sweet drink, and send portions to him for whom nothing is prepared, for today is holy to our Lord. Do not be grieved, for the joy of the Lord is your strength.”

11 So the Levites calmed all the people, saying, “Hold your peace, for the day is holy. Do not be grieved.”

12 All the people went their way to eat, to drink, to send out portions of food, and to celebrate, because they had understood the words that were declared to them.

13 On the second day, the family leaders from all the people, the priests, and the Levites were gathered together to Ezra the scribe, to study the words of the law. 14 They found written in the law how the Lord had commanded through Moses that the Israelites should dwell in booths in the feast of the seventh month, 15 and that they should publish and proclaim in all their cities, and in Jerusalem, “Go out to the mountain and get olive branches, branches of wild olive, myrtle branches, palm branches, and branches of thick trees, to make temporary shelters, as it is written.”

18 Also day by day, from the first day to the last day, Ezra read in the book of the law of God. They kept the feast seven days, and on the eighth day was a solemn assembly, according to the ordinance.

The Rights of the Apostles

1 Am I not free? Am I not an apostle? Have I not seen Jesus Christ, our Lord? Are you not my work in the Lord? 2 If to others I am not an apostle, yet at least I am to you, for you are the seal of my apostleship in the Lord.

3 My defense to those who examine me is this: 4 Have we no right to eat and to drink? 5 Have we no right to take along a wife who is a believer, just like the rest of the apostles, and the brothers of the Lord, and Cephas? 6 Or is it only Barnabas and I who have no right to not work? 7 What soldier ever serves at his own expense? Who plants a vineyard, and does not eat of its fruit? Or who feeds a flock, and does not drink from the flock’s milk? 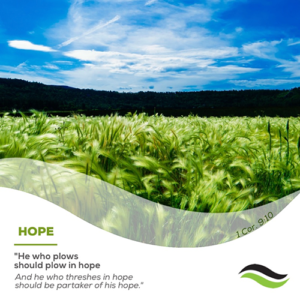 8 Do I speak these things according to the ways of men? Or does the law not also say the same thing? 9 For it is written in the law of Moses,

“You shall not muzzle an ox while it treads out the grain.” a

Is it for the oxen that God cares, 10 or does he say it assuredly for our sake? Yes, it was written for our sake, because he who plows ought to plow in hope, and he who threshes in hope should partake of his hope. 11 If we sowed to you spiritual things, is it a great thing if we reap your worldly things? 12 If others partake of this right over you, do do we not yet more? Nevertheless we did not use this right, but we bear all things, that we may cause no hindrance to the Gospel of Christ.

13 Do you not know that those who serve around sacred things eat from the things of the temple, and those who wait on the altar have their portion with the altar? 14 In the same way, the Lord ordained that those who proclaim the Gospel should live from the Gospel. 15 But I have used none of these things, and I do not write these things that it may be done so in my case, for I would rather die than that anyone should make my boasting void.

12 Blessed is the nation whose God is the Lord,
the people whom he has chosen for his own inheritance.

13 The Lord looks from heaven.
He sees all the sons of men.
14 From the place of his habitation he looks out on all the inhabitants of the earth,
15 he who fashions all of their hearts,
and he considers all of their works.

16 There is no king saved by the multitude of an army.
A mighty man is not delivered by great strength.
17 A horse is a vain thing for safety,
neither does he deliver any by his great power.

18 The eye of the Lord is on those who fear him,
on those who hope in his loving kindness,
19 to deliver their soul from death,
to keep them alive in famine.

20 Our soul has waited for the Lord.
He is our help and our shield.
21 For our heart rejoices in him,
because we have trusted in his holy name.
22 Let your loving kindness be on us, Lord,
since we have hoped in you.

11 When the mocker is punished, the simple gains wisdom.
When the wise is instructed, he receives knowledge.
12 The Righteous One considers the house of the wicked,
and brings the wicked to ruin.