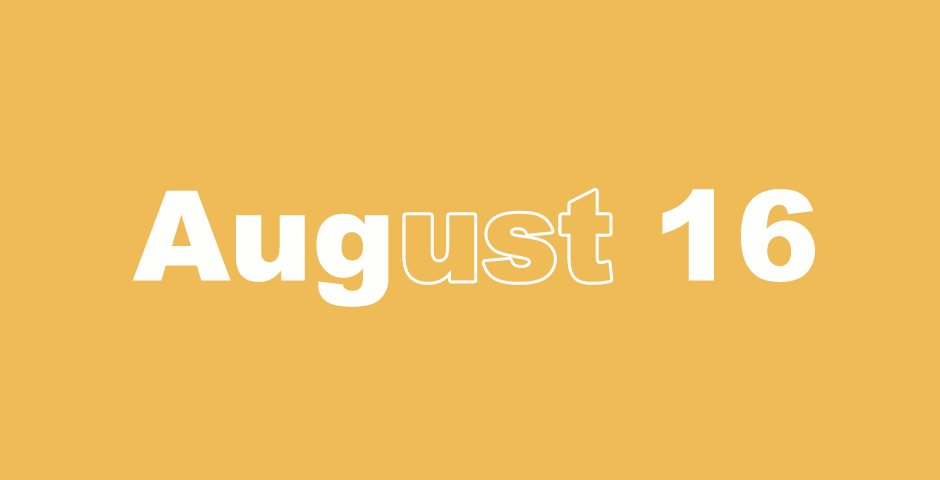 Depart from evil and do good. Seek peace and pursue it. Psalm 34:14

The New Settlers in Jerusalem

1 The leaders of the people lived in Jerusalem. The rest of the people also cast lots, to bring ten percent of their people to live in Jerusalem the holy city, and ninety percent in the other cities. 2 The people blessed all the men who willingly offered themselves to dwell in Jerusalem.

Of the descendants of Judah:

7 These are from the descendants of Benjamin:

Akkub, Talmon, and their brothers, who kept watch at the gates, were 172.

31 The descendants of Benjamin also lived from Geba onward, at Michmash and Aija, and at Bethel and its towns, 32 at Anathoth, Nob, Ananiah, 33 Hazor, Ramah, Gittaim, 34 Hadid, Zeboim, Neballat, 35 Lod, and Ono, the valley of craftsmen.

36 Of the Levites, certain divisions in Judah settled in Benjamin’s territory.

The Priests and Levites who Returned

1 Now these are the priests and the Levites who went up with Zerubbabel the son of Shealtiel, and Jeshua:

These were the leaders of the priests and of their brothers in the days of Jeshua.

8 The Levites were Jeshua, Binnui, Kadmiel, Sherebiah, Judah, and Mattaniah, who was over the thanksgiving songs, he and his brothers. 9 Also Bakbukiah and Unno, their brothers, were close to them according to their offices.

The Succession of High Priests

12 In the days of Joiakim these were the priests, the heads of families:

of Seraiah, Meraiah;
of Jeremiah, Hananiah;
13 of Ezra, Meshullam;
of Amariah, Jehohanan;
14 of Malluchi, Jonathan;
of Shebaniah, Joseph;
15 of Harim, Adna;
of Meraioth, Helkai;
16 of Iddo, Zechariah;
of Ginnethon, Meshullam;
17 of Abijah, Zichri;
of Miniamin,
of Moadiah, Piltai;
18 of Bilgah, Shammua;
of Shemaiah, Jehonathan;
19 and of Joiarib, Mattenai; of Jedaiah, Uzzi;
20 of Sallai, Kallai; of Amok, Eber;
21 of Hilkiah, Hashabiah; of Jedaiah, Nethanel.

22 As for the Levites, in the days of Eliashib, Joiada, and Johanan, and Jaddua, the heads of families and also the priests, were recorded in the reign of Darius the Persian.

23 The descendants of Levi, heads of families, were written in the book of the chronicles, until the days of Johanan the son of Eliashib. 24 The leaders of the Levites were Hashabiah, Sherebiah, and Jeshua the son of Kadmiel, along with their brothers who stood opposite them, to praise and give thanks, section by section, according to the commandment of David the man of God.

25 Mattaniah, and Bakbukiah, Obadiah, Meshullam, Talmon, Akkub, were gatekeepers keeping the watch at the storehouses of the gates. 26 These were in the days of Joiakim the son of Jeshua, the son of Jozadak, and in the days of Nehemiah the governor, and of Ezra the priest and scribe.

Dedication of the Wall

27 At the dedication of the wall of Jerusalem, they sought the Levites out of all their places, to bring them to Jerusalem, to keep the dedication with gladness, both with giving thanks and with singing, with cymbals, stringed instruments, and with harps. 28 The sons of the singers gathered together, both from the plain around Jerusalem and from the villages of the Netophathites, 29 also from Beth Gilgal, and from the fields of Geba and Azmaveth, for the singers had built themselves villages around Jerusalem. 30 The priests and the Levites purified themselves, and they purified the people and the gates and the wall.

31 Then I brought up the leaders of Judah on the wall and appointed two great choirs who gave thanks and went in procession. One went on the right side on the wall toward the dung gate, 32 and after them went Hoshaiah, with half of the leaders of Judah, 33 and Azariah, Ezra, and Meshullam, 34 Judah, Benjamin, Shemaiah, Jeremiah, 35 and some of the priests’ sons with trumpets: Zechariah the son of Jonathan, the son of Shemaiah, the son of Mattaniah, the son of Micaiah, the son of Zaccur, the son of Asaph; 36 and his brothers, Shemaiah, Azarel, Milalai, Gilalai, Maai, Nethanel, Judah, and Hanani, with the musical instruments of David the man of God; and Ezra the scribe was before them. 37 By the spring gate and straight before them, they went up by the stairs of the city of David at the ascent of the wall, above David’s house, all the way to the water gate eastward.

40 So the two choirs of those who gave thanks in the house of God stood, and I, and the half of the rulers with me; 41 and the priests, Eliakim, Maaseiah, Miniamin, Micaiah, Elioenai, Zechariah, and Hananiah, with trumpets; 42 and Maaseiah, Shemaiah, Eleazar, Uzzi, Jehohanan, Malchijah, Elam, and Ezer. The singers sang loudly, with Jezrahiah their overseer.

43 They offered great sacrifices that day and rejoiced, for God had caused them to rejoice with great joy, and the women and the children also rejoiced, so that the joy of Jerusalem was heard from far away.

45 They performed the duty of their God, and the duty of the purification, and so did the singers and the gatekeepers, according to the commandment of David, and of Solomon his son. 46 For in the days of David and Asaph of old there were choir directors, and songs of praise and thanksgiving to God.

14 Therefore, my beloved, flee from idolatry. 15 I speak as to wise men. Judge what I say. 16 The cup of blessing which we bless, is it not a sharing of the blood of Christ? The bread which we break, is it not a sharing of the body of Christ? 17 Because there is one loaf of bread, we, who are many, are one body; for we all partake of the one loaf of bread. 18 Consider Israel according to the flesh. Do those who eat the sacrifices not participate in the altar?

19 What am I saying then? That a thing that is sacrificed to idols is anything or that an idol is anything? 20 But I say that the things which the Gentiles sacrifice, they sacrifice to demons, and not to God, and I do not desire that you would have fellowship with demons. 21 You cannot drink both the cup of the Lord and the cup of demons. You cannot partake both of the table of the Lord and of the table of demons. 22 Or do we provoke the Lord to jealousy? Are we stronger than he?

Do All to the Glory of God

31 Whether therefore you eat, or drink, or whatever you do, do all to the glory of God. 32 Give no occasion for stumbling, whether to Jews, or to Greeks, or to the assembly of God; 33 just as I also please all men in all things, not seeking my own profit, but the profit of the masses, that they may be saved.

11 Come, children, listen to me.
I will teach you the fear of the Lord.
12 What man is he that desires life
and loves many days, that he may see good?

13 Keep your tongue from evil
and your lips from speaking deceit.
14 Depart from evil and do good.
Seek peace and pursue it.
15 The eyes of the Lord are on the righteous.
His ears are open to their cry.
16 The face of the Lord is against those who do evil,
to cut off the remembrance of them from the earth. 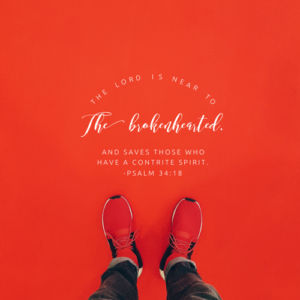 18
The Lord is near to the brokenhearted,
and saves those who have a contrite spirit.

14 A gift in secret pacifies anger,
and a bribe in the cloak, pacifies strong wrath.
15 Upholding justice is a joy to the righteous,
but it is a destruction to the workers of iniquity.
16 The man who wanders out of the way of understanding
shall rest in the assembly of the departed spirits.