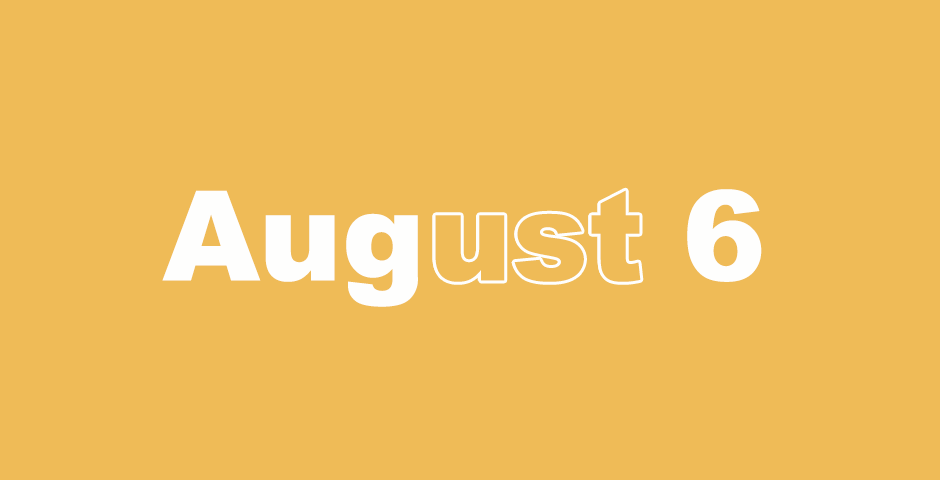 Eye has not seen, nor ear heard, nor have entered into the heart of man, what God has prepared for those who love him.” 1 Corinthians 2:9

1 By the seventh month, when the Israelites were living in the cities, the people gathered together as one man to Jerusalem.

4 They kept the feast of booths, as it is written, and offered the daily burnt offerings by number, according to the ordinance, as the duty of every day required, 5 and afterward the continual burnt offering, the offerings of the new moons, of all the set feasts of the Lord that were consecrated and of everyone who willingly offered a free will offering to the Lord.

6 From the first day of the seventh month, they began to offer burnt offerings to the Lord, but the foundation of the temple of the Lord was not yet laid. 7 They also gave money to the masons and to the carpenters. They also gave food, drink, and oil to the people of Sidon and Tyre, to bring cedar trees from Lebanon to the sea, to Joppa, according to the grant that they had from Cyrus King of Persia.

10 When the builders laid the foundation of the Lord’s temple, they set the priests in their clothing with trumpets, with the Levites the sons of Asaph with cymbals, to praise the Lord, according to the directions of David king of Israel. 11 They sang to one another in praising and giving thanks to the Lord,

“For he is good,
for his loving kindness
endures forever toward Israel.”

All the people shouted with a great shout, when they praised the Lord, because the foundation of the house of the Lord had been laid.

12 But many of the priests and Levites and heads of families; the old men who had seen the first house, when the foundation of this house was laid before their eyes, wept with a loud voice. Many also shouted aloud for joy 13 so that the people could not discern the sound of the shout of joy from the sound of the people weeping, for the people shouted with a loud shout, and the sound was heard far away.

1 Now when the adversaries of Judah and Benjamin heard that the returned exiles were building a temple to the Lord, the God of Israel, 2 they came near to Zerubbabel and to the family leaders and said to them, “Let us build with you, for we seek your God as you do, and we have been sacrificing to him since the days of Esar Haddon king of Assyria, who brought us up here.”

3 But Zerubbabel, and Jeshua, and the rest of the family leaders of Israel said to them, “You have nothing to do with us in building a house to our God, but we ourselves together will build to the Lord, the God of Israel, as king Cyrus the king of Persia has commanded us.”

Opposition under Xerxes and Artaxerxes

6 During the reign of Ahasuerus, in the beginning of his reign, they wrote an accusation against the inhabitants of Judah and Jerusalem.

7 In the days of Artaxerxes, Bishlam, Mithredath, Tabeel, and the rest of his companions, wrote to Artaxerxes king of Persia, and the language of the letter was written in Syrian and delivered in the Syrian language.

8 Rehum the chancellor and Shimshai the scribe wrote a letter against Jerusalem to Artaxerxes the king as follows,

11 This is the copy of the letter that they sent:

“To King Artaxerxes,
From your servants the men beyond the River.

12 Be it known to the king that the Jews who came up from you have come to us to Jerusalem. They are building the rebellious and evil city, and have finished the walls, and repaired the foundations.

13 Be it known now to the king that if this city is built and the walls finished, they will not pay tribute, custom, or toll, and in the end it will be hurtful to the kings.

14 Now because we eat the salt of the palace, and it is not appropriate for us to see the king’s dishonor, therefore we have sent and informed the king, 15 that search may be made in the book of the records of your fathers. You will see in the book of the records and know that this city is a rebellious city, and hurtful to kings and provinces, and that they have started rebellions within it in the past. That is why this city was destroyed.

16 We inform the king that, if this city is built and the walls finished, then you will have no possession beyond the River.”

The Decree of Artaxerxes

17 Then the king sent an answer to Rehum the chancellor, and to Shimshai the scribe, and to the rest of their companions who live in Samaria, and in the rest of the country beyond the River:

18 The letter which you sent to us has been plainly read before me. 19 I decreed, and search has been made, and it was found that this city has made insurrection against kings in the past, and that rebellion and revolts have been made in it. 20 There have also been mighty kings over Jerusalem, who have ruled over all the country beyond the River, and tribute, custom, and toll, was paid to them.

21 Make a decree now to cause these men to cease and that this city not be built, until a decree is made by me. 22 Be careful that you not be slack in doing so. Why should damage grow to the harm of the kings?

23 Then when the copy of king Artaxerxes’ letter was read before Rehum, Shimshai the scribe, and their companions, they went in haste to Jerusalem to the Jews and made them cease by force of arms.

24 Then work stopped on the house of the Lord which is at Jerusalem. It stopped until the second year of the reign of Darius king of Persia.

1 When I came to you, brothers, I did not come with excellence of speech or of wisdom, proclaiming to you the testimony of God, 2 for I determined not to know anything among you except Jesus Christ and him crucified. 3 I was with you in weakness, in fear, and in much trembling. 4 My speech and my preaching were not in persuasive words of human wisdom, but in demonstration of the Spirit and of power, 5 that your faith would not stand in the wisdom of men, but in the power of God.

Wisdom from the Spirit of God 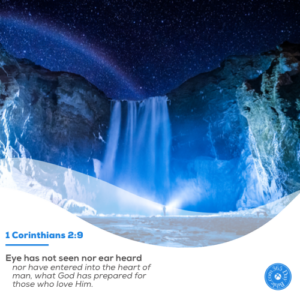 “Eye has not seen, nor ear heard, nor have entered into the heart of man, what God has prepared for those who love him.” a

12 But we received, not the spirit of the world, but the Spirit which is from God, that we might know the things that were freely given to us by God. 13 We also speak these things, not in words which man’s wisdom teaches, but which the Holy Spirit teaches, comparing spiritual things with spiritual things.

14 Now the natural man does not receive the things of the Spirit of God, for they are foolishness to him, and he cannot know them, because they are spiritually discerned. 15 But he who is spiritual discerns all things, and he himself is judged by no one.

16 “For who has known the mind of the Lord, that he should instruct him?” b

But we have Christ’s mind.

1 To you, Lord, I call.
My rock, do not be deaf to me,
lest, if you are silent to me,
I would become like those who go down into the pit.
2 Hear the voice of my petitions, when I cry to you,
when I lift up my hands toward your Most Holy Place.

6 Blessed be the Lord,
because he has heard the cry of my petitions.
7 The Lord is my strength and my shield.
My heart has trusted in him, and I am helped.
Therefore my heart greatly rejoices.
With my song I will thank him.
8 The Lord is the strength of his people.
He is a stronghold of salvation to his anointed.
9 Save your people,
and bless your inheritance.
Be their shepherd also,
and bear them up forever.

24 A man’s steps are determined by the Lord.
How then can man understand his own way?
25 It is a snare to a man to make a rash dedication,
then later to consider his vows.