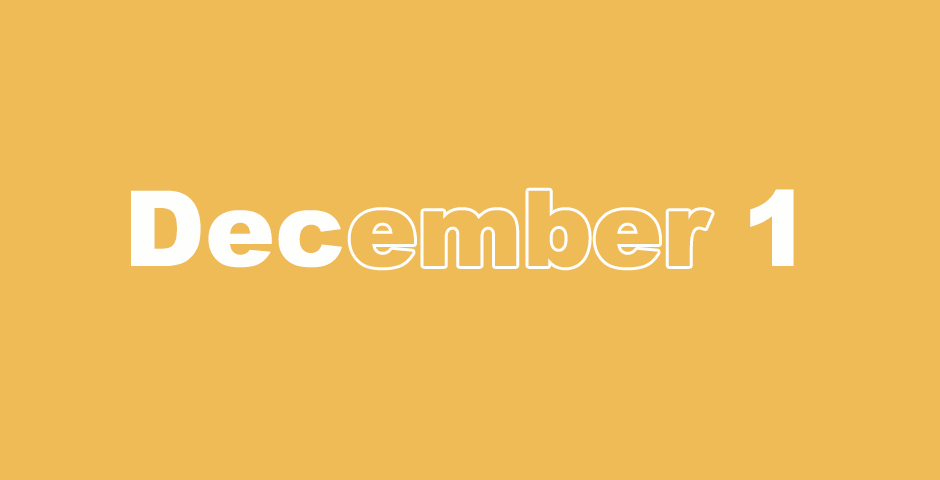 Daniel’s Vision of the Ram and Goat

3 Then I looked up and a ram that had two horns stood before the river. The two horns were long, but one was longer than the other, and the longer one came up last. 4 I saw the ram charging towards the west, the north, and the south. No beast could stand before him. There was no one who could deliver from his power, but he did whatever he wanted and became great.

5 As I was watching closely, a male goat came from the west over the face of the whole earth, without touching the ground. The goat had a prominent horn between his eyes. 6 He came to the ram that had the two horns, which I saw standing before the river, and charged at him with furious power. 7 I saw him coming close to the ram, and driven by his fury toward him, the goat struck the ram, and broke his two horns. There was no power in the ram to withstand him, but the goat threw him down to the ground and trampled on him. There was no one who could rescue the ram from the power of the goat.

8 The male goat became very great, but at the pinnacle of his power, the great horn was broken, and in its place four prominent horns came up, each pointing toward each of the four winds of the heavens.

9 From one of them came a little horn, which grew very great, toward the south, and toward the east, and toward the glorious land. 10 It grew to be great, up to the host of heaven, and it cast some of the host and the stars down to the ground and trampled on them. 11 Yes, it exalted itself even to the Prince of the heavenly host, and it took away from him the daily offering, and the place of his sanctuary was overthrown. 12 Because of the disobedience, the host was given over to it, together with the daily offering. It cast truth to the ground, and the horn prospered in everything it did.

13 Then I heard a holy one speaking, and another holy one said to the one speaking, “How long until the vision is fulfilled, of the daily offering, the disobedience that brings desolation, the overthrow of the sanctuary, and the host to be trodden under foot?”

14 He said to me, “For 2,300 evenings and mornings, and then the sanctuary will be cleansed and restored.”

15 When I, Daniel, had seen the vision, I searched for the meaning of it. Then there stood before me something that looked like a man. 16 I heard a man’s voice between the banks of the Ulai, which called and said, “Gabriel, make this man understand the vision.”

17 So he came near where I stood, and when he came I was frightened and fell on my face, but he said to me, “Understand, son of man, that the vision belongs to the end time.”

18 Now as he was speaking with me, I fell into a deep sleep with my face toward the ground, but he touched me, and set me upright. 19 He said, “I will make known to you what will be at the end of the wrath, because the vision is about the appointed time of the end. 20 The ram which you saw, that had the two horns, they are the kings of Media and Persia. 21 The shaggy male goat is the king of Greece. The great horn that is between his eyes is the first king. 22 As for that which was broken, in the place where the four horns stood up, four kingdoms will rise from the nation, but without his power.

23 At the end of their reign, when the transgressors have reached their fill, a king of fierce countenance, and skilled in deception, will arise. 24 His power will be mighty, but not by his own power. He will cause terrible destruction, and will prosper in what he does. He will destroy the mighty ones and the holy people. 25 Through his cunning he will cause deceit to prosper. He will exalt himself in his own mind, and he will destroy many in their security. He will also stand up against the Prince of princes, but he will be broken and not by human hands.

26 The vision of the evenings and mornings which has been told is true, but seal up the vision, for it belongs to many days to come.”

27 I, Daniel, fainted, and was sick for days. Then I rose up and attended to the king’s business. I wondered at the vision, but no one understood it.

Jesus is Our Advocate

1 My little children, I am writing these things to you so that you may not sin. But if anyone does sin, we have an advocate with the Father, Jesus Christ, the righteous one. 2 He is the atoning sacrifice for our sins, and not for ours only, but also for the whole world.

3 This is how we know that we know him: if we keep his commandments. 4 One who says, “I know him,” and does not keep his commandments is a liar, and the truth is not in him. 5 But the love of God has most certainly been perfected in whoever keeps his Word. This is how we know that we are in him: 6 he who says he remains in him should walk just as he walked.

Do Not Love the World

15 Do not love the world or the things that are in the world. If anyone loves the world, the Father’s love is not in him.

16 For all that is in the world, the lust of the flesh, the lust of the eyes, and the pride of life, is not of Father but of the world. 17 The world, with all its cravings, is passing away, but he who does the will of God remains forever.

In My Distress, I Cried to the Lord 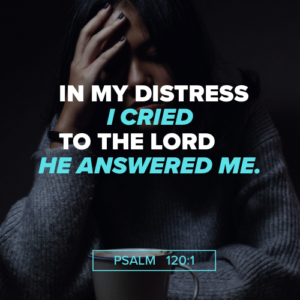 1 In my distress, I cried to the Lord,
and he answered me.
2 Deliver me, Lord, from lying lips,
from a deceitful tongue.

3 What will be given to you, and what will be done to you,
you deceitful tongue?
4 Sharp arrows of the mighty,
with coals of juniper.

5 Woe is me, that I live in Meshech,
that I dwell among the tents of Kedar!
6 I have lived too long
with those who hate peace.
7 I am for peace,
but when I speak, they are for war.

25 One who is greedy stirs up bitter conflict,
but one who trusts in the Lord will prosper.

26 One who trusts in himself is a fool,
but one who walks in wisdom is kept safe.