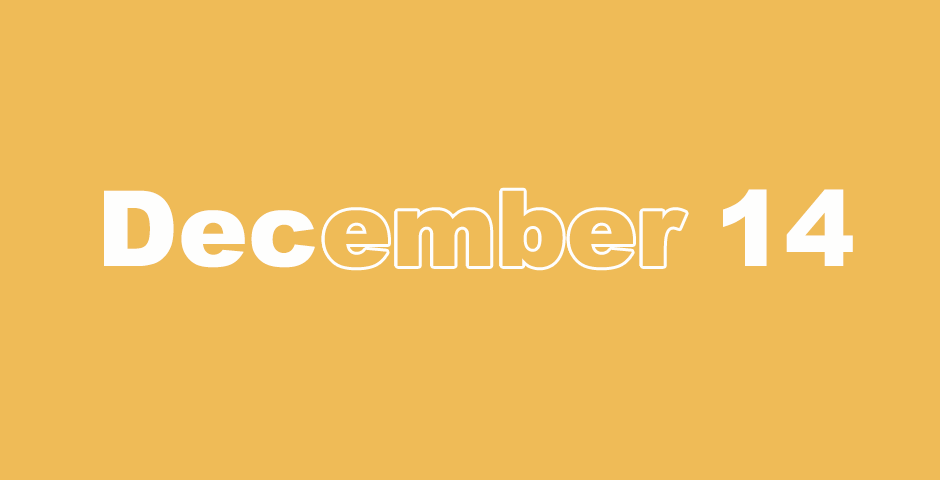 See how good and how pleasant it is for brothers to live together in unity! Psalm 133:1

1 Now the word of the Lord came to Jonah the son of Amittai, saying, 2 “Get up, go to Nineveh, that great city, and preach against it, for their wickedness has come up before me.”

4 But the Lord sent out a great wind on the sea, and the storm was so mighty that the ship was in danger. 5 Then the mariners were afraid, and every man cried to his god. They threw the cargo that was in the ship into the sea to lighten the ship. But Jonah had gone down into the innermost parts of the ship, and he was laying down, fast asleep. 6 So the ship master came to him and said to him, “What are you doing, sleeping? Get up and call on your God! Maybe your God will notice us so that we won’t perish.”

7 They all said to each other, “Come! Let’s cast lots so that we may know who is responsible for this disaster that is on us.” So they cast lots, and the lot fell on Jonah.

10 Then the men were extremely frightened and said to him, “What have you done?” For the men knew that he was fleeing from the presence of the Lord, because he had told them.

Jonah Cast into the Sea and Swallowed

11 Then they said to him, “What should we do with you so that the sea may be calm for us?” For the sea grew more and more stormy. 12 He said to them, “Pick me up and throw me into the sea. Then the sea will be calm for you, for I know that it is because of me that this great storm has come over you.”

13 Nevertheless the men rowed hard to get them back to the land, but they could not, for the storm raged more and more against them on the seas. 14 Therefore they cried to the Lord and said, “We beg you, Lord, don’t let us die for this man’s life, and don’t lay on us innocent blood, for you, Lord, have done as you pleased.”

15 So they picked Jonah up, and threw him into the sea, and the sea ceased its raging. 16 Then the men feared the Lord greatly, and they offered a sacrifice to the Lord and made vows.

17 The Lord prepared a great fish to swallow Jonah, and Jonah was in the belly of the fish for three days and three nights.

1 Then Jonah prayed to the Lord, his God, from the belly of the fish.  2 He said,

“In my affliction I called to the Lord,
and he answered me.
From the belly of the pit I cried.
You heard my voice.
3 For you threw me into the depths,
in the heart of the seas.
The flood was all around me.
All your waves and your billows passed over me.

4 I said, ‘I have been banished from your sight,
yet once again, I will look toward your holy temple.’
5 The waters surrounded me to my neck.
The deep was all around me.
Seaweed was wrapped around my head.
6 I went down to the base of the mountains.
The gates of earth had barred me in forever,
yet have you brought my life up from the pit,
O Lord my God.

7 When my life was fading away, I remembered the Lord.
My prayer came in to you, into your holy temple.
8 Those who cling to worthless idols forsake their own mercy.
9 But I will sacrifice to you with the voice of thanksgiving.
I will pay that which I have vowed.
Salvation belongs to the Lord.”

10 Then the Lord spoke to the fish, and it vomited out Jonah on the dry land.

Jonah Preaches to the Ninevites

1 The word of the Lord came to Jonah the second time, saying, 2 “Get up, go to Nineveh, that great city, and preach to them the message that I will give you.”

3 So Jonah got up and went to Nineveh, according to the word of the Lord. Now Nineveh was an exceedingly great city, a three days’ journey to cross it. 4 Jonah began to enter into the city. At a day’s journey into it, he cried out, saying, “In 40 days, Nineveh will be overthrown!

5 The people of Nineveh believed the Lord, and they proclaimed a fast and put on sackcloth, from their greatest to their least.

6 The news reached the king of Nineveh, and he rose from his throne and took off his royal robe, covered himself with sackcloth and sat in ashes.

7 He made a proclamation and published it throughout Nineveh, by the decree of the king and his nobles, saying,

“Let neither man nor animal, herd nor flock, taste anything. Let them not eat food or drink water, 8 but let them be covered with sackcloth, both man and animal and let them cry mightily to the Lord. Yes, let everyone turn from his evil way and from the violence that is in his hands. 9 Who knows whether the Lord will not turn and relent and turn away from his fierce anger so that we might not perish?”

10 The Lord saw their deeds, that they turned from their evil way. So the Lord relented from the disaster which he said he would do to them, and he did not do it.

Jonah’s Anger at the Lord’s Compassion

1 But it displeased Jonah greatly, and he was angry. 2 He prayed to the Lord and said, “Please, Lord, wasn’t this what I said when I was still in my own country? Therefore I quickly to fled to Tarshish, for I knew that you are a gracious God, and merciful, slow to anger, and abundant in loving kindness, and you relent from doing harm. 3 Therefore now, Lord, I beg you, take my life from me, for it is better for me to die than to live.”

5 Then Jonah left the city and sat on the east side of the city, and there he made himself a shelter and sat under its shade until he might see what would become of the city. 6 The Lord God prepared a vine and made it come up over Jonah, that it might be a shade over his head, to deliver him from his discomfort. So Jonah was very happy because of the vine.

7 But at dawn the next day, the Lord prepared a worm, and it chewed on the vine so that it withered. 8 When the sun rose, the Lord prepared a sultry east wind, and the sun beat on Jonah’s head so that he fainted and requested for himself that he might die and said, “It is better for me to die than to live.”

9 The Lord said to Jonah, “Is it right for you to be angry about the vine?”

He said, “I am right to be angry–angry enough to die!”

10 The Lord said, “You have been concerned for the vine, for which you have not labored, nor have you made it grow. It came up in one night and perished in one night. 11 Should I not be concerned for Nineveh, that great city, in which there are more than 120,000 people who cannot discern between their right hand and their left hand, and also as many livestock?”

The Book with Seven Seals

1 I saw a book with writing inside and outside in the right hand of him who sat on the throne. It was sealed shut with seven seals. 2 I saw a mighty angel proclaiming with a loud voice, “Who is worthy to open the book and to break its seals?”

The Lamb is Worthy

5 One of the elders said to me, “Do not weep. Look, the Lion who is of the tribe of Judah, the Root of David, has prevailed to open the book and its seven seals.”

6 I saw in the midst of the throne and the four living creatures, and in the midst of the elders, a Lamb, standing as though it had been slain, with seven horns and seven eyes, which are the seven Spirits of God, sent out into all the earth. 7 Then he came, and he took it from the right hand of him who sat on the throne. 8 Now when he had taken the book, the four living creatures and the 24 elders fell down before the Lamb, each one having a harp and golden bowls full of incense, which are the prayers of the saints. 9 They sang a new song, saying,

“You are worthy to take the book
and to open its seals:
for you were killed,
and bought us for God with your blood
out of every tribe, language, people, and nation,
10 and made us kings and priests to our God,
and we will reign on the earth.”

11 Then I looked, and I heard something like the voice of many angels around the throne, the living creatures, and the elders. The number of them was 10,000 times 10,000, and thousands of thousands, 12 saying with a loud voice,

“Worthy is the Lamb who was slain
to receive power and riches,
and wisdom and strength
and honor and glory and blessing!”

“To him who sits on the throne
and to the Lamb
be praise and honor and glory and power
forever and ever! Amen!”

14 The four living creatures said, “Amen!” Then the elders fell down and worshiped. 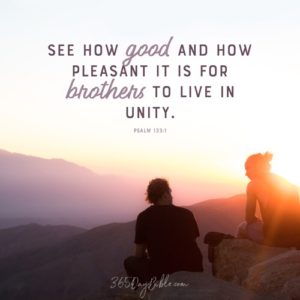 1 See how good and how pleasant it is
for brothers to live together in unity!
2 It is like precious oil on the head,
running down the beard of Aaron,
coming down to the very edge of his robes,
3 like the dew of Hermon,
that comes down on the hills of Zion,
for there the Lord bestows
the blessing of life forevermore.

26 Many seek the ruler’s favor,
but a man’s justice comes from the Lord.

27 A dishonest man detests the righteous,
and the upright in their ways detest the wicked.