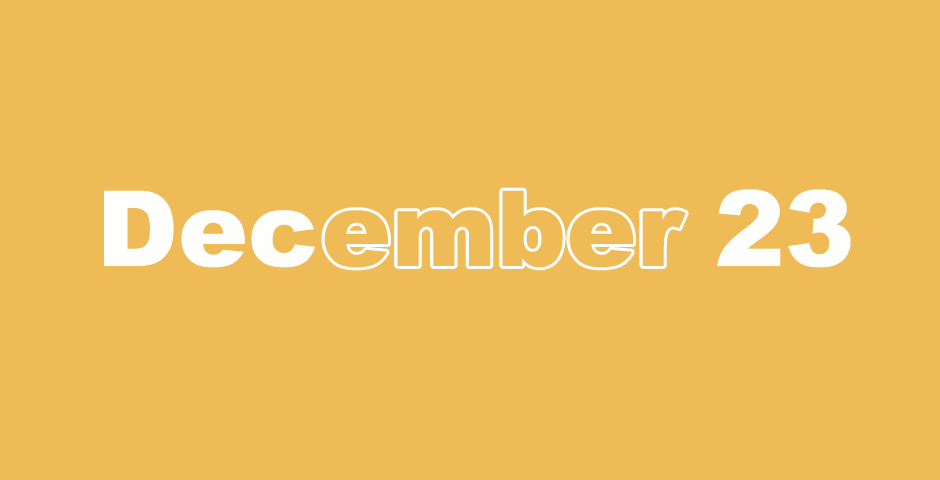 Indeed, who despises the day of small things?….” Zechariah 4:10

1 The angel who talked with me came again and woke me up, like one who is woken from his sleep. 2 He said to me, “What do you see?”

I said, “I see a lamp stand of solid gold, with a bowl on top, and seven lamps on it. There are seven pipes to each of the lamps, which are on the top of it, 3 and two olive trees by it, one on the right side of the bowl and the other on the left side of it.”

4 I answered and spoke to the angel who talked with me, saying, “What are these, my lord?”

5 Then the angel who talked with me answered me, “Don’t you know what these are?”
I said, “No, my lord.”

6 Then he answered and spoke to me, saying, “This is the word of the Lord to Zerubbabel, saying, ‘Not by might, nor by power, but by my Spirit,’ says the Lord of Hosts. 7 Who are you, great mountain? Before Zerubbabel you are a plain, and he will bring out the capstone with shouts of ‘Grace, grace to it!’ ” 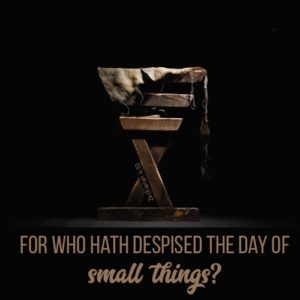 8 Moreover the word of the Lord came to me, saying, 9 “The hands of Zerubbabel have laid the foundation of this house. His hands shall also finish it, and you will know that the Lord of Hosts has sent me to you. 10 Indeed, who despises the day of small things? For these seven eyes shall rejoice when they see the plumb line in the hand of Zerubbabel. (These are the eyes of the Lord, which run back and forth through the whole earth.)”

11 Then I asked him, “What are these two olive trees on the right side of the lamp stand and on the left side of it?”

12 I asked him the second time, “What are these two olive branches, which are beside the two golden spouts, that pour out the golden oil?”

14 Then he said, “These are the two anointed ones who stand by the Lord of the whole earth.”

1 Then again I looked up and saw a flying scroll.

The Woman in a Basket

5 Then the angel who talked with me came forward and said to me, “Look up and see what this is that is appearing.”

8 He said, “This is Wickedness;” and he threw her down into the middle of the measuring basket, and he threw the weight of lead on its opening.

9 Then I looked up and there were two women, and the wind was in their wings. Now they had wings like the wings of a stork, and they lifted up the measuring basket between the earth and sky.

10 Then I said to the angel who talked with me, “Where are they carrying the measuring basket?”

11 He said to me, “To build her a house in the land of Shinar. When it is prepared, she will be set there in her own place.”

1 I looked, and the Lamb was standing on Mount Zion and with him a number, 144,000, having his name, and the name of his Father, written on their foreheads. 2 I heard a sound from heaven, like the sound of rushing water and like the sound of great thunder. The sound which I heard was like that of harpists playing on their harps.

3 They sang a new song before the throne and before the four living creatures and the elders. No one could learn the song except the 144,000, those who had been redeemed from the earth. 4 These are the ones who were not defiled with women, for they are virgins. These are the ones who follow the Lamb wherever he goes. These were redeemed by Jesus from among men, the first fruits to God and to the Lamb. 5 In their mouth was found no lie, for they are blameless.

Three Angels and the Fall of Babylon

6 I saw an angel flying in midair, having eternal Good News to proclaim to those who dwell on the earth, and to every nation, tribe, language, and people. 7 He said with a loud voice, “Fear the Lord and give him glory, for the hour of his judgment has come. Worship him who made the heaven, the earth, the sea, and the springs of waters!”

8 Another, a second angel, followed, saying, “Babylon the great has fallen, which has made all the nations drink of the wine of the wrath of her sexual immorality.”

9 Another angel, a third, followed them, saying with a great voice, “If anyone worships the beast and his image, and receives a mark on his forehead, or on his hand, 10 he also will drink of the wine of the wrath of God, which is prepared unmixed in the cup of his anger. He will be tormented with fire and sulfur in the presence of the holy angels, and in the presence of the Lamb. 11 The smoke of their torment goes up forever and ever. They have no rest day and night, those who worship the beast and his image and whoever receives the mark of his name.

12 Here is the perseverance of the saints, those who keep the commandments of God, and the faith of Jesus.”

13 I heard a voice from heaven saying, “Write, ‘Blessed are the dead who die in the Lord from now on.’ ”

“Yes,” says the Spirit, “they will rest from their labors, for their works follow with them.”

The Harvest of the Earth

14 I looked, and saw a white cloud and on the cloud one sitting like a son of man, having on his head a golden crown and in his hand a sharp sickle.

15 Another angel came out of the temple, crying with a loud voice to him who sat on the cloud, “Send your sickle and reap, for the hour to reap has come, for the harvest of the earth is ripe!”

16 He who sat on the cloud thrust his sickle on the earth, and the earth was reaped.

19 The angel thrust his sickle over the earth and gathered the grapes from the vineyard of the earth, and threw it into the great winepress of the wrath of God. 20 The winepress was trodden outside of the city, and blood came out of the winepress, as high as the bridle of a horse and as far as 200 miles.

With My Voice, I Ask the Lord for Mercy

A contemplation by David, when he was in the cave. A Prayer. 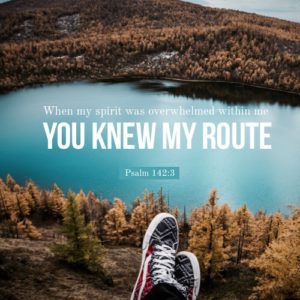 1 I cry out to the Lord.
With my voice, I ask the Lord for mercy.
2 I pour out my complaint before him.
I tell him my troubles.

3 When my spirit was overwhelmed within me,
you knew my route.
On the path in which I walk,
they have hidden a snare for me.
4 Look on my right and see,
for there is no one who is concerned for me.
Refuge has fled from me.
No one cares for me.

5 I cried to you, Lord.
I said, “You are my refuge,
my portion in the land of the living.”
6 Listen to my cry,
for I am in desperate need.
Deliver me from my persecutors,
for they are too strong for me.
7 Bring me out of prison,
that I may give thanks to your name.
The righteous will surround me,
for you will be good to me.

21 “For three things the earth trembles,
and under four, it cannot bear up:
22 For a servant when he is king,
a fool when he is filled with food,
23 for an unloved woman when she is married,
and a servant who is heir to her mistress.”