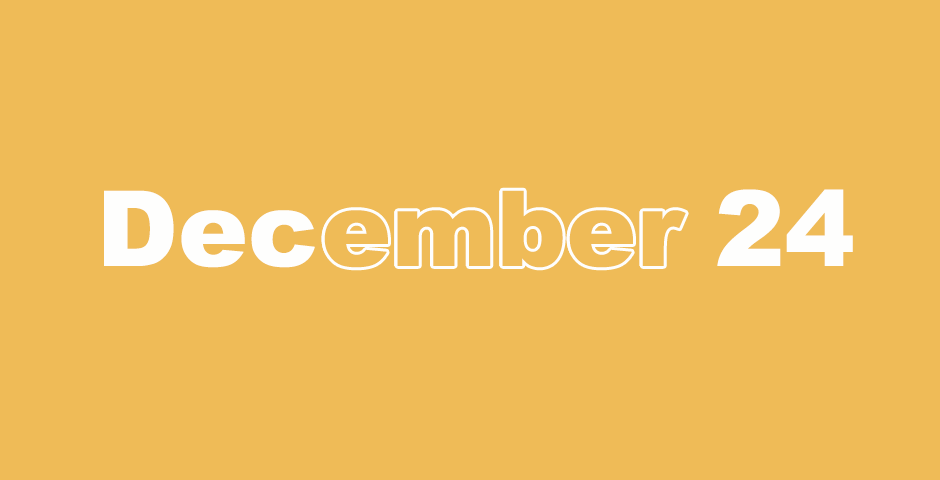 Help me to hear Your loving kindness in the morning, for I trust in You. Help me to know the way in which I should walk, for I lift up my soul to You. Psalm 143:8

1 Again I looked up and saw and four chariots coming out from between two mountains, and the mountains were bronze. 2 In the first chariot were red horses, in the second chariot black horses, 3 in the third chariot white horses, and in the fourth chariot dappled horses, all of them powerful. 4 Then I asked the angel who talked with me, “What are these, my lord?”

The Crown and the Temple

9 The word of the Lord came to me, saying, 10 “Take from the exiles, Heldai, of Tobijah, and of Jedaiah, an offering and on the same day, go into the house of Josiah the son of Zephaniah, where they have come from Babylon.

11 Yes, take silver and gold, and make crowns and set them on the head of Joshua the son of Jehozadak, the high priest, 12 and speak to him, that this is what the Lord of Hosts says, ‘The man whose name is the Branch shall branch out from this place, and he shall build the temple of the Lord. 13 He shall build the temple of the Lord and shall bear the glory and shall sit and rule on his throne, and he shall be a priest on his throne, and the counsel of peace shall be between them both.

A Call to Justice and Mercy

1 In the fourth year of king Darius, the word of the Lord came to Zechariah in the fourth day of the ninth month, the month of Chislev. 2 The people of Bethel sent Sharezer and Regem Melech and their men to entreat the Lord’s favor, 3 and to speak to the priests of the house of the Lord of Hosts and to the prophets, saying, “Should I weep in the fifth month, separating myself, as I have done these many years?”

4 Then the word of the Lord of Hosts came to me, saying, 5 “Speak to all the people of the land, and to the priests, saying, ‘When you fasted and mourned in the fifth and in the seventh month for these 70 years, did you at all fast to me, really to me? 6 When you eat, and when you drink, do you not eat for yourselves, and drink for yourselves?

7 Are these not the words which the Lord proclaimed through the former prophets, when Jerusalem was inhabited and prosperous and its cities around her and the South and the lowland were inhabited?’ ”

8 The word of the Lord came to Zechariah, saying, 9 “Thus has the Lord of Hosts spoken, saying, ‘Execute true judgment and let every man show kindness and compassion to his brother. 10 Do not oppress the widow, nor the fatherless, the foreigner, nor the poor, and let none of you devise evil against his brother in your heart.’

11 But they refused to listen and turned their backs and stopped their ears so that they might not hear. 12 Yes, they made their hearts as hard as flint, lest they hear the law and the words which the Lord of Hosts had sent through his Spirit by the former prophets. Therefore great wrath came from the Lord of Hosts.

13 It has come to pass that, as he called, and they refused to listen, so they will call, and I will not listen,” said the Lord of Hosts, 14 “but I will scatter them with a whirlwind among all the nations which they have not known. Thus the land was desolate after them, so that no man passed through nor returned, for they made the pleasant land desolate.”

1 I saw another great and marvelous sign in the heavens: seven angels having the seven last plagues, for in them the wrath of God is finished. 2 I saw something like a sea of glass mixed with fire, and those who overcame the beast, his image, and the number of his name, standing on the sea of glass, having harps of God. 3 They sang the song of Moses, the servant of God, and the song of the Lamb, saying,

“Great and marvelous are your works,
Lord God, the Almighty!
Righteous and true are your ways,
King of the Nations.

4 Who would not fear you, Lord,
and glorify your name?
For you alone are holy.
For all the nations will come and worship before you.
For your righteous acts have been revealed.”

5 After these things I looked, and the temple of the tabernacle of the testimony in heaven was opened. 6 The seven angels who had the seven plagues came out, clothed with pure, bright linen and wearing golden sashes around their breasts.

7 One of the four living creatures gave to the seven angels, seven golden bowls full of the wrath of God, who lives forever and ever. 8 The temple was filled with smoke from the glory of God and from his power. No one was able to enter into the temple until the seven plagues of the seven angels were finished.

I Stretch Out My Hands to You 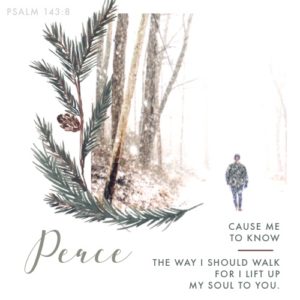 1 Hear my prayer, Lord.
Listen to my petitions.
In your faithfulness and righteousness, answer me.
2 Do not enter into judgment with your servant,
for no man alive is righteous before you.

3 For the enemy pursues me.
He has struck my life down to the ground.
He has made me live in dark places,
like those who have been long dead.
4 Therefore my spirit is overwhelmed within me.
My heart within me is desolate.

5 I remember the days of old.
I meditate on all your deeds.
I contemplate the work of your hands.
6 I stretch out my hands to you.
My soul thirsts for you, like a parched land.

7 Hurry to answer me, Lord.
My spirit fails.
Do not hide your face from me,
so that I do not become like those who go down into the pit.
8 Help me to hear your loving kindness in the morning,
for I trust in you.
Help me to know the way in which I should walk,
for I lift up my soul to you.
9 Deliver me, Lord, from my enemies.
I run to you to hide me.

10 Teach me to do your will,
for you are my God.
Your Spirit is good.
Lead me in the land of uprightness.

11 Revive me, Lord, for your name’s sake.
In your righteousness, deliver me from trouble.
12 In your loving kindness, cut off my enemies
and destroy all those who afflict me,
for I am your servant.

24 “There are four things which are little on the earth,
but they are exceedingly wise:
25 The ants are not a strong people,
yet they provide their food in the summer.
26 The hyraxes are but a feeble folk,
yet make they their houses in the rocks.
27 The locusts have no king,
yet they advance in ranks.
28 You can catch a lizard with your hands,
yet it is in the palaces of kings.”