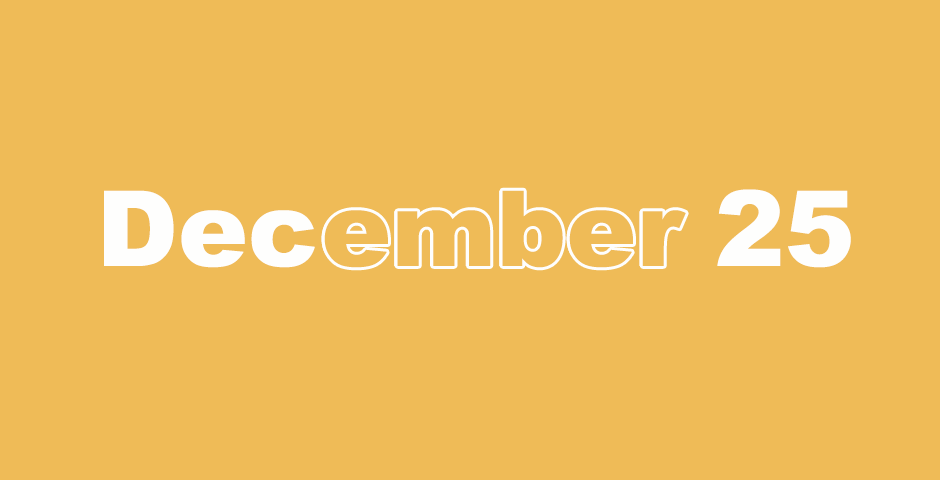 I will sing a new song to you, Lord. On a ten-stringed lyre, I will sing praises to you. Psalm 144:9

The Restoration of Jerusalem

3 The Lord says: “I have returned to Zion and will dwell in the midst of Jerusalem. Jerusalem shall be called ‘The City of Truth,’ and the mountain of the Lord of Hosts, ‘The Holy Mountain.’ ”

4 The Lord of Hosts says: “Old men and old women will again dwell in the streets of Jerusalem, every man with his staff in his hand for very age. 5 The streets of the city will be full of boys and girls playing in its streets.”

9 The Lord of Hosts says: “Let your hands be strong, you who hear in these days these words from the mouth of the prophets who were there in the day that the foundation of the house of the Lord of Hosts was laid, and the temple, that it might be built. 10 For before that time there were no wages for man nor beast, nor was there any peace to him who went out or came in, because of the adversary. For I set all men everyone against his neighbor. 11 But now I will not be to the remnant of this people as in the former days,” says the Lord of Hosts.

12 “For the seed of peace and the vine will yield its fruit, and the ground will give its increase, and the heavens will give their dew, and I will cause the remnant of this people to inherit all these things. 13 It shall come to pass that, as you were a curse among the nations, house of Judah and house of Israel, so I will save you, and you shall be a blessing. Do not be afraid. Let your hands be strong.”

14 For the Lord of Hosts says: “Just as I thought to punish you when your fathers provoked me to wrath,” says the Lord of Hosts, “and I did not relent, 15 so again I have thought in these days to do good to Jerusalem and to the house of Judah. Do not be afraid. 16 These are the things that you shall do: speak every man the truth with his neighbor. Execute the judgment of truth and peace in your gates 17 and let none of you devise evil in your hearts against his neighbor and love no false oath, for all these are things that I hate,” says the Lord.

18 The word of the Lord of hosts came to me. 19 The Lord of Hosts says: “The fasts of the fourth, fifth, seventh, and tenth months shall be for the house of Judah, joy and gladness, and cheerful feasts. Therefore love truth and peace.”

The First Six Bowls of Wrath

1 I heard a loud voice from the temple, saying to the seven angels, “Go and pour out the seven bowls of the wrath of God on the earth!”

2 The first went, and poured out his bowl into the earth, and foul and painful sores came on the people who had the mark of the beast and who worshiped his image.

3 The second angel poured out his bowl into the sea, and it became blood like that of a dead man. Every living thing in the sea died.

4 The third poured out his bowl into the rivers and springs of water, and they became blood. 5 I heard the angel of the waters saying,

“You are righteous, O Holy One,
who are and who were,
because you have judged these things.
6 For they poured out the blood of saints and prophets,
and you have given them blood to drink.
They deserve this.”

7 I heard a loud voice from the temple saying to the seven angels,

“Yes, Lord God Almighty,
true and righteous are your judgments.”

8 The fourth poured out his bowl on the sun, and it was given to him to scorch men with fire. 9 People were scorched with great heat, and people blasphemed the name of God who has the power over these plagues. They did not repent and give him glory.

10 The fifth poured out his bowl on the throne of the beast and his kingdom was darkened. They gnawed their tongues because of the pain, 11 and they blasphemed the God of heaven because of their pains and their sores. They did not repent of their works.

15 “I come like a thief. Blessed is he who watches and keeps his clothes, so that he does not walk naked, and they see his shame.” 16 He gathered them together into the place which is called in Hebrew, “Megiddo”.

17 The seventh poured out his bowl into the air. A loud voice came out of the temple of heaven, from the throne, saying, “It is done!”

18 There were noises, lightning, and thundering, and a great earthquake, such as has not happened since there were men on the earth, so great an earthquake and so mighty. 19 The great city was divided into three parts, and the cities of the nations fell. Babylon the great was remembered in the sight of God, to give to her the cup of the wine of the fierceness of his wrath.

20 Every island fled away, and the mountains were not found. 21 Great hailstones, about the weight of a talent, came down from the sky onto people. People blasphemed God because of the plague of the hail, for this plague is exceedingly severe.

Blessed be the Lord, My Rock 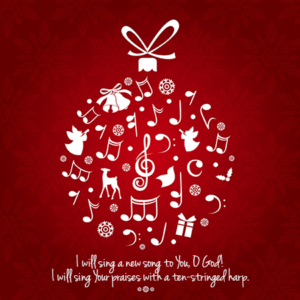 1 Blessed be the Lord, my rock,
who trains my hands for war,
and my fingers to battle:
2 my loving kindness, my fortress,
my high tower, my deliverer,
my shield, and he in whom I take refuge,
who subdues my people under me.

3 Lord, what is man, that you care for him?
Or the son of man, that you think of him?
4 Man is like a breath.
His days are like a shadow that passes away.
5 Part your heavens, Lord, and come down.
Touch the mountains, and they will smoke.
6 Throw out lightning, and scatter them.
Send out your arrows, and rout them.
7 Stretch out your hand from above,
rescue me, and deliver me out of deep water,
out of the hands of foreigners,
8 whose mouths speak deceit,
whose right hand is a right hand of falsehood. 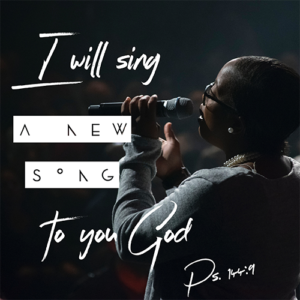 9 I will sing a new song to you, Lord. On a ten-stringed lyre,
I will sing praises to you.
10 You are he who gives salvation to kings,
who rescues David, his servant, from the deadly sword.
11 Rescue me, and deliver me out of the hands of foreigners,
whose mouths speak deceit,
whose right hand is a right hand of falsehood.

12 Then our sons will be like well-nurtured plants,
our daughters like pillars carved to adorn a palace.
13 Our barns are full, filled with all kinds of provision.
Our sheep produce thousands and ten thousands in our fields.
14 Our oxen will pull heavy loads.
There is no breaking in, and no going away,
and no outcry in our streets.
15 Happy are the people who are in such a situation.
Happy are the people whose God is the Lord.

29 “There are three things which are majestic in their stride,
four which are stately in gait:
30 The lion, which is mightiest among animals
and does not turn away for any,
31 the greyhound,
the male goat,
and the king against whom there is no rising up.