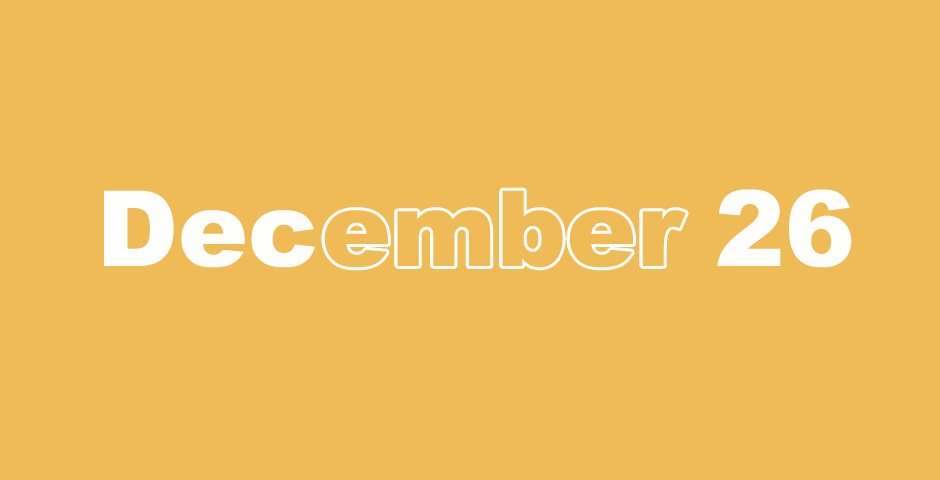 He will fulfill the desire of those who fear him. He also will hear their cry and will save them. Psalm 145:19

The word of the Lord
is against the land of Hadrach
and will rest upon Damascus,
for the eyes of men
and all the tribes of Israel
are on the Lord,
2 and Hamath, also, which borders on it;
Tyre and Sidon too, though they are very shrewd.
3 Tyre built herself a stronghold
and piled up silver like the dust
and fine gold like dirt in the street.
4 The Lord will dispossess her.
He will cast her power into the sea,
and she will be devoured with fire.

5 Ashkelon will see it and fear,
Gaza also, and will writhe in agony,
as will Ekron,
for her expectation will be met with disappointment,
and the king will perish from Gaza,
and Ashkelon will be uninhabited.
6 Foreigners will live in Ashdod,
and I will end the pride of the Philistines.
7 I will take the blood from his mouth,
the abominations from between his teeth,
and he too will be a remnant for our God,
and he will be like a clan in Judah,
and Ekron will be like a Jebusite.
8 I will encamp around my house against armies,
so that none pass through or return.
Oppressors will no longer overtake them,
for now I have seen it with my own eyes.

9 Rejoice greatly, daughter of Zion!
Shout, daughter of Jerusalem!
Your King is coming to you!
He is righteous and victorious,
lowly, and riding on a donkey,
on a colt, the foal of a donkey.
10 I will remove the chariots from Ephraim
and the war horses from Jerusalem,
and the battle bow will be removed,
and he will speak peace to the nations,
and his dominion will be from sea to sea
and from the River to the ends of the earth.
11 As for you also,
because of the blood of your covenant,
I have set your prisoners free from the waterless pit.
12 Return to the stronghold, you prisoners who now have hope!
Today I am declaring that I will restore double to you.
13 For indeed I bend Judah as a bow for myself.
I have filled the bow with Ephraim,
and I will stir up your sons, Zion,
against your sons, Greece,
and will make you like the sword of a mighty man.

The Lord will Save His People

14 The Lord will appear over them,
and his arrow will flash like lightning,
and the Lord God will blow the trumpet
and will go forth in the whirlwinds of the south.
15 The Lord of Hosts will defend them,
and they will prevail and overcome with sling stones,
and they will drink and roar boisterously, as if from wine,
and they will be filled like the sacrificial bowls
at the corners of the altar.
16 The Lord their God will save them in that day
like the flock of his people,
for they are like the jewels of a crown,
lifted on high over his land.
17 For how great is his goodness
and how great is his beauty!
Grain will make the young men flourish
and new wine the virgins.

The Woman on the Beast

1 One of the seven angels who had the seven bowls came and spoke with me, saying, “Come here. I will show you the judgment of the great prostitute who sits on many waters, 2 with whom the kings of the earth committed sexual immorality. Those who dwell on the earth became drunk on the wine of her sexual immorality.”

3 He carried me away in the Spirit into a wilderness. I saw a woman sitting on a scarlet-colored beast, full of blasphemous names, having seven heads and ten horns. 4 The woman was dressed in purple and scarlet, and decked with gold and precious stones and pearls, having in her hand a golden cup full of abominations and the impurities of the sexual immorality of the earth. 5 And on her forehead a name was written,

“MYSTERY, BABYLON THE GREAT,
THE MOTHER OF THE PROSTITUTES
AND OF THE ABOMINATIONS OF THE EARTH.”

7 The angel said to me, “Why do you wonder? I will tell you the mystery of the woman and of the beast that carries her, which has the seven heads and the ten horns.

8 The beast that you saw was, and is not, and is about to come up out of the abyss and to go into destruction. Those who dwell on the earth and whose names have not been written in the book of life from the foundation of the world will marvel when they see that the beast was, and is not, and shall be present.

9 Here is the mind that has wisdom. The seven heads are seven mountains on which the woman sits. 10 They are seven kings. Five have fallen, the one is, the other has not yet come. When he comes, he must continue a little while.

11 The beast that was, and is not, is himself also an eighth king, and is of the seven, and he is going to destruction. 12 The ten horns that you saw are ten kings who have received no kingdom as of yet, but they receive authority as kings with the beast for one hour. 13 They are of one mind, and they give their power and authority to the beast.

The Victory of the Lamb

14 These will war against the Lamb, and the Lamb will overcome them, for he is Lord of lords, and King of kings, and those who are with him are called chosen and faithful.”

15 He said to me, “The waters which you saw, where the prostitute sits, are peoples, multitudes, nations, and languages. 16 The ten horns which you saw and the beast, these will hate the prostitute, will make her desolate, will strip her naked, will eat her flesh, and will burn her utterly with fire. 17 For God has put in their hearts to do what he has in mind, to be of one mind and to give their kingdom to the beast, until the words of God should be accomplished. 18 The woman whom you saw is the great city, which reigns over the kings of the earth.”

I Will Exalt You My God and King

A praise psalm by David.

3 Great is the Lord, and greatly to be praised!
His greatness is unsearchable.
4 One generation will commend your works to another,
and will declare your mighty acts.
5 I will meditate on the glorious majesty of your honor,
on your wondrous works.
6 Men will speak of the might of your awesome acts.
I will declare your greatness.
7 They will utter the memory of your great goodness,
and will sing of your righteousness.

8 The Lord is gracious, merciful,
slow to anger and abounding in loving kindness.
9 The Lord is good to everyone.
His tender mercies are over all his works.
10 All your works will give thanks to you, Lord.
Your saints will extol you.
11 They will speak of the glory of your kingdom,
and talk about your power,
12 to make known to the sons of men his mighty acts,
the glory of the majesty of his kingdom.
13 Your kingdom is an everlasting kingdom.
Your dominion endures throughout all generations.
The Lord is faithful in all his words,
and loving in all his deeds.

14 The Lord upholds all who fall,
and raises up all those who are bowed down.
15 The eyes of all wait for you.
You give them their food in due season.
16 You open your hand,
and satisfy the desire of every living thing. 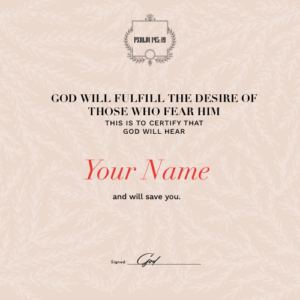 18 The Lord is near to all those who call on him,
to all who call on him in truth.
19 He will fulfill the desire of those who fear him.
He also will hear their cry, and will save them.
20 The Lord preserves all those who love him,
but he will destroy all the wicked.
21 My mouth will speak the praise of the Lord.
Let all flesh bless his holy name forever and ever.

32 “If you have acted foolishly in exalting yourself,
or if you have devised evil,
put your hand over your mouth.
33 For as churning milk produces butter,
and twisting the nose produces blood,
so stirring up anger causes fights.”