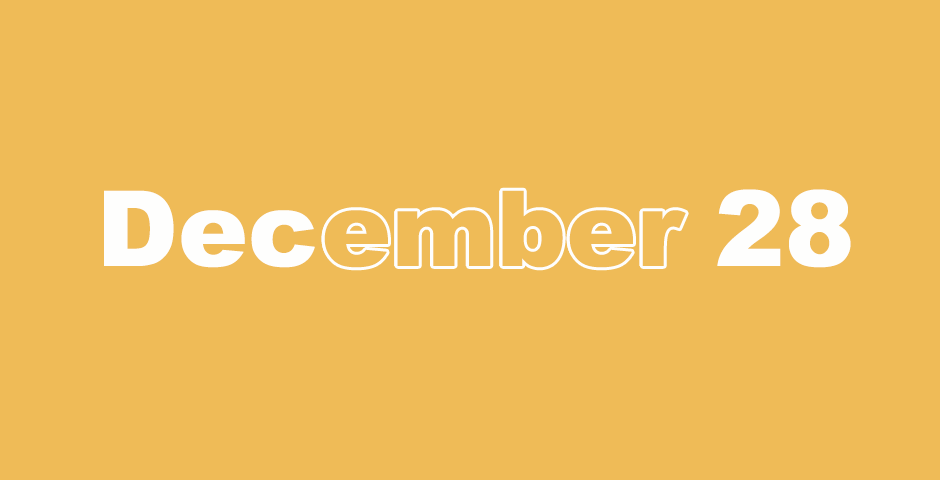 He has on his garment and on his thigh a name written, “KING OF KINGS, AND LORD OF LORDS.” Revelation 19:16

Jerusalem will be Attacked

1 A revelation of the word of the Lord concerning Israel.

The Lord, who stretches out the heavens and lays the foundation of the earth and forms the spirit of man within him says:

2 “I will make Jerusalem a cup of wine, that will make the surrounding nations reel, and Judah will be caught up in the siege against Jerusalem.

3 On that day, I will make Jerusalem a heavy stone to the surrounding nations which all who attempt to move will be severely wounded, and all the nations of the earth will be gathered together against them.

5 The leaders of Judah will think to themselves, ‘The people of Jerusalem are our strength, through the Lord of Hosts, their God.

6 On that day I will make the leaders of Judah like a fire pit among wood and like a flaming torch among sheaves of grain; and they will devour all the surrounding nations, to the right and to the left, and Jerusalem will once again dwell in their own place, in Jerusalem.

7 The Lord also will save the tents of Judah first, that the glory of David’s house and the glory of the inhabitants of Jerusalem not be magnified above Judah. 8 On that day the Lord will defend the people of Jerusalem. At that time, he who is weak among them will be like David, and the house of David will be like God, like the angel of the Lord before them. 9 It will happen at that time, that I will seek and destroy all the nations that come against Jerusalem.”

Mourning the One they Pierced

10 “I will pour on the house of David, and on the people of Jerusalem, the spirit of grace and of supplication, and they will look to me whom they have pierced, and they shall mourn for him, as one mourns for his only son, and will grieve bitterly for him, as one grieves for his firstborn.

An End to Idolatry

1 “On that day a spring will be opened for the house of David and for the people of Jerusalem, to purify them from sin and uncleanness.

2 It will come to pass on that day, says the Lord of Hosts, that I will remove the names of the idols from the land, and they will be remembered no more. I will also remove the prophets and the spirit of impurity from the land.

4 It will happen at that time, that the prophets will each be ashamed of their vision, when they prophesy, and they will not wear the prophet’s hairy mantle in order to deceive, 5 but the prophet will say, ‘I am no prophet. I work the ground, for from my youth I have been a slave.’ 6 One will say to him, ‘What are these wounds between your arms?’ Then he will answer, ‘Those are from when I was wounded in my friends’ house.’

7 “Awake, sword, against my shepherd,
and against the man who is close to me,” says the Lord of Hosts.
“Strike the shepherd, and the sheep will be scattered,
and I will turn my hand against the little ones.

8 It shall happen that in all the land,” says the Lord,
“two-thirds of it will be cut off and die,
but one-third will be left in it.

9 I will bring the third of it through the fire
and will refine them as silver is refined
and will test them like gold is tested.
They will call on my name, and I will hear them.
I will say, ‘It is my people,’
and they will say, ‘The Lord is my God.’ ”

1 After these things I heard something like a loud voice of a great multitude in heaven, saying,

Salvation, power, and glory belong to our God,
2 for his judgments are true and righteous.
For he has judged the great prostitute,
who corrupted the earth with her sexual immorality,
and he has avenged the blood of his servants at her hand.”

Her smoke goes up forever and ever.”

4 The 24 elders and the four living creatures fell down and worshiped God who sits on the throne, saying,

5 A voice came from the throne, saying,

“Give praise to our God,
all you his servants, you who fear him,
the small and the great!”

The Marriage of the Lamb

“Hallelujah!
For the Lord our God, the Almighty, reigns!
7 Let us rejoice and be exceedingly glad,
and let us give the glory to him.
For the wedding of the Lamb has come,
and his bride has made herself ready.”
8 It was given to her that she would array herself
in bright, pure, fine linen.

For the fine linen is the righteous acts of the saints.

The Rider on the White Horse 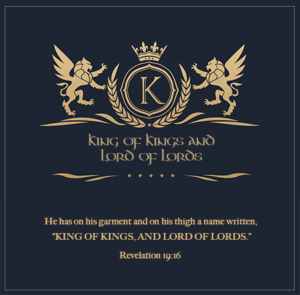 11 I saw the heaven opened and a white horse, and he who sat on it is called Faithful and True. In righteousness he judges and wages war. 12 His eyes are a flame of fire, and on his head are many crowns. He has names written and a name written which no one knows but he himself. 13 He is clothed in a garment sprinkled with blood. His name is called “The Word of God.”

14 The armies which are in heaven followed him on white horses, clothed in white, pure, fine linen. 15 Out of his mouth proceeds a sharp, double-edged sword, that with it he should strike the nations. He will rule them with an iron rod. He treads the wine press of the fierceness of the wrath of God, the Almighty. 16 He has on his garment and on his thigh a name written,

“KING OF KINGS, AND LORD OF LORDS.”

Defeat of the Beast and the False Prophet

19 I saw the beast, and the kings of the earth, and their armies, gathered together to wage war against him who sat on the horse, and against his army. 20 The beast was taken, and with him the false prophet who worked the signs in his sight, with which he deceived those who had received the mark of the beast and those who worshiped his image. These two were thrown alive into the lake of fire that burns with sulfur. 21 The rest were killed with the sword of him who sat on the horse, the sword which came out of his mouth.

All the birds were filled with their flesh.

It is Good to Sing Praises to Our God

It is good to sing praises to our God,
for it is pleasant and fitting to praise him.
2 The Lord builds up Jerusalem.
He gathers together the outcasts of Israel.
3 He heals the brokenhearted
and binds up their wounds.
4 He counts the number of the stars.
He calls them all by their names.
5 Great is our Lord and mighty in power.
His understanding is infinite.
6 The Lord upholds the humble.
He brings the wicked down to the ground.

7 Sing to the Lord with thanksgiving.
Sing praises on the harp to our God,
8 who covers the sky with clouds,
who prepares rain for the earth,
who makes grass grow on the mountains.
9 He provides food for the livestock,
and for the young ravens when they call.

12 Praise the Lord, Jerusalem!
Praise your God, Zion!
13 For he has strengthened the bars of your gates.
He has blessed your children within you.
14 He makes peace in your borders.
He fills you with the finest of the wheat.

15 He sends out his command to the earth.
His word runs very swiftly.
16 He gives snow like wool,
and scatters frost like ashes.
17 He hurls down his hail like pebbles.
Who can stand before his cold?
18 He sends out his word, and melts them.
He causes his wind to blow, and the waters flow.

19 He shows his word to Jacob,
his statutes and his ordinances to Israel.
20 He has not done this for just any nation.
They do not know his ordinances.