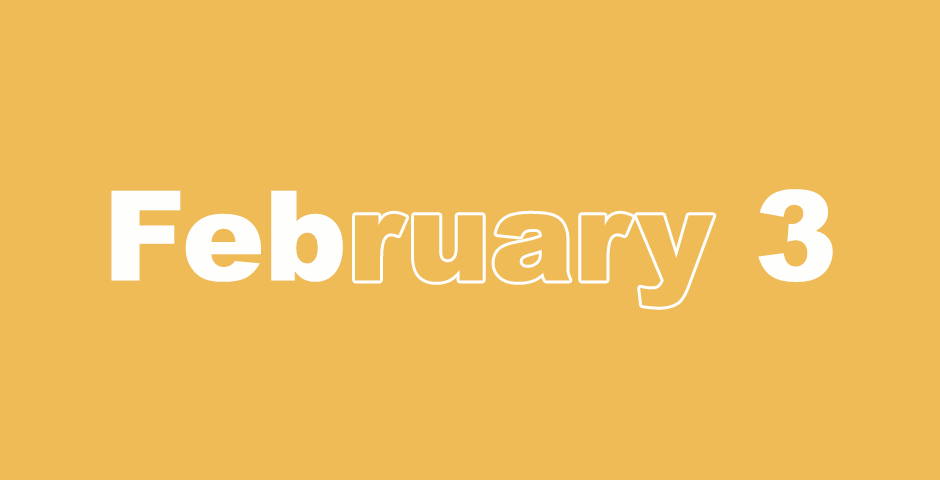 The Visit of Jethro

1 Now Jethro, Moses’ father-in-law, the priest of Midian, heard of all that God had done for Moses and for Israel his people, how the Lord had brought Israel out of Egypt.

2 Moses’ father-in-law, Jethro, took Moses’ wife, Zipporah in after Moses had sent her back, 3 along with her two sons. The name of one son was Gershom, for Moses said, “I have lived as an alien in a foreign land.” 4 The name of the other was Eliezer, for he said, “The God of my father was my help and delivered me from Pharaoh’s sword.”

5 Jethro, Moses’ father-in-law, came with Moses’ sons and his wife to Moses into the wilderness where he was encamped, at the Mountain of God. 6 He said to Moses, “I, your father-in-law Jethro, have come to you with your wife, and her two sons with her.”

7 Moses went out to meet his father-in-law and bowed and kissed him. They asked each other of their welfare, and they came into the tent. 8 Moses told his father-in-law all that the Lord had done to Pharaoh and to the Egyptians for Israel’s sake, all the hardships that had come on them on the way and how the Lord delivered them.

9 Jethro rejoiced for all the goodness which the Lord had done to Israel, in that he had delivered them from the hand of the Egyptians.

13 The next day, Moses sat to judge the people, and the people stood around Moses from morning to evening.

14 When Moses’ father-in-law saw all that he did for the people, he said, “What is this that you are doing for the people? Why do you sit alone and all the people stand around you from morning to evening?”

15 Moses said to his father-in-law, “Because the people come to me to inquire of God. 16 When they have a matter, they come to me, and I judge between a man and his neighbor, and I teach them the statutes of God and his laws.”

17 Moses’ father-in-law said to him, “What you are doing is not good. 18 You will surely wear yourself out, both you, and this people who are with you, for this burden is too heavy for you. You cannot accomplish it alone. 19 Now listen to me, and I will give you counsel. God be with you, and you will represent the people before God and bring their cases to God.

20 You shall teach them the statutes and the laws and shall show them the way in which they must walk and the work that they must do.

22 Let them judge the people all the time, except for every great matter–that they shall bring to you, but every small matter they shall judge themselves. So it will be easier for you, and they will share the burden with you.

23 If you will do this, and God commands you so, then you will be able to endure, and all these people also will go home in peace.”

24 So Moses listened to his father-in-law and did all that he had said. 25 Moses chose able men out of all Israel, and made them heads over the people, rulers of thousands, rulers of hundreds, rulers of fifties, and rulers of tens. 26 They judged the people all the time, but they brought the difficult cases to Moses. Every small matter they judged themselves.

27 Moses let his father-in-law depart, and he went his way into his own land.

3 Moses went up to the mountain to meet with God, and the Lord called to him from the mountain, saying, “This is what you shall tell the house of Jacob and tell the Israelites:

4 ‘You have seen what I did to the Egyptians, and how I bore you on eagles’ wings, and brought you to myself. 5 Now therefore, if you will indeed obey me, and keep my covenant, then you shall be my own special treasure from among all peoples; for all the earth is mine, 6 and you shall be to me a kingdom of priests, and a holy nation.’ These are the words which you shall speak to the Israelites.”

7 Moses came and called for the elders of the people and set before them all these words which the Lord commanded him.

8 All the people answered together and said, “All that the Lord has spoken we will do.”  Moses reported the words of the people to the Lord.

9 The Lord said to Moses, “I will come to you in a thick cloud, that the people may hear when I speak with you and may also believe you forever.” And Moses returned the words of the people back to the Lord.

10 The Lord said to Moses, “Go to the people and sanctify them today and tomorrow and let them wash their garments 11 and be ready for the third day, for on the third day the Lord will come down in the sight of all the people on Mount Sinai.

14 Moses went down from the mountain to the people and sanctified the people, and they washed their clothes. 15 He said to the people, “Be ready by the third day. Do not have sexual relations with a woman.”

16 On the third day, when it was morning, there was thunder and lightning and a thick cloud on the mountain and the sound of an exceedingly loud trumpet, and all the people who were in the camp trembled. 17 Moses brought the people forth from the camp to meet God, and they stood at the foot of the mountain.

18 And Mount Sinai was completely engulfed in smoke because the Lord descended on it in fire, and this smoke ascended like the smoke of a furnace, and the whole mountain quaked greatly.

21 The Lord said to Moses, “Go down, warn the people, lest they break through to the Lord to gaze upon the Lord and many of them perish.

22 Let the priests also, who come near to the Lord, sanctify themselves, lest the Lord break out against them.”

23 Moses said to the Lord, “The people cannot come up to Mount Sinai, for you warned us, saying, ‘Set boundaries around the mountain and sanctify it.’ ”

24 The Lord said to him, “Go down! You shall bring Aaron up with you, but do not let the priests and the people break through to come up to the Lord, lest he break out against them.”

25 So Moses went down to the people and told them.

34 When the Pharisees heard that he had silenced the Sadducees, they gathered together. 35 One of them, a lawyer, asked him a question, testing him. 36 “Teacher, which is the greatest commandment in the law?”

40 On these two commandments hang all the law and the prophets.”

Whose Son is the Christ?

41 Now while the Pharisees were gathered together, Jesus asked them, 42 “What do you think of the Messiah? Whose son is he?”

They said to him, “The son of David.”

43 He said to them, “How then does David, in the Spirit, call him Lord, saying,

44 ‘The Lord said to my Lord,
sit at my right hand,
until I make your enemies a footstool
for your feet?’”

46 No one was able to answer him a word, nor did any man dare ask him any more questions from that day forward.

Woes to Scribes and Pharisees

1 Then Jesus spoke to the multitudes and to his disciples, 2 saying, “The scribes and the Pharisees sat on Moses’ seat. 3 In everything, therefore, whatever they tell you to observe, observe and do, but do not do what they do, for they speak indeed, but act not.

4 For they bind heavy burdens that are grievous to bear and lay them on men’s shoulders, but they themselves will not lift a finger to help them. 5 They do all their works to be seen by men. They make their phylacteries broad, enlarge the fringes of their garments, 6 and love the place of honor at feasts, the best seats in the synagogues, 7 the greetings in the marketplaces, and to be called ‘Rabbi, Rabbi’ by men.

7 Hear, O Lord, when I cry out with my voice.
Have mercy also on me and answer me.

9 Do not hide your face from me.
Do not put your servant away in anger.
You have been my help.
Do not abandon me,
nor forsake me, O God of my salvation.

10 When my father and my mother forsake me,
then the Lord will take me in.

11 Teach me your way, O Lord.
Lead me in a straight path, because of my enemies.

12 Do not deliver me over to the desire of my adversaries,
for false witnesses have risen up against me,
such ones breathe violence.

13 I would have fainted
unless I had believed I would see
the goodness of the Lord
in the land of the living.

14 Wait on the Lord.
Be of good courage,
and he shall strengthen your heart.
Wait, I say, on the Lord.

27 Can a man scoop fire into his lap,
and his clothes not be burned?

28 Or can one walk on hot coals,
and his feet not be scorched?

29 So is he who goes in to his neighbor’s wife.
Whoever touches her will not go unpunished.

30 Men do not despise a thief
if he steals to satisfy himself when he is hungry,
31 but if he is found, he must restore seven times.
even if he must give all the possessions of his house.

32 He who commits adultery with a woman lacks understanding.
He who does it destroys his own soul.

33 He will get wounds and dishonor.
His reproach will not be wiped away.

34 For jealousy is the rage of a man,
therefore he will not have mercy on the day of vengeance.

35 He will accept no bribe,
neither will he be satisfied, though you give many gifts.