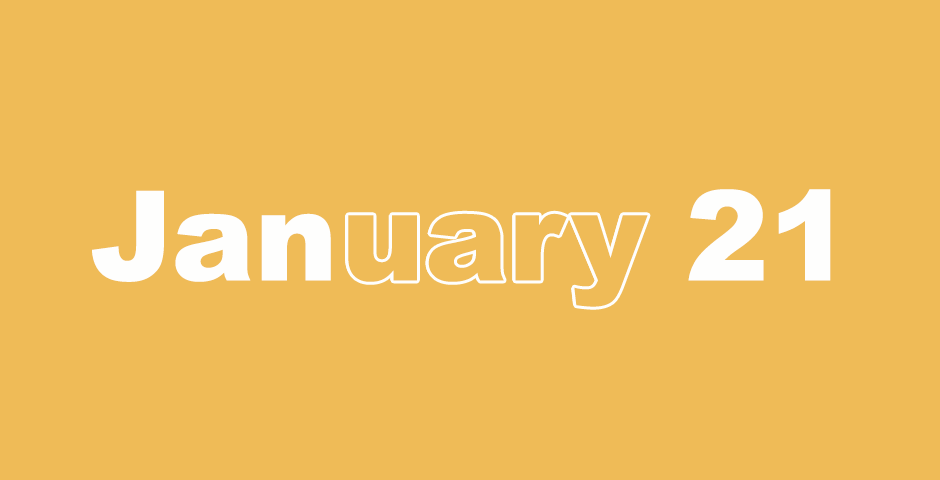 He brought me out into a wide open space. He delivered me, because he delighted in me. Psalm 18:19

The Return to Egypt with Benjamin

1 The famine was severe in the land. 2 When they had eaten all the grain which they had brought from Egypt, their father said to them, “Go back, buy us a little more food.”

6 Israel said, “Why did you treat me so badly, telling the man that you had another brother?”

7 They said, “The man asked directly concerning us, and concerning our relatives, saying, ‘Is your father still alive? Have you another brother?’ We just answered his questions. Is there any way we could know that he would say, ‘Bring your brother down?’ ”

8 Judah said to Israel, his father, “Send the boy with me, and we’ll get up and go, so that we may live, and not die, we and you, and also our little ones. 9 I’ll be collateral for him. He will be in my hands and will be my responsibility. If I don’t bring him to you, and set him before you, then let me bear the blame forever; 10 for if we hadn’t delayed, surely we could have returned a second time by now.”

11 Their father, Israel, said to them, “If it must be so, then do this: Take from the choice fruits of the land in your bags, and carry a present down for the man, a little balm, a little honey, spices and myrrh, nuts, and almonds; 12 and take double the money, and take back the money that was returned in the opening of your bags. Perhaps it was an oversight. 13 Take your brother also, get up, and return to the man. 14 May God Almighty give you mercy before the man, that he may release to you your other brother and Benjamin. If I am bereaved of my children, I am bereaved.”

15 The men took that present, and they took double the money, and Benjamin; and got up, went down to Egypt, and stood before Joseph.

Joseph’s Hospitality to his Brothers

16 When Joseph saw Benjamin with them, he said to the steward of his house, “Bring the men into the house, and butcher an animal, and prepare it; for the men will dine with me at noon.”

17 The man did as Joseph commanded, and brought the men to Joseph’s house. 18 The men were afraid, because they were brought to Joseph’s house; and they said, “Because of the money that was returned in our bags the first time, we are being brought in; that he may seek a case against us, attack us, and seize us as slaves, along with our donkeys.”

19 They came near to the steward of Joseph’s house, and they spoke to him at the door of the house, 20 and said, “Oh, my lord, we indeed came down the first time to buy food. 21 When we came to the lodging place, we opened our bags, and each man’s money was in the opening of his bag, the entire amount of it. We have brought it back in our hands. 22 We have also brought with us, other money to buy food. We do not know who put our money in our bags.”

23 He said, “Peace be with you. Don’t be afraid. Your God, and the God of your father, has given you treasure in your bags. I received your money.” He brought Simeon out to them. 24 The steward brought the men into Joseph’s house, and gave them water, and they washed their feet. He gave their donkeys fodder. 25 They prepared their present for Joseph’s coming at noon, for they heard that they should eat bread there.

26 When Joseph came home, they brought him the present which was in their hand into the house, and bowed down to the earth before him. 27 He asked them of their welfare, and said, “Is your father well, the old man of whom you spoke? Is he still alive?”

28 They said, “Your servant, our father, is well. He is still alive.” They bowed down humbly. 29 He looked up and saw Benjamin, his brother, his mother’s son, and said, “Is this your youngest brother, of whom you spoke to me?” He said, “God be gracious to you, my son.” 30 Joseph hurried, for his heart ached for his brother; and he sought a place to weep. He entered into his room, and wept there. 31 He washed his face, and came out. Controlling himself, he said, “Serve the meal.”

32 They served Joseph by himself, and his brothers by themselves, and the Egyptians who ate with him by themselves, because the Egyptians do not eat with the Hebrews, for that is an abomination to the Egyptians. 33 They sat before him, the firstborn according to his birthright, and the youngest according to his youth, and the men marveled with one another. 34 He sent portions to them from before him, but Benjamin’s portion was five times as much as any of theirs. They feasted and became drunk with Joseph.

The Parable of the Net

47 “Again, the Kingdom of Heaven is like a net, that was cast into the sea, and gathered fish of every kind, 48 which, when it was filled, they drew up on the beach. They sat down and gathered the good ones into containers, but the bad ones they threw away.

49 So  will it be in the end of the world. The angels will come and separate the wicked from among the righteous, 50 and will cast them into the furnace of fire. There will be weeping and gnashing of teeth.”

51 Jesus said to them, “Do you understood all these things?”

They answered him, “Yes, Lord.”

52 He said to them, “Therefore every teacher of religious law who becomes a disciple in the Kingdom of Heaven is like a man who is a homeowner, who brings out of his treasure both new things and old things.”

53 When Jesus had finished these parables, he departed from there. 54 Coming into his own country, he taught them in their synagogue, so that they were amazed, and said, “Where did this man get this wisdom, and these mighty works? 55 Isn’t this the carpenter’s son? Isn’t his mother called Mary, and his brothers, James, Joseph, Simon, and Judas? 56 Aren’t all of his sisters with us? Where then did this man get all of these things?” 57 And they were offended by him.

But Jesus said to them, “A prophet is not without honor, except in his own country, and in his own house.” 58 He did not do many mighty works there because of their unbelief.

The Beheading of John

1 At that time, Herod the tetrarch heard the report concerning Jesus, 2 and said to his servants, “This is John the Baptist. He is risen from the dead. That is why these powers work in him.” 3 For Herod had arrested John, and bound him, and put him in prison for the sake of Herodias, his brother Philip’s wife. 4 For John said to him, “It is not lawful for you to have her.” 5 When Herod would have put him to death, he feared the multitude, because they counted John as a prophet.

6 But when Herod’s birthday came, the daughter of Herodias danced among them and pleased Herod. 7 Whereupon he promised with an oath to give her whatever she should ask. 8 She, being prompted by her mother, said, “Give me here on a platter the head of John the Baptist.”

9 The king was grieved, but for the sake of his oaths, and of those who sat at the table with him, he commanded it to be given, 10 and he sent for John and beheaded him in the prison. 11 His head was brought on a platter and given to the young lady, and she brought it to her mother.

12 His disciples came, and took the body, and buried it. Then they went and told Jesus. 13 Now when Jesus heard this, he withdrew apart from there in a boat, to a deserted place. When the multitudes heard it, they followed him on foot from the cities. 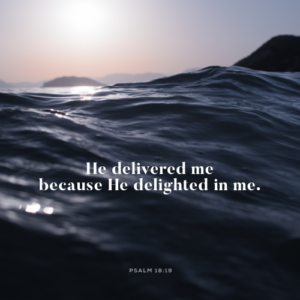 16 He reached down from on high,
and took hold of me.
He drew me out of deep waters.
17 He delivered me from my strong enemy,
from those who hated me; for they were too mighty for me.
18 They came on me in the day of my calamity,
but the Lord was my support.
19 He brought me out into a wide open space.
He delivered me, because he delighted in me.

31 For who is the God, except the Lord?
Who is a rock, besides our God,
32 the God who arms me with strength,
and makes my way perfect?
33 He makes my feet like deer’s feet,
and sets me on my high places.
34 He trains my hands for war,
so that my arms bend a bow of bronze.

35 You have also given me the shield of your salvation.
Your right hand sustains me.
Your gentleness has made me great.
36 You have enlarged my steps under me,
My feet have not slipped.

7 Wisdom is supreme.
Get wisdom.
Yes, though it costs all your possessions, get understanding.
8 Esteem her, and she will exalt you.
She will bring you to honor when you embrace her.
9 She will give to your head a garland of grace.
She will deliver a crown of splendor to you.”

10 Listen, my son, and receive my sayings.
The years of your life will be many.