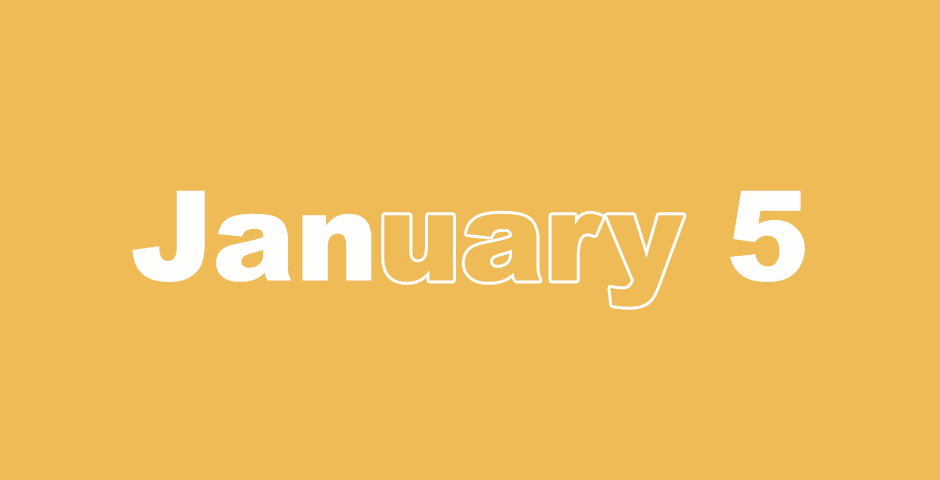 Blessed are the pure in heart, for they shall see God. Matthew 5:8

1 The whole earth had one language and dialect. 2 As they traveled from the east, they found a plain in the land of Shinar, and they lived there.

3 They said to one another, “Come, let’s make bricks, and burn them thoroughly.” They had brick for stone, and they used tar for mortar. 4 They said, “Come, let’s build ourselves a city, and a tower whose top reaches to the heavens, and let’s make a name for ourselves, lest we be scattered abroad, across the face of the whole earth.”

5 The Lord came down to see the city and the tower, which the sons of man had built. 6 The Lord said, “The people are one, and they all have one language, and this is what they are beginning to do! Then nothing they imagine to do will be impossible for them. 7 Come, let us go down there and confuse their language, that they may not understand one another’s speech.”

26 Terah lived 70 years, and became the father of Abram, Nahor, and Haran.

27 Now this is the history of the generations of Terah. Terah became the father of Abram, Nahor, and Haran. Haran became the father of Lot. 28 Haran died in the land of his birth, in Ur of the Chaldees, while his father Terah was still alive. 29 Abram and Nahor married wives. The name of Abram’s wife was Sarai, and the name of Nahor’s wife was Milcah, the daughter of Haran, who was also the father of Iscah. 30 Sarai was barren. She had no child.

31 Terah took Abram his son, Lot the son of Haran, his grandson, and Sarai his daughter-in-law, his son Abram’s wife. They went from Ur of the Chaldeans, to go into the land of Canaan. They came to Haran and lived there. 32 The days of Terah were 205 years. Terah died in Haran.

The Lord Sends and Blesses Abram

1 Now the Lord said to Abram, “Leave your country, and your relatives, and your father’s house, and go to the land that I will show you.

2 I will make of you a great nation.
I will bless you and make your name great.
You will be a blessing.
3 I will bless those who bless you,
and I will curse the one
who treats you with contempt.
All the families of the earth
will be blessed through you.”

6 Abram passed through the land to the place of Shechem, to the oak of Moreh. At that time, Canaanites were in the land.

7 The Lord appeared to Abram and said, “I will give this land to your offspring.”
He built an altar there to the Lord, who had appeared to him. 8 He left from there to go to the mountain on the east of Bethel and pitched his tent, having Bethel on the west, and Ai on the east. There he built an altar to the Lord and called on the name of the Lord. 9 Abram traveled, still going on toward the South.

Journey and Deception in Egypt

10 There was a famine in the land. Abram went down into Egypt to live as a foreigner there, for the famine was severe in the land. 11 When he had come near to enter Egypt, he said to Sarai his wife, “See now, I know that you are a beautiful woman to look at. 12 This will happen: when the Egyptians see you, that they will say, ‘This is his wife.’ They will kill me, but they will spare your life. 13 Please say that you are my sister, that it may be well with me for your sake, and that I may live because of you.”

17 The Lord afflicted Pharaoh and his house with great plagues because of Sarai, Abram’s wife. 18 Pharaoh called Abram and said, “What is this that you have done to me? Why didn’t you tell me that she was your wife? 19 Why did you say, ‘She is my sister,’ so that I took her to be my wife? Now therefore, see your wife, take her, and go your way.”

20 Pharaoh commanded men concerning him, and they escorted him away with his wife and all that he had.

The Sermon on the Mount

1 Seeing the multitudes, he went up onto the mountain. When he had sat down, his disciples came to him. 2 He opened his mouth and taught them, saying,

3 “Blessed are the poor in spirit,
for theirs is the Kingdom of Heaven.

4 Blessed are those who mourn,
for they shall be comforted.

5 Blessed are the gentle,
for they shall inherit the earth. 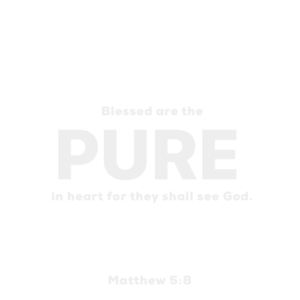 6 Blessed are those who hunger and thirst after righteousness,
for they shall be filled.

7 Blessed are the merciful,
for they shall obtain mercy.

8 Blessed are the pure in heart,
for they shall see God.

9 Blessed are the peacemakers,
for they shall be called children of God.

10 Blessed are those who have been persecuted for righteousness’ sake,
for theirs is the Kingdom of Heaven.

11 “Blessed are you when people reproach you, persecute you, and say all kinds of evil against you falsely, for my sake.

12 Rejoice, and be exceedingly glad, for great is your reward in heaven. For that is how they persecuted the prophets who were before you.

You are Salt and Light

13 “You are the salt of the earth, but if the salt has lost its flavor, with what will it be salted? It is then good for nothing but to be cast out and trodden under the feet of men.

14 You are the light of the world. A city on a hill cannot be hidden. 15 Nor do you light a lamp and put it under a basket, but on a stand, and it shines to all who are in the house. 16 So let your light shine before men, that they may see your good works and glorify your Father who is in heaven.

17 “Do not think that I came to destroy the law or the prophets. I did not come to destroy, but to fulfill. 18 For most certainly, I tell you, until heaven and earth pass away, not even one smallest letter or one tiny pen stroke shall in any way pass away from the law, until all things are accomplished. 19 Whoever, therefore, shall break one of these least commandments, and teach others to do so, shall be called least in the Kingdom of Heaven; but whoever shall do and teach them shall be called great in the Kingdom of Heaven.

20 For I tell you that unless your righteousness exceeds that of the scribes and Pharisees, there is no way you will enter into the Kingdom of Heaven.

23 “If therefore you are offering your gift at the altar and there remember that your brother has anything against you, 24 leave your gift there before the altar, and go your way. First be reconciled to your brother and then come and offer your gift. 25 Agree with your adversary quickly, while you are with him on the way, lest the prosecutor deliver you to the judge, and the judge deliver you to the officer, and you be cast into prison. 26 Most certainly I tell you, you shall by no means get out of there, until you have paid the last penny.

Give Ear to My Words

1 Give ear to my words, Lord.
Consider my meditation.
2 Listen to the sound of my cry, my King and my God;
for I pray to you.

3 Lord, in the morning you will hear my voice.
In the morning I will lay my requests before you, and will watch expectantly.

4 For you are not a God who has pleasure in wickedness.
Evil cannot live with you.
5 The arrogant will not stand in your sight.
You hate all workers of iniquity.
6 You will destroy those who speak lies.
the Lord abhors the bloodthirsty and deceitful man.

8 Lead me, Lord, in your righteousness because of my enemies.
Make your way straight before my face.
9 For there is no faithfulness in their mouth.
Their heart is destruction.
Their throat is an open tomb.
They flatter with their tongue.

10 Hold them guilty, O God.
Let them fall by their own counsels.
Push them out in the multitude of their transgressions,
for they have rebelled against you.

11 But let all those who take refuge in you rejoice.
Let them always shout for joy, because you defend them.
Let them also who love your name be joyful in you.
12 For you will bless the righteous.
Lord, you will surround him with favor as with a shield.

24 Because I have called, and you have refused;
I have stretched out my hand, and no one has paid attention;
25 but you have ignored all my counsel,
and wanted none of my reproof;
26 I also will laugh at your disaster.
I will mock when calamity overtakes you,