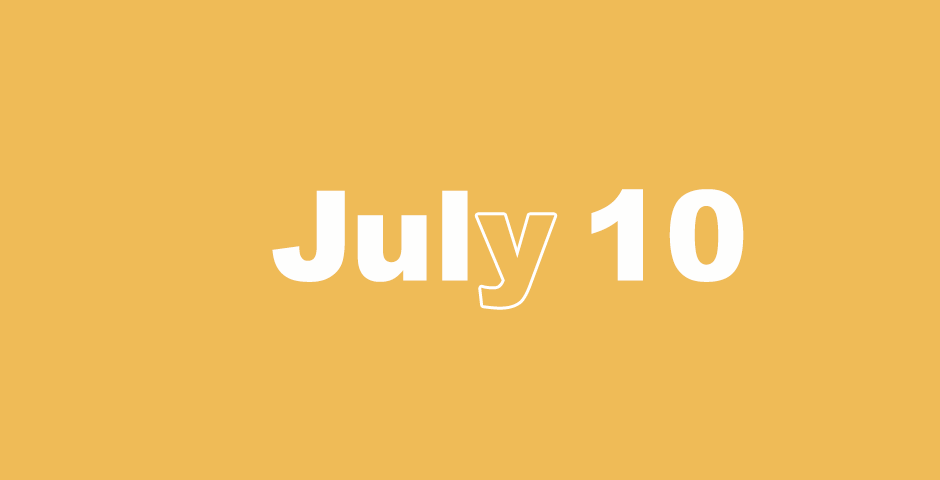 1 So all of Israel was listed by genealogies, and they are written in the book of the kings of Israel. But Judah was taken captive to Babylon for their disobedience.

2 Now the first inhabitants to return to live in their own properties in the cities of Israel were the priests, the Levites, and the temple servants.

3 Some of the descendants of Judah, Benjamin, Ephraim and Manasseh were living in Jerusalem:

5 Of the Shilonites: Asaiah the firstborn, and his sons.

All these men were leaders of their ancestral houses.

Shallum, Akkub, Talmon, Ahiman, and their brothers (Shallum was the leader), 18 who previously served in the king’s gate eastward. They were the gatekeepers for the camp of the Levites. 19 Shallum the son of Kore, the son of Ebiasaph, the son of Korah, and his relatives from his ancestral house, the Korahites, were assigned the service work of keeping watch over the entrance of the tent. Their fathers had been over the camp of the Lord, keepers of the entry.

20 Phinehas the son of Eleazar was ruler over them in times past, and the Lord was with him.

21 Zechariah the son of Meshelemiah was gatekeeper of the door of the Tent of Meeting.

22 All these who were chosen to be gatekeepers in the entrance were 212. These were listed by genealogy in their villages, whom David and Samuel the seer ordained in their office of trust. 23 So they and their children had the oversight of the gates of the Lord, the house called the tent, as guards. 24 On the four sides were the gatekeepers, toward the east, west, north, and south. 25 Their brothers, in their villages, were to come in every seven days from time to time to be with them: 26 for the four chief gatekeepers, who were Levites, were in an office of trust and were over the rooms and over the treasuries in the house of the Lord. 27 They stayed around the house of God, because it was their duty to guard and open it each morning.

28 Certain of them were in charge of the vessels of service; for these were brought in and taken out by counting them. 29 Some of them also were appointed over the furniture, and over all the vessels of the sanctuary, over the fine flour, the wine, the oil, the frankincense, and the spices.

30 Some of the sons of the priests prepared the mixing of the spices. 31 Mattithiah, one of the Levites, who was the firstborn of Shallum the Korahite, had the office of trust over the things that were baked in pans. 32 Some of their brothers, of the sons of the Kohathites, were over the show bread, to prepare it every Sabbath.

33 These are the singers, heads of fathers’ households of the Levites, who lived in the rooms and were free from other service, for they were employed in their work day and night. 34 These were heads of their ancestral houses, of the Levites, throughout their generations, leading men. They lived at Jerusalem.

35 Jeiel the father of Gibeon, whose wife’s name was Maacah, lived in Gibeon. 36 His firstborn son was Abdon, then Zur, Kish, Baal, Ner, Nadab, 37 Gedor, Ahio, Zechariah, and Mikloth.

38 Mikloth fathered Shimeam. They also dwelt with their relatives, opposite their brethren in Jerusalem.

41 The sons of Micah: Pithon, Melech, Tahrea, and Ahaz.

44 Azel had six sons, whose names are these: Azrikam, Bocheru, Ishmael, Sheariah, Obadiah, and Hanan. These were the sons of Azel.

4 Then Saul said to his armor bearer, “Draw your sword and thrust me through with it, lest these uncircumcised come and abuse me.”

7 When all the men of Israel who were in the valley saw that they had fled and that Saul and his sons were dead, they abandoned their cities and fled, and the Philistines came and lived in them.

8 The next day, when the Philistines came to strip the slain, they found Saul and his sons fallen on Mount Gilboa. 9 They stripped him, took his head and his armor, and sent them into the land of the Philistines to carry the news everywhere to their idols and to the people. 10 They put his armor in the temple of their gods and fastened his head in the temple of Dagon.

11 When all of Jabesh Gilead heard everything that the Philistines had done to Saul, 12 all the valiant men arose and took Saul’s body and the bodies of his sons, brought them to Jabesh, and buried their bones under the oak in Jabesh, and they fasted for seven days.

13 So Saul died for his unfaithfulness which he committed against the Lord, because of the word of the Lord, which he did not keep, and also because he asked for counsel from a medium, 14 and did not inquire of the Lord. Therefore he killed him and turned the kingdom over to David the son of Jesse.

The Shipwreck on Malta

27 But when the fourteenth night had come, as we were driven back and forth in the Adriatic Sea, about midnight the sailors surmised that they were drawing near to some land. 28 They took soundings and found it to be 120 feet deep. After a little while, they took soundings again, and found it to be 90 feet deep. 29 Fearing that we would run aground on the rocks, they let four anchors go from the stern and prayed for daylight.

30 As the sailors were trying to flee from the ship, and had lowered the boat into the sea, pretending that they would lay out anchors from the bow, 31 Paul said to the centurion and to the soldiers, “Unless they stay in the ship, you can’t be saved.” 32 Then the soldiers cut the ropes of the boat and let it fall off.

33 While the day was dawning, Paul begged all of them to eat some food, saying, “Today is the fourteenth day that you have been waiting and fasting, having eaten nothing. 34 Therefore I am begging you to eat some food, for this is for your survival, for not a hair will perish from any of your heads.”

35 When he had said this and had eaten bread, he gave thanks to God in the presence of all, then he broke it and began to eat. 36 Then all of them cheered up, and they also ate food. 37 In all, there were 276 of us on the ship. 38 When they had eaten enough, they lightened the ship, throwing out the wheat into the sea.

39 When it was day, they did not recognize the land, but they noticed a certain bay with a beach, and they decided to try to drive the ship onto it. 40 Casting off the anchors, they left them in the sea, at the same time untying the rudder ropes. Hoisting up the foresail to the wind, they made for the beach. 41 But coming to a crosscurrent, they ran the vessel aground on the sandbar. The bow struck and remained immovable, but the stern began to break up from the violence of the waves.

42 The soldiers’ counsel was to kill the prisoners, so that none of them would swim out and escape. 43 But the centurion, wanting to save Paul, stopped them from their plans, and commanded that those who could swim should throw themselves overboard first to go toward the land; 44 and the rest should follow, some on planks, and some on other things from the ship. So they all escaped safely to the land. 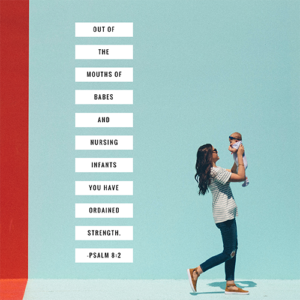 For the Chief Musician; on an instrument of Gath. A Psalm by David.

1 O Lord our Lord, how majestic is your name in all the earth!
You have set your glory above the heavens!
2 From the lips of babes and infants you have established strength,
because of your adversaries, that you might silence the enemy and the avenger

3 When I consider your heavens, the work of your fingers,
the moon and the stars, which you have ordained;
4 what is man, that you think of him?
What is the son of man, that you care for him?
5 For you have made him a little lower than the angels,
and crowned him with glory and honor.
6 You make him ruler over the works of your hands.
You have put all things under his feet:
7 All sheep and cattle,
yes, and the animals of the field,
8 the birds of the sky, the fish of the sea,
and whatever passes through the paths of the seas.
9 O Lord our God,
how majestic is your name in all the earth!

23 The poor plead for mercy,
but the rich answer harshly.
24 A man of many companions may be ruined,
but there is a friend who sticks closer than a brother.