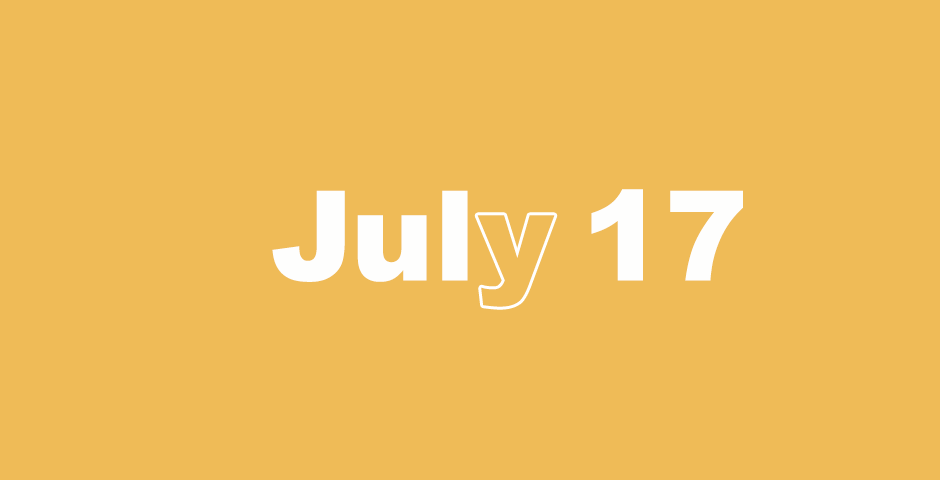 Blessed are they whose iniquities are forgiven, whose sins are covered. Romans 4:7

Divisions of the Levites

1 These were the divisions of the sons of Aaron. The sons of Aaron were Nadab, Abihu, Eleazar, and Ithamar. 2 But Nadab and Abihu died, before their father and had no children, therefore Eleazar and Ithamar executed the priest’s office.

7 Now the first lot came out to Jehoiarib,
the second to Jedaiah,
8 the third to Harim,
the fourth to Seorim,
9 the fifth to Malchijah,
the sixth to Mijamin,
10 the seventh to Hakkoz,
the eighth to Abijah,
11 the ninth to Jeshua,
the tenth to Shecaniah,
12 the eleventh to Eliashib,
the twelfth to Jakim,
13 the thirteenth to Huppah,
the fourteenth to Jeshebeab,
14 the fifteenth to Bilgah,
the sixteenth to Immer,
15 the seventeenth to Hezir,
the eighteenth to Happizzez,
16 the nineteenth to Pethahiah,
the twentieth to Jehezkel,
17 the twenty-first to Jachin,
the twenty-second to Gamul,
18 the twenty-third to Delaiah,
and the twenty-fourth to Maaziah.

19 This was their ordering in their service, to come into the house of the Lord according to the ordinance given to them by Aaron their father, as the Lord, the God of Israel, had commanded him.

The Remainder of the Levites

These were the sons of the Levites after their fathers’ houses.

31 These likewise cast lots just as their brothers the sons of Aaron did in the presence of David the king, Zadok, Ahimelech, and the heads of the fathers’ households of the priests and of the Levites, the families of the eldest son, just as those of his younger brother.

1 Moreover, David and the captains of the army set apart for the service certain of the sons of Asaph, and of Heman, and of Jeduthun, who were to prophesy with harps, with stringed instruments, and with cymbals. The number of those who did the work according to their service was:

2 From the sons of Asaph: Zaccur, Joseph, Nethaniah, and Asharelah. The sons of Asaph were under the hand of Asaph, who prophesied at the order of the king.

3 From Jeduthun, the sons of Jeduthun were: Gedaliah, Zeri, Jeshaiah, Shimei, Hashabiah, and Mattithiah, six, under the hands of their father Jeduthun, who prophesied in giving thanks and praising the Lord with the harp.

4 Of Heman, the sons of Heman were: Bukkiah, Mattaniah, Uzziel, Shebuel, Jerimoth, Hananiah, Hanani, Eliathah, Giddalti, Romamti-Ezer, Joshbekashah, Mallothi, Hothir, and Mahazioth. 5 All these were the sons of Heman the king’s seer in the words of the Lord, to lift up the horn. The Lord gave to Heman fourteen sons and three daughters.

1 What then can we say that Abraham, our forefather, has found according to the flesh? 2 For if Abraham was justified by works, he has something to boast about, but not toward God. 3 For what does the Scripture say? “Abraham believed God, and it was accounted to him as righteousness.”

4 Now to him who works, the reward is not counted as grace but as something owed. 5 But to him who does not work, but believes in him who justifies the ungodly, his faith is accounted as righteousness. 6 Just as David also pronounces blessing on the man to whom God counts righteousness apart from works,

7 “Blessed are they whose iniquities are forgiven,
whose sins are covered.
8 Blessed is the man whom the Lord will by no means charge with sin.”

1 How long, Lord?
Will you forget me forever?
How long will you hide your face from me?
2 How long shall I take counsel in my soul,
having sorrow in my heart every day?
How long shall my enemy triumph over me?

3 Answer me, Lord, my God.
Give light to my eyes, lest I sleep in death,
4 lest my enemy say, “I have prevailed against him;”
lest my adversaries rejoice when I fall.

5 But I trust in your loving kindness.
My heart rejoices in your salvation.
6 I will sing to the Lord
because he has been good to me.

15 Slothfulness casts into a deep sleep.
The idle soul shall suffer hunger.
16 He who keeps the commandment keeps his soul,
but he who is contemptuous in his ways shall die.