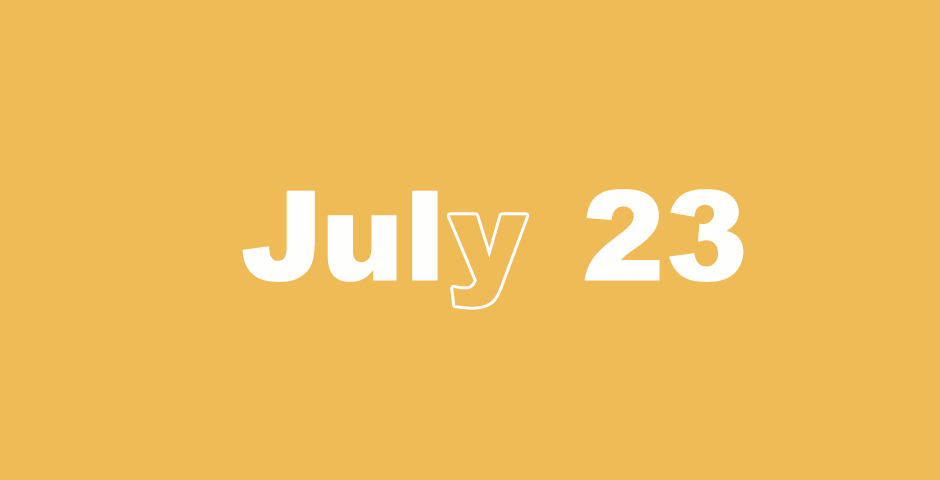 The God who arms me with strength, and makes my way perfect…Psalm 18:32

1 When the queen of Sheba heard of the fame of Solomon, she came to test Solomon with hard questions at Jerusalem, with a very great caravan, including camels that bore spices, gold in abundance, and precious stones. When she had come to Solomon, she talked with him about all that was in her heart.  2 Solomon answered all of her questions. There was nothing hidden from Solomon which he could not explain to her.

3 When the queen of Sheba had seen the wisdom of Solomon, the house that he had built, 4 the food of his table, the seating of his servants, the attendance of his ministers, their clothing, his cup bearers also, their clothing, and his ascent by which he went up to the house of the Lord, she was overwhelmed.

5 She said to the king, “It was a true report that I heard in my own land of your acts and of your wisdom. 6 However I did not believe their words until I came, and my eyes had seen it. Not even half of the magnitude of your wisdom was reported to me. You exceed the fame that I heard!

7 Happy are your men, and happy are these your servants, who stand continually before you, and hear your wisdom. 8 Blessed be the Lord your God, who delighted in you, to set you on his throne, to be king for the Lord your God; because your God loved Israel, to establish them forever. Therefore he made you king over them, to apply justice and righteousness.”

9 She gave the king 9,000 pounds of gold, spices in great abundance, and precious stones. There was never before such spice as the queen of Sheba gave to king Solomon.

10 The servants of Huram and the servants of Solomon, who brought gold from Ophir, also brought algum trees and precious stones. 11 The king used algum tree wood to make terraces for the house of the Lord and for the king’s house, and harps and stringed instruments for the singers. There were none like these seen before in the land of Judah.

12 King Solomon gave to the queen of Sheba everything she desired–whatever she asked, far beyond that which she had brought to the king. So she turned and went to her own land, she and her servants.

13 Now the weight of gold that came to Solomon in one year was 25 tons of gold, 14 in addition to that which the traders and merchants brought. All the kings of Arabia and the governors of the country brought gold and silver to Solomon. 15 King Solomon made 200 bucklers of beaten gold. Six hundred pieces of beaten gold went to one buckler. 16 He made 300 shields of beaten gold. Three hundred pieces of gold went to one shield. The king put them in the House of the Forest of Lebanon.

17 Moreover the king made a great throne of ivory and overlaid it with pure gold. 18 There were six steps to the throne, with a footstool of gold, which were fastened to the throne, and armrests on either side by the place of the seat, and two lions standing beside the armrests. 19 Twelve lions stood, with one at the end of each step. There was nothing like it made in any other kingdom. 20 All king Solomon’s drinking vessels were of gold, and all the vessels of the House of the Forest of Lebanon were of pure gold. Silver was not considered valuable in the days of Solomon. 21 For the king had ships that went to Tarshish with Huram’s servants. Once every three years, the ships of Tarshish came bringing gold, silver, ivory, apes, and peacocks.

25 Solomon had 4,000 stalls for horses and chariots, and 12,000 horsemen, that he stationed in the chariot cities, and with the king at Jerusalem. 26 He ruled over all the kings from the River to the land of the Philistines, and to the border of Egypt. 27 The king made silver as common in Jerusalem as stones, and he made cedars to be as abundant as the sycamore trees that are in the lowland. 28 They brought horses for Solomon out of Egypt and out of all lands.

The Death of Solomon

29 Now the rest of the acts of Solomon, first and last, are they not written in the history of Nathan the prophet, and in the prophecy of Ahijah the Shilonite, and in the visions of Iddo the seer concerning Jeroboam the son of Nebat? 30 Solomon reigned in Jerusalem over all Israel 40 years. 31 Solomon rested with his fathers, and he was buried in his father’s city, the city of David, and Rehoboam his son reigned in his place.

1 Rehoboam went to Shechem, for all Israel had come to Shechem to make him king. 2 When Jeroboam the son of Nebat heard of it (for he was in Egypt where he had fled from the presence of king Solomon), Jeroboam returned from Egypt. 3 They sent for him, and Jeroboam and all Israel came, and they spoke to Rehoboam, saying, 4 “Your father made our yoke grievous, now therefore make the grievous service of your father and his heavy yoke which he put on us, lighter, and we will serve you.”

5 He said to them, “Come back to me after three days.” So the people departed.

6 King Rehoboam took counsel with the old men, who had stood before Solomon his father while he yet lived, saying, “What counsel do you give me about how to answer these people?”

7 They spoke to him, saying, “If you are kind to these people, please them, and speak good words to them, then they will be your servants forever.”

8 But he abandoned the counsel of the old men which they had given him, and took counsel with the young men who had grown up with him, who stood before him. 9 He said to them, “What counsel do you give, that we may give an answer to these people, who have spoken to me, saying, ‘Make the yoke that your father put on us lighter?’ ”

10 The young men who had grown up with him spoke to him, saying, “Thus you shall tell the people who spoke to you, saying, ‘Your father made our yoke heavy, but make it lighter on us;’ thus you shall say to them, ‘My little finger is thicker than my father’s waist. 11 Now whereas my father burdened you with a heavy yoke, I will add to your yoke. My father chastised you with whips, but I will chastise you with scorpions.’ ”

12 So Jeroboam and all the people came to Rehoboam the third day, as the king asked, saying, “Come to me again the third day.” 13 The king answered them roughly; and king Rehoboam abandoned the counsel of the old men, 14 and spoke to them after the counsel of the young men, saying, “My father made your yoke heavy, but I will add to it. My father chastised you with whips, but I will chastise you with scorpions.”

15 So the king did not listen to the people, for it was brought about by God, so that the Lord might establish his word, which he spoke by Ahijah the Shilonite to Jeroboam the son of Nebat.

16 When all Israel saw that the king did not listen to them, the people answered the king, saying, “What portion do we have in David? We do not have an inheritance in the son of Jesse! Every man to your tents, Israel! Now see to your own house, David.” So all Israel departed to their tents.

17 But as for the Israelites who lived in the cities of Judah, Rehoboam reigned over them. 18 Then king Rehoboam sent Hadoram, who was over the men subject to forced labor; and the Israelites stoned him to death. King Rehoboam hurried to get himself up to his chariot, to flee to Jerusalem. 19 So Israel rebelled against the house of David to this day.

No Condemnation in Christ

1 There is therefore now no condemnation to those who are in Christ Jesus, who do not walk according to the flesh, but according to the Spirit. 2 For the law of the Spirit of life in Christ Jesus made me free from the law of sin and of death. 3 For what the law could not do, in that it was weak through the flesh, God did, sending his own Son in the likeness of sinful flesh and for sin, he condemned sin in the flesh; 4 that the ordinance of the law might be fulfilled in us, who walk, not after the flesh, but after the Spirit.

Control by the Spirit

16 The Spirit himself testifies with our spirit that we are children of God; 17 and if children, then heirs: heirs of God and joint heirs with Christ, if indeed we suffer with him, that we may also be glorified with him. 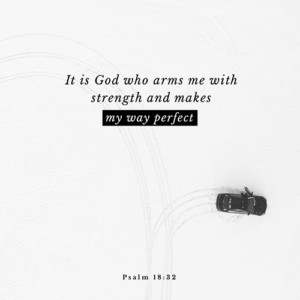 16 He sent from on high.
He took me.
He drew me out of deep waters.
17 He delivered me from my powerful enemy,
from those who hated me, for they were too mighty for me.

18 They came on me in the day of my calamity,
but the Lord was my support.
19 He brought me out also into a large place.
He delivered me, because he delighted in me.

31 For who is God, except the Lord?
Who is a rock, besides our God,
32 the God who arms me with strength,
and makes my way perfect?
33 He makes my feet like deer’s feet,
and sets me on my high places.
34 He trains my hands for war,
so that my arms bend a bow of bronze.
35 You have also given me the shield of your salvation.
Your right hand sustains me.
Your gentleness has made me great.
36 You have enlarged my steps under me,
My feet have not slipped.

26 He who robs his father and drives away his mother,
is a son who causes shame and brings reproach.