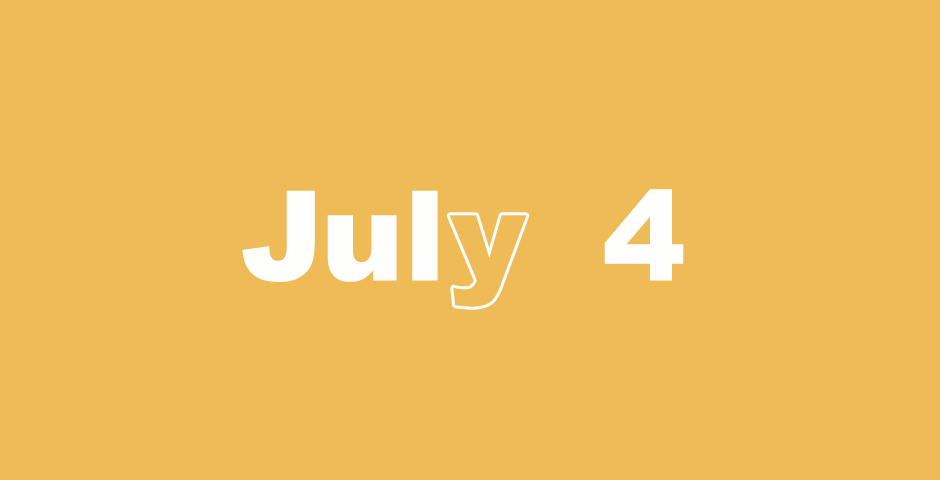 Paul said, “I didn’t know, brothers, that he was high priest. For it is written, ‘You shall not speak evil of a ruler of your people.’ ” Acts 23:5

1 In his days Nebuchadnezzar king of Babylon invaded the land and Jehoiakim became his servant for three years. Then he turned and rebelled against him. 2 The Lord sent against him bands of the Chaldeans, and bands of the Syrians, and bands of the Moabites, and bands of the Ammonites, and sent them against Judah to destroy it, according to the word of the Lord, which he spoke through his servants the prophets. 3 Surely at the commandment of the Lord this came on Judah, to remove them from his sight for the sins of Manasseh because of  all that he had done, 4 and also for the innocent blood that he shed, for he filled Jerusalem with innocent blood which the Lord would not pardon. 5 Now the rest of the acts of Jehoiakim, and all that he did, are they not written in the book of the chronicles of the kings of Judah?

6 So Jehoiakim rested with his fathers, and Jehoiachin his son reigned in his place.

8 Jehoiachin was eighteen years old when he began to reign, and he reigned in Jerusalem three months. His mother’s name was Nehushta the daughter of Elnathan of Jerusalem. 9 He did that which was evil in the sight of the Lord, just as his father had done.

15 He carried away Jehoiachin to Babylon, with the king’s mother, the king’s wives, his officers, and the leading men of the land. He carried them into captivity from Jerusalem to Babylon. 16 All the men of might, 7,000, and the craftsmen and the metal workers, 1,000,  all of them strong and fit for war, all these the king of Babylon brought captive to Babylon.

17 The king of Babylon made Mattaniah, Jehoiachin’s father’s brother, king in his place, and changed his name to Zedekiah.

18 Zedekiah was 21 years old when he began to reign, and he reigned eleven years in Jerusalem. His mother’s name was Hamutal the daughter of Jeremiah of Libnah. 19 He did that which was evil in the sight of the Lord, just as Jehoiakim had done. 20 For through the anger of the Lord, this happened in Jerusalem and Judah, until he had cast them out from his presence. Then Zedekiah rebelled against the king of Babylon.

1 In the ninth year of his reign, in the tenth day of the tenth month, Nebuchadnezzar king of Babylon and all his army came against Jerusalem. They camped against it and built a siege wall all around it. 2 So the city was besieged until the eleventh year of king Zedekiah. 3 On the ninth day of the fourth month, the famine was severe in the city, so that there was no bread for the people of the land.

4 Then a breach was made in the city, and all the men of war fled by night by the way of the gate between the two walls, which was by the king’s garden (now the Chaldeans were against the city around it). The king went by the way of the Arabah, 5 but the Chaldean army pursued the king and overtook him in the plains of Jericho. All his army was scattered from him. 6 Then they captured the king and took him up to the king of Babylon to Riblah and they passed judgment on him. 7 They killed Zedekiah’s sons before his eyes, then put out Zedekiah’s eyes, bound him in fetters, and took him to Babylon.

13 The Chaldeans broke up the pillars of bronze that were in the house of the Lord and the carts and the bronze reservoir which was called the Sea that were in the house of the Lord, and took the bronze pieces to Babylon. 14 They took the pots, the shovels, the snuffers, the spoons, and all the vessels of bronze with which they ministered. 15 The captain of the guard took the fire pans, the basins, that which was of gold or silver. 16 The two pillars, the one Sea, and the carts, which Solomon had made for house of the Lord, the bronze of all these vessels was beyond measure. 17 The height of the one pillar was 27 feet, and a capital of bronze was on it. The height of the capital was four and half feet, with network and pomegranates on the capital around it, all of bronze. and the second pillar with its network was like these.

18 The captain of the guard took Seraiah the chief priest, Zephaniah the second priest, and the three keepers of the threshold. 19 From the city he took an officer who was set over the men of war, and five men of those who saw the king’s face, who were found in the city, and the scribe, the captain of the army, who mustered the people of the land, and 60 of the people of the land, who were found in the city. 20 Nebuzaradan the captain of the guard took them, and brought them to the king of Babylon to Riblah. 21 The king of Babylon attacked them, and put them to death at Riblah in the land of Hamath. So Judah was taken captive out of his land.

Gedaliah Made Governor of Judah

25 But in the seventh month, Ishmael the son of Nethaniah, the son of Elishama, of the royal offspring came, and ten men with him, and struck Gedaliah, so that he died, with the Jews and the Chaldeans that were with him at Mizpah. 26 All the people, both small and great, and the captains of the forces, arose, and came to Egypt, for they were afraid of the Chaldeans.

27 In the 37th year of the captivity of Jehoiachin king of Judah, in the twelfth month, on the 27th day of the month, Evilmerodach king of Babylon, in the year that he began to reign, brought up Jehoiachin king of Judah from prison. 28 He spoke kindly to him and set his throne above the throne of the kings who were with him in Babylon, 29 and he changed his prison garments. Jehoiachin ate bread before him continually all the days of his life, 30 and for his allowance, there was a continual allowance given him from the king, every day a portion, all the days of his life.

Paul Before the Sanhedrin 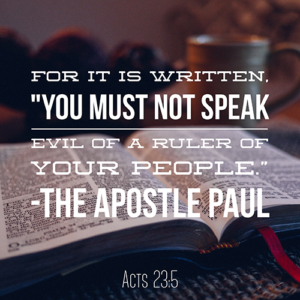 1 Paul, looking steadfastly at the council, said, “Brothers, I have lived before God in all good conscience to this day.”
2 The high priest, Ananias, commanded those who stood by him to strike him on the mouth.

3 Then Paul said to him, “God will strike you, you whitewashed wall! Do you sit to judge me according to the law and command me to be struck contrary to the law?”

4 Those who stood by said, “Do you malign God’s high priest?”

5 Paul said, “I didn’t know, brothers, that he was high priest. For it is written, ‘You shall not speak evil of a ruler of your people.’ ” 6 But when Paul perceived that one part of them were Sadducees and the other Pharisees, he cried out in the council, “Men and brothers, I am a Pharisee, a son of Pharisees. Because of the hope and resurrection of the dead, I am being judged!”

7 When he had said this, an argument arose between the Pharisees and Sadducees and the crowd was divided. 8 For the Sadducees say that there is no resurrection, nor angel, nor spirit, but the Pharisees confess all of these. 9 A great clamor arose, and some of the scribes of the Pharisees’ part stood up and contended, saying, “We find no evil in this man. What if if a spirit or angel has spoken to him?”

10 When a great argument arose, the commanding officer, fearing that Paul would be torn in pieces by them, commanded the soldiers to go down and take him by force from among them and bring him into the barracks.

11 The following night, the Lord stood by him and said, “Cheer up, Paul, for as you have testified about me at Jerusalem, so you must testify also at Rome.”

1 Why do the nations rage,
and the peoples plot in vain?
2 The kings of the earth take a stand,
and the rulers take counsel together,
against God, and against his Anointed, saying,
3 “Let’s break their bonds apart,
and cast their cords from us.”
4 He who sits in the heavens laughs.
The Lord mocks them.
5 Then he speaks to them in his anger,
and terrifies them in his wrath:

6 “Yet I have set my King on my holy hill of Zion.”
7 I will tell of the decree:
The Lord said to me, “You are my son.
Today I have become your father.
8 Ask of me, and I will give the nations for your inheritance,
the uttermost parts of the earth for your possession.
9 You shall break them with a rod of iron.
You shall dash them in pieces like a potter’s vessel.”

10 Now therefore be wise, you kings.
Be instructed, you judges of the earth.
11 Serve the Lord with fear,
and rejoice with trembling.
12 Give sincere homage to the Son, lest he be angry,
and you perish on the way,
for his wrath will soon be kindled.
Blessed are all those who take refuge in him.

13 He who answers before he listens,
that is his folly and his shame.