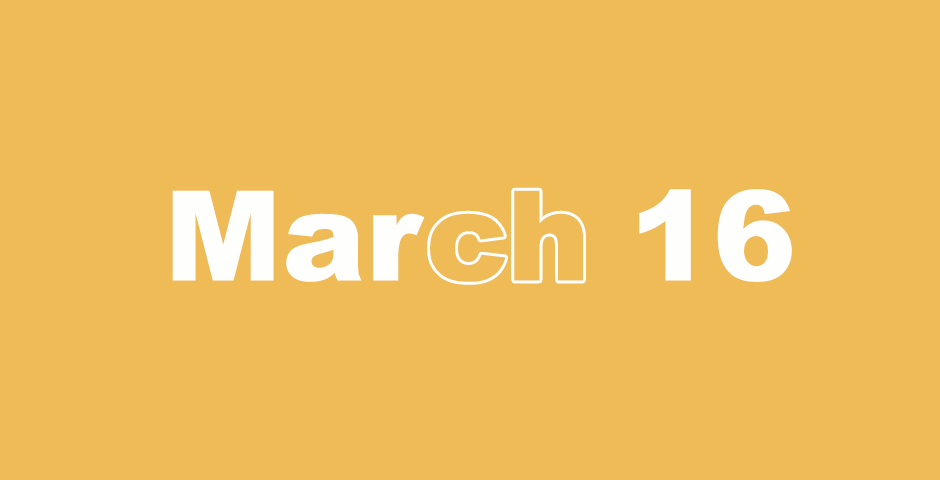 Where there is no wise guidance, people fail,
but with many counselors there is victory.
Proverbs 11:14

1 When Balaam saw that it pleased the Lord to bless Israel, he did not go seek divination, as he had done the other times, but looked out toward the wilderness. 2  When Balaam looked up and saw Israel abiding in tents, tribe by tribe, the Spirit of the Lord came upon him,3 and he proclaimed this parable:

“A declaration from Balaam, the son of Beor,
the man whose eyes are open,
4 the oracle of one who hears the words of God,
who sees the vision of the Almighty,
falling into a trance but having his eyes open:

5 How beautiful are your tents, Jacob,
and your dwelling places, Israel!
6 As valleys they are spread out,
as gardens by the riverside,
as aloes which the Lord has planted,
as cedar trees beside the waters.

7 He shall pour the water from her buckets.
Her seed shall be by abundant waters.
Her king shall be higher than Agag.
Her kingdom shall be exalted.

8 God brought her forth out of Egypt.
Her strength is like that of a wild ox.
She consumes the nations that oppose them
and breaks their bones in pieces
and pierces them through with her arrows.

9 Israel crouches and lies down like a lion,
and as a lioness,
who shall stir her up?
Blessed is he who blesses you.
And cursed is he who curses you.”

10 Balak’s anger burned against Balaam, and he clapped his hands together and said to Balaam, “I called you to curse my enemies, and three times, you have completely blessed them! 11 Therefore, go back home now! I wanted to promote you to great honor, but the Lord has kept you back from honor.”

12 Balaam said to Balak, “Did I not also tell your messengers whom you sent to me, saying, 13 ‘Even if Balak gave me his house full of silver and gold, I could not go beyond the word of the Lord to do either good or bad of my own accord? But what the Lord says, that I will speak.”  14 Now, I am going to my people. Come, I will inform you what this people shall do to your people in the latter days.”

15 He took up his parable and said,

“Balaam the son of Beor says,
the man whose eyes are ope,
16 the oracle of one who hears the words of the Lord,
knows the knowledge of the Most High,
and who sees the vision of the Almighty,
falling into a trance but having his eyes open:

19 Out of Jacob shall come a ruler,
who shall destroy the survivors that remain in the city.”

20 He looked at Amalek, and took up his parable and said,

“Amalek was the first of the nations,
but in the end he shall perish forever.”

21 He looked at the Kenite and took up his parable and said,

“Strong is your dwelling place.
And your nest is set in a rock.
22 Nevertheless Kain shall be wasted,
until Asshur carries you away captive.”

“Alas, who shall live when the Lord does this?
24 But ships shall come from the coast of Kittim.
They shall invade Asshur and Eber,
and they too will come to destruction.”

25 Balaam rose up and went and returned to his place, and Balak also went his way.

1 While Israel was camped in Shittim, the men began to have sexual relations with the Moabite women. 2 The women invited the men to the sacrifices of their gods, and they ate with them and bowed down to their gods. 3 Israel united with Baal Peor, and the Lord’s anger burned against Israel. 4 The Lord said to Moses, “Take all the leaders of the people and hang them up in broad daylight in the sight of the Lord, that his fierce anger may turn away from Israel.”

5 Moses said to the judges of Israel, “Slay every one of his men who are connected with Baal Peor.”

6 One of the Israelites came and brought to his brothers, a Midianite woman, in the sight of Moses and in the sight of the entire Israelite community, while they were mourning at the door of the Tent of Meeting. 7 When Phinehas, the son of Eleazar, the son of Aaron the priest saw it he rose up from the midst of the community and took a spear in his hand. 8 He went after the man of Israel into the pavilion and thrust both of them through, the man of Israel and the woman, through her belly. So the plague was stopped among the Israelites. 9 Those who died by the plague were 24,000.

10 The Lord spoke to Moses, saying, 11 “Phinehas, the son of Eleazar, the son of Aaron the priest, has turned my wrath away from the Israelites, in that he was zealous for my sake among them, so that I did not consume the Israelites in my jealousy. 12 Therefore say, ‘I give to him my covenant of peace. 13 It shall be to him and to his offspring after him, the covenant of an everlasting priesthood, because he was zealous for his God and made an atonement for the Israelites.’ ”

A Warning against the Midianites

The Birth of Jesus

1 And it came to pass in those days, that a decree went out from Caesar Augustus that all the Roman world should be registered. 2 This registration was the first made when Quirinius was governor of Syria. 3 And everyone went to enroll, each one to his own city. 4 Joseph also went up from Galilee, from the city of Nazareth, into Judea, to the city of David, which is called Bethlehem, because he was of the house and lineage of David, 5 to be registered with Mary, who was pledged to be married to him, being with child.

6 And so it was, that while they were there, the day had come for her to give birth. 7 She gave birth to her firstborn son. She wrapped him in swaddling clothes and laid him in a manger, because there was no room for them in the inn.

The Shepherds and Angels

8 There were shepherds in the same region abiding in the field and keeping watch over their flock by night. 9 An angel of the Lord appeared to them, and the glory of the Lord shone around them, and they were terrified.

“Do not be afraid, for I bring you good news of great joy
which shall be to all people.
11 For unto you is born this day, in the city of David,
a Savior, who is Christ the Lord.

12 This shall be a sign to you:
you will find a baby wrapped in swaddling clothes,
lying in a manger.”

13 Suddenly, there was with the angel, a multitude of the heavenly host, praising God, and saying,

14 “Glory to God in the highest,
on earth peace, good will toward men.”

15 And it came to pass, as the angels had gone away from them into heaven, the shepherds said to one another, “Let’s go to Bethlehem now and see this thing that has come to pass, which the Lord has made known to us.”

16 And they came quickly and found Mary and Joseph and the baby lying in a manger. 17 When they had seen it, they spread word of what they had heard concerning this child. 18 All who heard it wondered at the things which the shepherds had spoken to them.

19 But Mary was treasuring all these things and pondering them in her heart. 20 The shepherds returned, glorifying and praising God for all the things that they had heard and seen, just as it was told to them.

Jesus Presented at the Temple

21 When the eighth day had come for the circumcision of the child, he was given the name Jesus, the name which the angel had given him before he was conceived.

The Prophecy of Simeon

25 There was a man in Jerusalem whose name was Simeon. This man was righteous and devout, waiting for the consolation of Israel, and the Holy Spirit was on him. 26 It had been revealed to him by the Holy Spirit that he should not see death before he had seen the Messiah of the Lord.

27 Led by the Spirit, he went into the temple. When the parents brought in the child, Jesus, to fulfill the custom of the law, 28 Simeon received him into his arms, blessed God and said,

29 “Now let your servant depart in peace
according to your word,
30 for my eyes have seen your salvation,
31 which you have prepared in the sight of all people,
32 a light for revelation to the Gentiles,
and the glory of your people Israel.”

33 Joseph and his mother marveled at the things which were spoken concerning him, 34 and Simeon blessed them and said to Mary, his mother,

“This child will be the fall and resurrection of many in Israel,
and a sign which many will oppose,
35 and the thoughts of many hearts will be revealed.
Indeed, a sword will also pierce through your own soul.”

6 They return at evening, howling like dogs,
and prowl around the city.
7 They spew with their mouth.
Swords are in their lips,
“For,” they say, “who hears us?”
8 But you, Lord, laugh at them.
You scoff at all the nations.

11 Do not kill them, or my people may forget.
Scatter them by your power and bring them down, O Lord our shield.
12 For the sin of their mouth and the words of their lips,
let them be caught in their pride,
for the curses and lies which they utter.
13 Consume them in wrath.
Consume them, and they will be no more.
Let them know that God rules in Jacob,
to the ends of the earth.

14 At evening let them return.
Let them howl like a dog and go around the city.
15 They shall wander up and down for food
and wait all night if they are not satisfied.

14 Where there is no wise guidance, people fail,
but with many counselors there is victory.