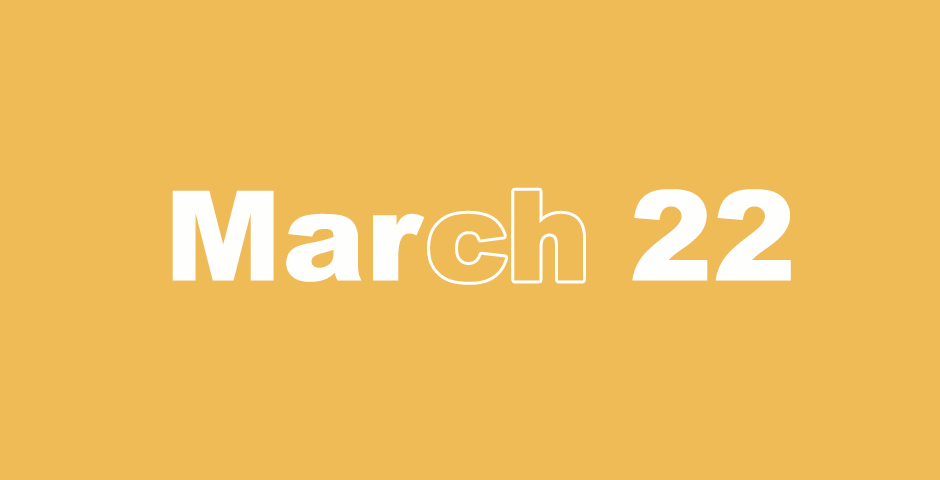 But he withdrew into the desert, and prayed. Luke 5:16

The Boundaries of Canaan

1 The Lord spoke to Moses and said, 2  “Command the Israelites and tell them, ‘When you come into the land of Canaan, this is the land that shall fall to you as an inheritance, according to its borders:

6 For the western border, you shall have the great sea and its border. This shall be your west border.

This shall be your land according to its borders around it.’ ”

Leaders to Divide the Land

From the tribe of Judah, Caleb the son of Jephunneh.

20 From the tribe of Simeon, Shemuel the son of Ammihud.

21 From the tribe of Benjamin, Elidad the son of Chislon.

22 A leader from the tribe of Dan, Bukki the son of Jogli.

23 A leader from the tribe of Manasseh, from the sons of Joseph: Hanniel son of Ephod.

24 A leader from the tribe of Ephraim, Kemuel the son of Shiphtan.

25 A leader from the tribe Zebulun, Elizaphan the son of Parnach.

26 A leader from the tribe of Issachar, Paltiel the son of Azzan.

27 A leader from the tribe of Asher, Ahihud the son of Shelomi.

28 A leader from the tribe of Naphtali, Pedahel the son of Ammihud.”

29 These are the people whom the Lord commanded to divide the inheritance to the Israelites in the land of Canaan.

Forty-Eight Cities for the Levites

1 The Lord spoke to Moses in the plains of Moab by the Jordan at Jericho and said, 2 “Command the Israelites to give to the Levites, cities to dwell in out of their inheritance. You shall give pasture lands for the cities around them to the Levites.

3 They shall have the cities to dwell in. Their pasture lands shall be for their livestock, their possessions, and all of their animals.

9 The Lord spoke to Moses and said, 10 “Speak to the Israelites and tell them, ‘When you cross over the Jordan into the land of Canaan, 11 then you shall appoint for yourselves cities of refuge, so that the person who accidentally kills someone may flee there. 12 The cities shall be a refuge from the avenger, so that he will not die until he stands trial. 13 There shall be six cities of refuge: 14 three cities beyond the Jordan, and three cities in the land of Canaan. 15 These six cities will be a refuge for the Israelites, and for the stranger, and for the foreigner living among them, so that everyone who accidentally kills anyone may flee there.

22 But if he shoved him suddenly without hostility, or hurled on him anything without lying in wait, 23 or with any stone, which could kill someone, but did not see him, and threw it at him so that he died, and he was not his enemy and not seeking his harm, 24 then the assembly shall judge between the slayer and the avenger according to these ordinances. 25 The assembly shall deliver the slayer out of the hand of the avenger, and the assembly shall return him to his city of refuge, where he had fled. He shall dwell in that city until the death of the high priest, who was anointed with the holy oil.

29 This shall be a statute and ordinance for you throughout your generations wherever you live.

30 Whoever kills any person, the murderer shall be executed based on the testimony of witnesses, but one witness alone shall not convict anyone.

31 Furthermore, you shall take no ransom for the life of a murderer who is guilty of killing. He shall surely be put to death.

32 You shall take no ransom for anyone who returns from his city of refuge before the death of the priest.

33 You shall not pollute the land where you live, for blood pollutes the land. No atonement can be made for the land, for the blood that is shed in it, but by the blood of him who shed it. 34 You shall not defile the land which you inhabit, where I dwell, for I, the Lord, dwell among the Israelites.’ ” 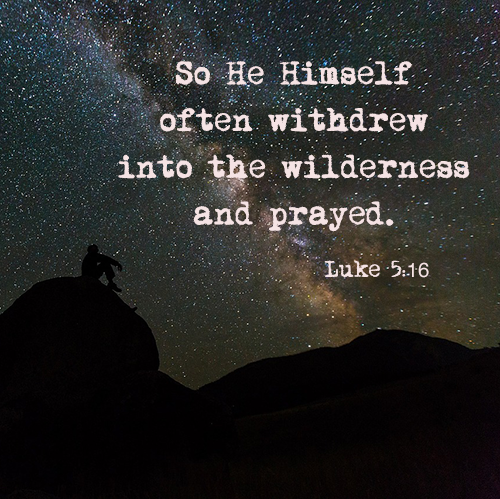 12 While Jesus was in one of the cities, there was a man covered with leprosy. When he saw Jesus, he fell on his face and begged him, saying, “Lord, if you are willing, you can make me clean.”

13 He stretched out his hand and touched him, saying, “I am willing. Be clean.” Immediately the leprosy left him. 14 He commanded him to tell no one, “But go your way and show yourself to the priest and offer the sacrifice for cleansing according to the laws of Moses, as a testimony to them.” 15 But the report concerning him spread much more, and great crowds came together to hear and to be healed by him of their sicknesses. 16 But he withdrew into the desert, and prayed.

17 One day, Jesus was teaching, and Pharisees and teachers of the law were sitting nearby, who had come from every village of Galilee, Judea, and Jerusalem. The power of the Lord was with him to heal them. 18 Men brought a paralyzed man on a cot, and they sought to bring him and lay before Jesus. 19 Not finding a way to bring him in because of the crowd, they went up to the housetop and lowered him on his cot through the tiles, into their midst in front of Jesus. 20 Seeing their faith, he said to him, “Sir, your sins are forgiven.”

21 The scribes and the Pharisees began to reason, saying, “Who is this that speaks blasphemies? Who can forgive sins, but God alone?”

22 But Jesus, perceiving their thoughts, answered them, “Why are you reasoning so in your hearts? 23 Which is easier to say, ‘Your sins are forgiven,’ or to say, ‘Arise and walk?’ 24 But that you may know that the Son of Man has authority on earth to forgive sins,” he said to the paralyzed man, “I tell you, get up, take up your cot, and go home.”

25 Immediately he rose up before them and took up that which he was laying on and departed to his house, glorifying God.

26 Amazement took hold on all, and they glorified God. They were filled with fear, saying, “We have seen remarkable things today.”

Praise Waits for You God, in Zion

For the Chief Musician. A Psalm by David. A song.

1 Praise waits for you, God, in Zion.
Vows to you shall be fulfilled.
2 You who hear prayer,
all men will come to you.
3 Sins overwhelmed me,
but you atoned for our transgressions.
4 Blessed is the one whom you choose
and cause to come near,
that he may live in your courts.
We will be filled with the goodness of your house,
the holiness of your temple.

5 By awesome deeds of righteousness, you answer us,
God of our salvation.
You who are the hope of all the ends of the earth,
of those who are far away on the sea.
6 By your power, you form the mountains,
having armed yourself with strength.
7 You still the roaring of the seas,
the roaring of their waves,
and the turmoil of the nations.
8 They also who dwell in faraway places
are afraid at your wonders.
You call the morning’s dawn
and the evening with songs of joy.

9 You visit the earth, and water it.
You greatly enrich it.
The river of God is full of water.
You provide them grain,
for so you have ordained it.
10 You drench its furrows.
You level its ridges.
You soften it with showers.
You bless it with a crop.
11 You crown the year with your bounty.
Your ways overflow with abundance.
12 The wilderness grasslands overflow.
The hills are clothed with gladness.
13 The pastures are covered with flocks.
The valleys also are clothed with grain.
They shout for joy!
They also sing.

23 The desire of the righteous is only good.
The expectation of the wicked is wrath.