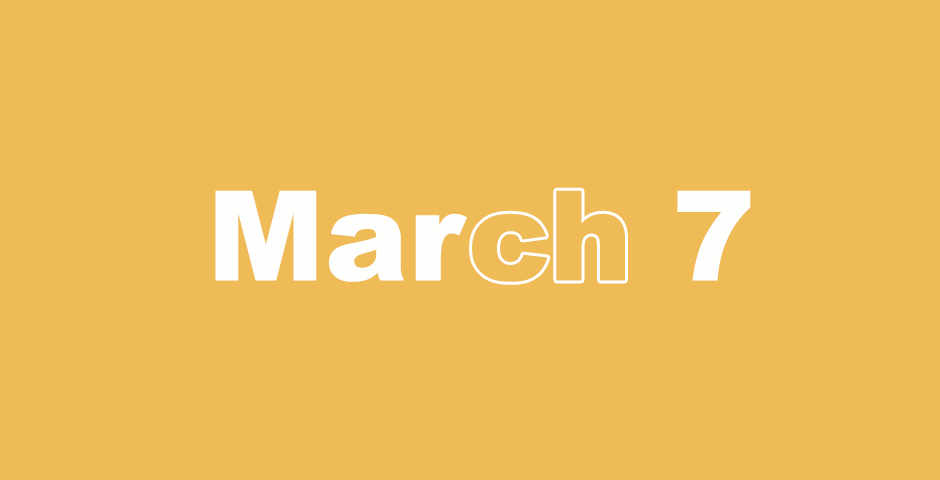 Heaven and earth will pass away, but my words will never pass away. Mark 13:31

1 The Lord  spoke to Moses, saying, 2 “Speak to Aaron and tell him, ‘When you mount the lamps, the seven lamps should provide light in front of the lamp stand.’ ”

20 Moses, and Aaron, and the entire congregation of the Israelites did so to the Levites, according to all that the Lord commanded Moses concerning the Levites, so the Israelites did to them. 21 The Levites purified themselves from sin, and they washed their clothes, and Aaron presented them as a wave offering before the Lord, and Aaron made atonement for them to cleanse them. 22 After that, the Levites went in to do their service in the Tent of Meeting before Aaron and before his sons. As the Lord had commanded Moses concerning the Levites, so they did to them.

23 The Lord spoke to Moses, saying, 24 “This is what is assigned to the Levites: From 25 years old and up they shall go in to wait on the service in the work of the Tent of Meeting, 25 and from the age of 50 years they shall retire from doing the work and shall serve no more. 26 They may assist their brothers in the Tent of Meeting, to attend to needs, bur they themselves shall not do the work. This is how you shall have the Levites do their duties.”

1 The Lord spoke to Moses in the wilderness of Sinai, in the first month of the second year after they had come out of the land of Egypt, saying, 2 “Let the Israelites keep the Passover in its appointed season. 3 You shall keep it in its appointed season, on the evening of the fourteenth day of this month, according to all its statutes and all its ordinances.”

4 Moses told the Israelites that they should keep the Passover. 5 They kept the Passover in the first month, on the evening of the fourteenth day of the month, in the wilderness of Sinai. According to all that the Lord commanded Moses, so the Israelites did. 6 There were certain men who were unclean because of contact with the dead body of a man, so that they could not keep the Passover on that day, and they came before Moses and Aaron on that day. 7 Those men said to him, “We are unclean because of the dead body of a man? Why are we, among the Israelites, kept back from presenting the offering of the Lord in its appointed season?”

8 Moses answered them, “Wait, that I may hear what the Lord will command concerning you.”

9 The Lord spoke to Moses, saying, 10 “Say to the Israelites, ‘If any man from among you or your generations is unclean because of a dead body, or is on a journey far away, he shall still keep the Passover to the Lord. 11 In the second month, on the evening of the fourteenth day, they shall keep it. They shall eat it with unleavened bread and bitter herbs. 12 They shall leave none of it until the morning, nor break a bone of it. According to the entire statute of the Passover they shall keep it. 13 But the man who is clean, and is not on a journey, and fails to keep the Passover, that person shall be cut off from his people. Because he did not present the offering of the Lord in its appointed season, that man shall bear his sin.

14 If a foreigner lives among you and desires to keep the Passover to the Lord, then he shall do so according to the statute of the Passover and according to its ordinance. You shall have one statute, both for the foreigner and for him who is born in the land.’ ”

The Cloud above the Tabernacle

The Return of the Son of Man 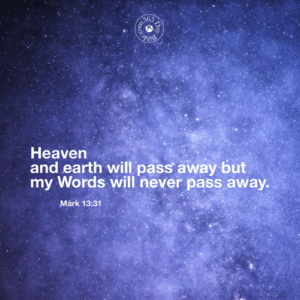 24 But in those days, after that oppression, the sun will be darkened, the moon will not give its light, 25 the stars will be falling from the sky, and the powers that are in the heavens will be shaken. 26 Then they will see the Son of Man coming in clouds with great power and glory. 27 Then he will send out his angels and will gather together his chosen ones from the four winds, from the ends of the earth to the ends of the sky.

28 Now from the fig tree, learn this parable. When the branch has become tender and produces its leaves, you know that the summer is near; 29 so you also, when you see these things coming to pass, know that it is near, at the door.

30 Most certainly I say to you, this generation will not pass away until all these things happen. 31 Heaven and earth will pass away, but my words will never pass away.

Be Ready at any Hour

32 But of that day or that hour no one knows, not even the angels in heaven, nor the Son, but only the Father. 33 Watch, keep alert, and pray; for you do not know when the time is.

34 It is like a man, traveling to another country, having left his house, and given authority to his servants, and to each one his work, and also commanded the doorkeeper to keep watch. 35 Watch therefore, for you do not know when the Lord of the house is coming, whether at evening, or at midnight, or when the rooster crows, or in the morning, 36 lest coming suddenly he might find you sleeping. 37 What I am telling you, I tell everyone: Watch.”

The Mighty One Calls

1 The Mighty One, the Lord God speaks,
and calls the earth from sunrise to sunset.
2 Out of Zion, the perfection of beauty,
God shines out.
3 Our God comes, and does not keep silent.
A fire devours before him.
It is very stormy around him.

4 He calls to the heavens above,
to the earth, that he may judge his people:
5 “Gather my saints together to me,
those who have made a covenant with me by sacrifice.”
6 The heavens shall declare his righteousness,
for the Lord himself is judge.

7 “Hear, my people, and I will speak.
Israel, I will testify against you.
I am the Lord, your God.
8 I do not rebuke you for your sacrifices.
Your burnt offerings are continually before me.

9 I have no need for a bull from your stall,
nor male goats from your pens.
10 For every animal of the forest is mine,
and the cattle on a thousand hills.

11 I know all the birds of the mountains.
The wild animals of the field are mine.
12 If I were hungry, I would not tell you,
for the world is mine, and all that is in it.

13 Will I eat the meat of bulls,
or drink the blood of goats?
14 Offer to the Lord the sacrifice of thanksgiving.
Pay your vows to the Most High.
15 Call on me in the day of trouble.
I will deliver you, and you will honor me.”

16 But to the wicked the Lord says,
“What right do you have to declare my statutes,
that you have taken my covenant on your lips,
17 since you hate instruction,
and throw my words behind you?
18 When you saw a thief, you consented with him,
and have participated with adulterers.

19 “You give your mouth to evil.
Your tongue frames deceit.
20 You sit and speak against your brother.
You slander your own mother’s son.
21 You have done these things, and I kept silent.
You thought that I was just like you.
I will rebuke you, and accuse you in front of your eyes.

22 “Now consider this, you who forget the Lord,
lest I tear you into pieces, and there be no one to deliver.
23 Whoever offers the sacrifice of thanksgiving glorifies me,
and prepares his way so that I will show the Lord’s salvation to him.”

29 The way of the Lord is a stronghold to the upright,
but it is a destruction to the workers of iniquity.
30 The righteous will never be removed,
but the wicked will not dwell in the land.