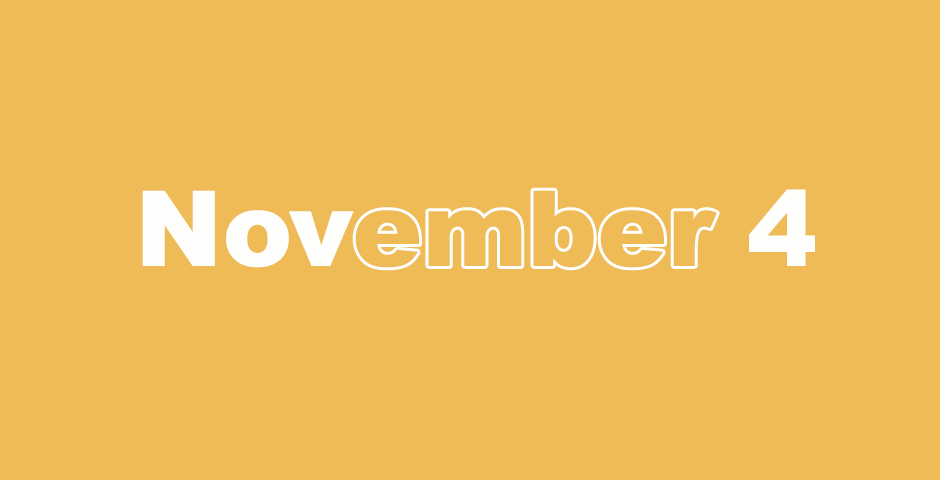 The Glory of the Lord Exits the Temple

1 Then I looked, and in the expanse that was over the head of the cherubim there appeared above them something like sapphire stone, in the appearance and likeness of a throne. 2 He spoke to the man clothed in linen, and said, “Go in between the whirling wheels, under the cherub, and fill both your hands with coals of fire from between the cherubim, and scatter them over the city.” He went in as I watched.

3 Now the cherubim stood on the right side of the house when the man went in, and the cloud filled the inner court. 4 The glory of the Lord mounted up from the cherub and stood over the threshold of the house. The house was filled with the cloud, and the court was full of the brilliance of the glory of the Lord. 5 The sound of the wings of the cherubim was heard to the outer court, like the voice of God Almighty when he speaks.

9 I looked, and there were four wheels beside the cherubim, one wheel beside one cherub, and another wheel beside another cherub. The appearance of the wheels was like a beryl stone. 10 As for their appearance, the four of them had the same likeness, like a wheel within a wheel. 11 When they went, they went in their four directions. They did not turn as they went, but to the place where the head looked they followed it. They did not turn as they went.

12 Their whole body, including their backs, their hands, their wings, and the wheels, were full of eyes all around them, even the wheels that the four of them had. 13 As for the wheels, they were called in my hearing, “The Whirling Wheels”.

18 The glory of the Lord went out from over the threshold of the house, and stood over the cherubim. 19 The cherubim lifted up their wings, and mounted up from the earth in my sight when they went out, with the wheels beside them. Then they stood at the door of the east gate of the house of the Lord, and the glory of the God of Israel was over and above them.

20 This is the living creature that I saw under the God of Israel by the river Chebar, and I knew that they were cherubim. 21 Every one had four faces, and every one four wings. The likeness of the hands of a man was under their wings. 22 As for the likeness of their faces, they were the faces which I saw by the river Chebar, their appearance and themselves. They each went straight forward.

1 Moreover the Spirit lifted me up and brought me to the east gate of the house of the Lord, which faces east. Twenty-five men were at the door of the gate, and I saw among them Jaazaniah the son of Azzur, and Pelatiah the son of Benaiah, leaders of the people. 2 He said to me, “Son of man, these are the men who devise evil and who give wicked counsel in this city, 3 who say, ‘Is the time not near to build houses? This is the cauldron, and we are the meat.’ 4 Therefore prophesy against them. Prophesy, son of man.”

5 The Spirit of the Lord fell upon me, and he said to me, “Say, ‘The Lord says, “This is what you have said, house of Israel, for I know the things that come into your mind. 6 You have multiplied your slain in this city, and you have filled its streets with the slain.

A Promise of Restoration

13 When I prophesied, Pelatiah the son of Benaiah died. Then I fell down on my face, and cried with a loud voice, and said, “O Lord God! Will you bring a complete end to the remnant of Israel?”

14 The word of the Lord came to me, saying, 15 “Son of man, your relatives, yes your own family, the people among your relatives, and the entire house of Israel, all of them, are they the ones to whom the inhabitants of Jerusalem have said, ‘Go far away from the Lord. This land has been given to us as a possession.’ ”

17 “Therefore say, ‘The Lord God says, “I will gather you from the peoples, and assemble you out of the countries where you have been scattered, and I will give back to you the land of Israel.”

18 “ ‘When they come there, they will take away all its detestable things and all its abominations from there. 19 I will give them one heart, and I will put a new spirit within them. I will take their stony heart and will give them a heart of flesh, 20 that they may walk in my statutes, and keep my ordinances, and do them. They will be my people, and I will be their God.

21 But as for those whose hearts go after detestable things and their abominations, I will bring their deeds on their own heads,’ says the Lord God.”

22 Then the cherubim lifted up their wings, and the wheels were beside them. The glory of the God of Israel was over and above them. 23 The glory of the Lord went up from the midst of the city and stood on the mountain which is on the east side of the city. 24 The Spirit lifted me up and brought me in the vision by the Spirit of God into Chaldea, to the captives. So the vision that I had seen went up from me. 25 Then I spoke to the captives about all of the things that the Lord had shown me.

A Call to Maturity

1 Therefore leaving the teaching of the elementary principles of Christ, let us press on to perfection—not laying again the foundation of repentance from dead works, faith in God, 2 teaching about about ritual washings, laying on of hands, resurrection of the dead, and eternal judgment. 3 We will do this, if God permits.

4 For concerning those who were once enlightened and tasted of the heavenly gift, and were made partakers of the Holy Spirit, 5 and tasted the good word of God and the powers of the age to come, 6 and then fell away, it is impossible to renew them again to repentance, seeing they crucify the Son of God for themselves again, and put him to open shame.

7 For the ground which has drunk the rain that comes often upon it and produces a crop useful to those for whom it was cultivated, receives a blessing from God, 8 but if it bears thorns and thistles, it is rejected and near being cursed, whose end is to be burned.

9 But beloved, even though we are speaking like this, we are confident of better things for you, things that accompany salvation. 10 For God is not unjust, so as to forget your work and the labor of love which you showed toward his name, in that you served the saints and still do serve them. 11 We desire that each one of you may show the same diligence to the fullness of hope even to the end, 12 that you will not be sluggish, but imitators of those who through faith and perseverance inherited the promises.

13 For when God made a promise to Abraham, since he could swear by no one greater, he swore by himself, 14 saying, “Surely with blessings I will bless you, and in multiplying I will multiply you.” 15 Thus, having patiently endured, he obtained the promise.

16 For men indeed swear by something greater than themselves, and in every dispute of theirs this oath serves as final confirmation. 17 In this way God, being determined to show more abundantly to the heirs of the promise the immutability of his counsel, interposed with an oath, 18 that by two immutable things, in which it is impossible for God to lie, we may have great encouragement, who have fled for refuge to take hold of the hope set before us.

19 This hope we have as an anchor of the soul, a hope both sure and steadfast and entering into that which is within the veil, 20 where as a forerunner Jesus entered for us, having become a high priest forever after the order of Melchizedek.

16 He called for a famine on the land.
He destroyed the food supplies.
17 He sent a man ahead of them.
Joseph was sold as a slave.
18 They bruised his feet with shackles.
His neck was locked in irons,
19 until the time that his word was fulfilled,
and the word of the Lord proved him true.
20 The king sent for him and freed him,
the ruler of peoples let him go free.
21 He made him lord of his house,
and ruler of all of his possessions,
22 to discipline his leaders at his pleasure,
and to teach his elders wisdom.

23 Israel also came into Egypt.
Jacob lived in the land of Ham.
24 He increased his people greatly,
and made them stronger than their adversaries.
25 He turned their heart to hate his people,
to conspire against his servants.
26 He sent Moses, his servant,
and Aaron, whom he had chosen.
27 They performed miracles among them,
and wonders in the land of Ham.
28 He sent darkness, and it was dark,
for did they not rebel against his words?

29 He turned their waters into blood,
and killed their fish.
30 Their land swarmed with frogs,
even in the rooms of their kings.
31 He spoke, and swarms of flies came,
and lice in all their borders.
32 He gave them hail for rain,
with lightning in their land.
33 He struck their vines and also their fig trees,
and shattered the trees of their country.
34 He spoke, and the locusts came–
young locusts without number.
35 They ate up every plant in their land,
and ate up the fruit of their ground.
36 He struck also all the firstborn in their land,
the first fruits of all their manhood. 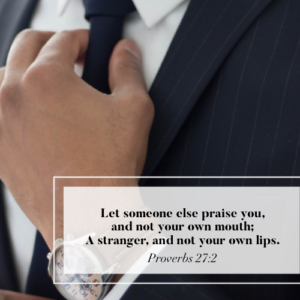