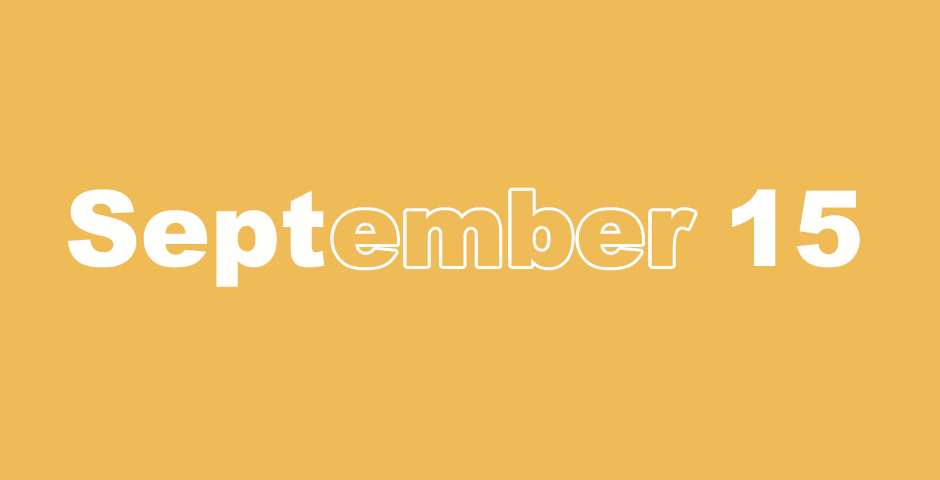 An Oracle Against Egypt

1 An Oracle against Egypt:

“Look! The Lord is riding on a swift cloud,
and is coming to Egypt!
The idols of Egypt will tremble at his presence,
and the heart of Egypt will melt within it.

5 The waters will fail from the sea,
and the river will be wasted and become dry.
6 The rivers will become foul.
The streams of Egypt will be diminished and dried up.
The reeds and flags will wither away.
7 The meadows by the Nile, by the brink of the Nile,
and all the sown fields of the Nile,
will become dry and will be driven away, and will be no more.

11 The princes of Zoan are utterly foolish.
The counsel of the wisest counselors of Pharaoh has become stupid.
How do you say to Pharaoh, “I am the son of the wise, the son of ancient kings?”
12 Where then are your wise men?
Let them tell you now, and let them know
what the Lord of Hosts has purposed concerning Egypt.

13 The princes of Zoan have become fools.
The princes of Memphis are deceived.
They have caused Egypt to go astray,
who are the cornerstone of her tribes.
14 The Lord has mingled a spirit of perverseness in the midst of her,
and they have caused Egypt to go astray in all of its works,
like a drunken man staggers in his vomit.
15 Nor shall there be any work for Egypt,
which head or tail, palm branch or rush, may do.

18 In that day, there will be five cities in the land of Egypt that speak the language of Canaan and swear to the Lord of Hosts. One will be called “The city of destruction.”

22 The Lord will strike Egypt, striking and healing. They will return to the Lord, and he will be entreated by them and will heal them.

24 In that day, Israel will be a third with Egypt and with Assyria, a blessing within the earth, 25 because the Lord of Hosts has blessed them, saying, “Blessed be Egypt my people, Assyria the work of my hands and Israel my inheritance.”

1 In the year that Tartan came to Ashdod, when Sargon the king of Assyria sent him and he fought against Ashdod and took it, 2 at that time the Lord had already spoken through Isaiah the son of Amoz, saying, “Go, and loosen the sackcloth from off your waist, and take your sandals from off your feet.”

Isaiah did so, walking naked and barefoot.

5 They will be dismayed and confounded, because of Ethiopia their expectation, and of Egypt their glory. 6 The inhabitants of this coastland will say in that day, ‘See what became of our hope, where we fled for help to be delivered from the king of Assyria! How will we now escape?’ ”

1 The burden against the Desert by the sea:

As whirlwinds in the South sweep through,
so it comes from the wilderness, from an awesome land.
2 A grievous vision has been declared to me.
The treacherous man deals treacherously,
and the destroyer destroys. Go up, Elam!  Attack, Media!
I will put an end to all of the groaning she has caused.

3 Therefore my body is filled with anguish.
Pains have seized me, like the pains of a woman in labor.
I am in so much pain that I cannot hear.
I so am dismayed that I cannot see.
4 My heart flutters.
Horror has frightened me.
The twilight of my hope
has been turned into trembling for me.
5 They prepare the table.
They set the watch. They eat.
They drink. Rise up, you princes! Oil the shield!

6 For the Lord said to me,
“Go, set a watchman. Let him declare what he sees.
7 When he sees a troop, horsemen in pairs,
a troop of donkeys, a troop of camels,
he shall listen diligently with great attentiveness.”

8 He cried like a lion:
“Lord, I stand continually on the watchtower
in the daytime and every night
I stay at my post.
9 Here comes a troop of men,
horsemen in pairs.” He answered,
“Fallen, fallen is Babylon,
and all the engraved images of her gods
are broken to the ground.

10 You are my threshing, and the grain of my floor!”
That which I have heard from the Lord of Hosts,
from the God of Israel,
I have declared to you.

11 The burden against Dumah:

12 The watchman said,
“The morning has come and also the night.
If you will inquire, inquire.
Come back again.”

A Prophecy against Arabia

13 The burden against Arabia:

In the forest of Arabia you will lodge,
you caravans of Dedanites.
14 They brought water to him who was thirsty.
The inhabitants of the land of Tema
met the fugitives with their bread.
15 For they fled away from the swords,
from the drawn sword, from the bent bow,
and from the heat of battle.

16 For the Lord said to me, “Within a year, as a worker bound by contract would count it, all the glory of Kedar will fail, 17 and the remnant of archers, the mighty men of the descendants of Kedar, will be few, for the Lord, the God of Israel, has spoken it.”

1 Then after a period of fourteen years I went up again to Jerusalem with Barnabas, taking Titus also with me. 2 I went up by revelation, and I laid before them the gospel which I preach among the Gentiles, but privately before those who were respected, for fear that I might be running, or had run, in vain. 3 But not even Titus, who was with me, being a Greek, was compelled to be circumcised.

4 This issue arose because of false brothers that were secretly brought in (who stole in to spy out our liberty which we have in Christ Jesus, that they might bring us into bondage). 5 But we did not submit to them, not for a moment, that the truth of the gospel might be preserved for you.

9 And when they perceived the grace that was given to me, James and Cephas and John, those who were reputed to be pillars, gave to Barnabas and me the right hand of fellowship, that we should go to the Gentiles, and they to the circumcision. 10 They only asked us to remember the poor—which very thing I was also zealous to do. 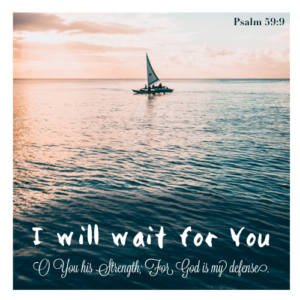 6 They return at evening, howling like dogs,
and prowl around the city.
7 They spew with their mouth.
Swords are in their lips,
“For,” they say, “Who hears us?”
8 But you, Lord, laugh at them.
You scoff at all the nations.

11 Do not kill them, or my people may forget.
Scatter them by your power and bring them down,
O Lord our shield.
12 For the sin of their mouth and the words of their lips,
let them be caught in their pride,
for the curses and lies which they utter.
13 Consume them in wrath.
Consume them, and they will be no more.
Let them know that God rules in Jacob,
to the ends of the earth.

14 At evening let them return.
Let them howl like a dog and go around the city.
15 They shall wander up and down for food,
and wait all night if they are not satisfied.