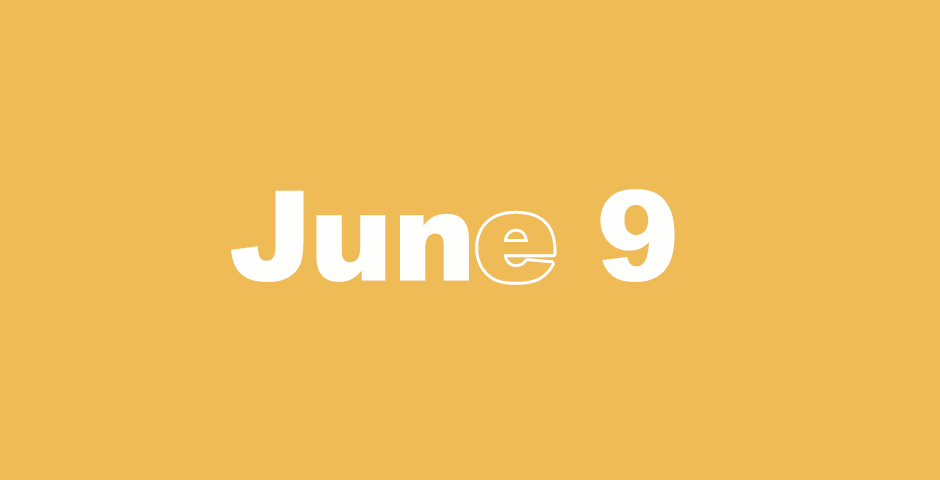 Unless the Lord builds the house, they who build it labor in vain. Psalm 127:1

Preparations for the Temple

1 Hiram king of Tyre sent his servants to Solomon, for he had heard that they had anointed him king in the place of his father, and Hiram had always loved David.

3 “You know that David my father could not build a house for the name of the Lord his God because of the wars which were around him on every side, until the Lord put his enemies under the soles of his feet. 4 But now the Lord my God has given me rest on every side. There is neither adversary nor resulting threat. 5 I intend to build a house for the name of the Lord my God, as the Lord spoke to David my father, saying, ‘Your son, whom I will set on your throne in your place shall build the house for my name.’

6 Now therefore command that cedar trees from Lebanon be cut for me. My servants will be with your servants, and I will give you wages for your servants in accordance with whatever you ask. For you know that there is nobody among us who knows how to cut timber like the Sidonians.”

7 When Hiram heard the words of Solomon, he rejoiced greatly, and said, “Blessed is the Lord today, who has given to David a wise son to rule over this great people.” 8 Hiram sent to Solomon, saying, “I have heard the message which you have sent to me. I will do all you desire concerning timber of cedar, and concerning cypress timber. 9 My servants will bring them down from Lebanon to the sea. I will make them into rafts to go by sea to the place that you specify to me, and will cause them to be broken up there, and you will receive them. You will fulfill my desire, in giving food for my household.”

10 So Hiram gave Solomon all the cedar timber and cypress timber he desired. 11 Solomon gave Hiram 100,000 bushels of wheat for food to his household and 110,000 gallons of pure oil. Solomon gave this to Hiram year by year. 12 The Lord gave Solomon wisdom as he promised him. There was peace between Hiram and Solomon, and the two of them made a treaty together.

13 King Solomon raised up a labor force from all of Israel of 30,000 forced laborers. 14 He sent them to Lebanon, 10,000 a month in shifts. For a month they were in Lebanon and two months at home, and Adoniram was over the men subject to forced labor. 15 Solomon had 75,000 who carried loads and 80,000 who were stone cutters in the mountains, 16 besides Solomon’s 3,300 chief officers who were over the work, who ruled over the people who labored in the work. 17 The king commanded, and they cut out large stones, costly stones, to lay the foundation of the house with cut stone. 18 Solomon’s builders and Hiram’s builders and the Gebalites cut them and prepared the timber and the stones to build the house.

1 In the 408th year after the Israelites had come out of the land of Egypt, in the fourth year of Solomon’s reign over Israel, in the month Ziv, which is the second month, Solomon began to build the house of the Lord. 2 The house which king Solomon built for the Lord had a length of 90 feet, and its width 30 feet, and its height 45 feet. 3 The porch in front of the temple of the house was 30 feet long, which was along the width of the house. The width in front of the house was fifteen feet. 4 He made windows of fixed lattice work for the house.

7 The house, when it was under construction, was built of stone prepared at the quarry; and no hammer or ax or any tool of iron was heard in the house while it was under construction. 8 The door for the middle side rooms was in the right side of the house. They went up by winding stairs into the middle floor and out of the middle into the third. 9 So he built the house and finished it, and he covered the house with beams and planks of cedar. 10 He built the floors all along the house, each 7½ feet high; and they rested on the house with timber of cedar.

11 The word of the Lord came to Solomon, saying, 12 “Concerning this house which you are building, if you will walk in my statutes, and execute my ordinances, and keep all my commandments to walk in them; then I will establish my word with you, which I spoke to David your father. 13 I will dwell among the Israelites, and will not forsake my people Israel.”

14 So Solomon built the house and finished it.

31 For the entrance of the inner sanctuary, he made doors of olive wood. The lintel and door posts took up 20 percent of the wall. 32 So he made two doors of olive wood; and he carved on them carvings of cherubim, palm trees, and open flowers, and overlaid them with gold. He spread the gold on the cherubim and on the palm trees.

36 He built the inner court with three sections of cut stone and a section of cedar beams.

1 The high priest said, “Are these things so?”

2 He said, “Brothers and fathers, listen. The God of glory appeared to our father Abraham when he was in Mesopotamia, before he lived in Haran, 3 and said to him, ‘Get out of your land and away from your relatives, and come into a land which I will show you.’

4 Then he came out of the land of the Chaldaeans and lived in Haran. From there, when his father was dead, God moved him into this land where you are now living. 5 He gave him no inheritance in it, no, not so much as to set his foot on. He promised that he would give it to him as a possession, and to his offspring after him, when he still had no child. 6 The Lord spoke in this way, that his offspring would live as aliens in a strange land, and that they would be enslaved and mistreated for 400 years. 7 ‘I will judge the nation to which they will be in bondage,’ God said, ‘and after that they will come out and serve me in this place.’ 8 He gave him the covenant of circumcision. So Abraham became the father of Isaac, and circumcised him the eighth day. Isaac became the father of Jacob, and Jacob became the father of the twelve patriarchs.

9 “The patriarchs, moved with jealousy against Joseph, sold him into Egypt. God was with him, 10 and delivered him out of all his afflictions, and gave him favor and wisdom before Pharaoh, king of Egypt. He made him governor over Egypt and all his house.

11 Now a famine came over all the land of Egypt and Canaan, and great affliction. Our fathers found no food. 12 But when Jacob heard that there was grain in Egypt, he sent out our fathers the first time. 13 The second time Joseph was made known to his brothers, and Joseph’s race was revealed to Pharaoh.

14 Joseph summoned Jacob, his father, and all his relatives, which was 75 people. 15 Jacob went down into Egypt and he died, himself and our fathers, 16 and they were brought back to Shechem, and laid in the tomb that Abraham bought for a price in silver from the sons of Hamor of Shechem.

17 “But as the time of the promise came close which the Lord had sworn to Abraham, the people grew and multiplied in Egypt, 18 until there arose a different king, who did not know Joseph. 19 The same took advantage of our race, and mistreated our fathers, and forced them to throw out their babies, so that they would not live.

20 At that time Moses was born and was exceedingly handsome. He was nourished three months in his father’s house. 21 When he was thrown out, Pharaoh’s daughter took him up and reared him as her own son. 22 Moses was instructed in all the wisdom of the Egyptians. He was mighty in his words and works. 23 But when he was 40 years old, it came into his heart to visit his brothers, the Israelites. 24 Seeing one of them suffer wrong, he defended him, and avenged him who was oppressed, striking the Egyptian.

25 He assumed that his brothers understood that the Lord, by his hand, was giving them deliverance, but they did not understand.

26 “The day following, he appeared to them as they fought, and urged them to be at peace again, saying, ‘Sirs, you are brothers. Why do you wrong one another?’ 27 But he who did his neighbor wrong pushed him away, saying, ‘Who made you a ruler and a judge over us? 28 Do you want to kill me, as you killed the Egyptian yesterday?’ 29 Moses fled at this saying, and became a stranger in the land of Midian, where he became the father of two sons.

A Song of Ascents. By Solomon. 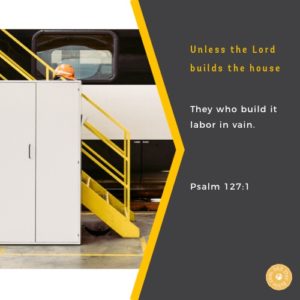 1 Unless the Lord builds the house,
they who build it labor in vain.
Unless the Lord watches over the city,
the watchman guards it in vain.
2 It is vain for you to rise up early,
to stay up late,
eating the bread of toil,
for he gives sleep to his loved ones.
3 Children are a heritage from the Lord.
The fruit of the womb is his reward.
4 As arrows in the hand of a mighty man,
so are the children of youth.
5 Happy is the man who has his quiver full of them.
They won’t be disappointed when they speak with their enemies in the gate.

28 A perverse man stirs up strife.
A whisperer separates close friends.
29 A man of violence entices his neighbor,
and leads him in a way that is not good.
30 One who winks his eyes to plot perversity,
one who compresses his lips, is bent on evil.