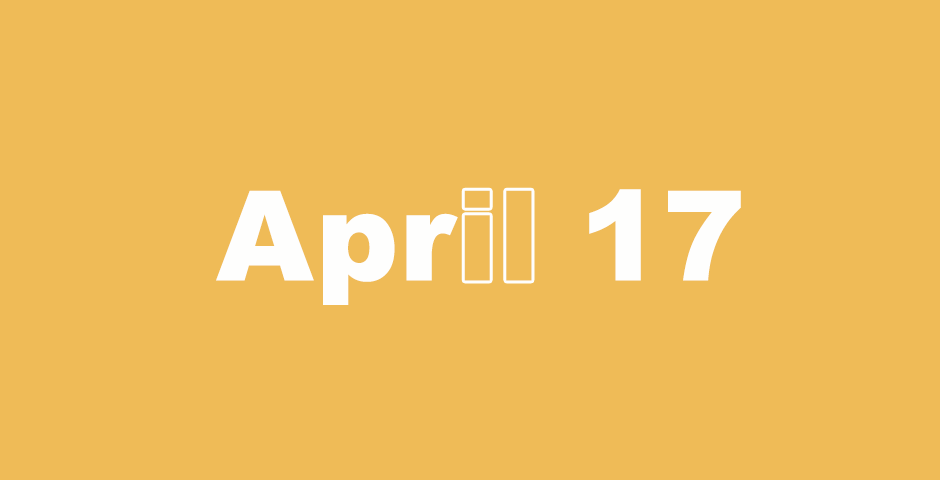 The Territory of Judah

1 The lot for the tribe of the descendants of Judah according to their families was to the border of Edom, to the wilderness of Zin southward, at the uttermost part of the south.

7 The border went up to Debir from the valley of Achor, and so northward, looking toward Gilgal, that faces the ascent of Adummim, which is on the south side of the river. The border passed along to the waters of En Shemesh, and ended at En Rogel.

13 Joshua gave to Caleb the son of Jephunneh, a portion among the descendants of Judah, according to the commandment of the Lord to Joshua, Kiriath Arba, named after the father of Anak (also called Hebron). 14 Caleb drove out the three sons of Anak: Sheshai, and Ahiman, and Talmai, the descendants of Anak. 15 He went up against the inhabitants of Debir: now the name of Debir before was Kiriath Sepher. 16 Caleb said, “He who strikes Kiriath Sepher, and takes it, to him I will give Achsah my daughter as wife.” 17 Othniel the son of Kenaz, the brother of Caleb, took it: and he gave him Achsah his daughter as wife. 18 When she came, she had him ask her father for a field. She got off her donkey, and Caleb said, “What do you want?”

19 She said, “Give me a blessing. Because you have set me in the land of the South, give me also springs of water.”

So he gave her the upper springs and the lower springs.

The Cities of Judah

20 This is the inheritance of the tribe of the descendants of Judah according to their families.

61 In the wilderness, Beth Arabah, Middin, Secacah, 62 Nibshan, the City of Salt, and En Gedi; six cities with their villages.

18 A certain ruler asked him, saying, “Good Teacher, what shall I do to inherit eternal life?”

19 Jesus asked him, “Why do you call me good? No one is good, except one: God. 20 You know the commandments: ‘Do not commit adultery,’ ‘Do not murder,’ ‘Do not steal,’ ‘Do not give false testimony,’ ‘Honor your father and your mother.’ ”

21 He said, “I have observed all these things from my youth up.”

22 When Jesus heard these things, he said to him, “You still lack one thing. Sell everything that you have, and distribute it to the poor. Then you will have treasure in heaven; then come, follow me.”

23 But when he heard these things, he became very sad, for he was very rich. 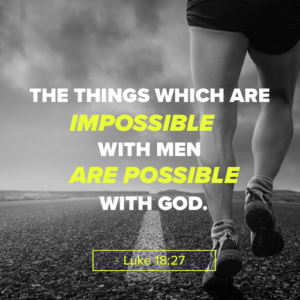 24 Jesus, seeing that he became very sad, said, “How hard it is for those who have riches to enter into the Kingdom of God!  25 For it is easier for a camel to enter in through a needle’s eye than for a rich man to enter into the Kingdom of God.” 26 Those who heard it said, “Then who can be saved?”  27 But he said, “The things which are impossible with men are possible with God.”  28 Peter said, “Look, we have left everything and followed you.”

29 He said to them, “Most certainly I tell you, there is no one who has left house, or wife, or brothers, or parents, or children, for the sake of the Kingdom of God, 30 who will not receive many times more in this time, and in the world to come, eternal life.”

31 He took the twelve disciples aside, and said to them, “We are going up to Jerusalem, and all the things that are written through the prophets concerning the Son of Man will be completed. 32 For he will be delivered up to the Gentiles, will be mocked, treated shamefully, and spit on. 33 They will scourge and kill him. On the third day, he will rise again.”

34 They understood none of these things. This saying was hidden from them, and they did not understand the things that were said.

40 Standing still, Jesus commanded him to be brought to him. When he had come near, he asked him, 41 “What do you want me to do?”

42 Jesus said to him, “Receive your sight. Your faith has healed you.”

43 Immediately he received his sight and followed him, glorifying God. All the people, when they saw it, praised God.

1 Hear, Lord, and answer me,
for I am poor and needy.
2 Preserve my soul, for I am godly.
You, my God, save your servant who trusts in you.
3 Be merciful to me, Lord,
for I call to you all day long.
4 Bring joy to the soul of your servant,
for to you, Lord, do I lift up my soul.
5 For you, Lord, are good, and ready to forgive,
abundant in loving kindness to all those who call on you.

6 Hear, Lord, my prayer.
Listen to the voice of my petitions.
7 In the day of my trouble I will call on you,
for you will answer me.
8 There is no one like you among the gods, Lord,
nor any deeds like your deeds.
9 All nations you have made will come and worship before you, Lord.
They shall glorify your name.
10 For you are great, and do wondrous things.
You alone are God.

11 Teach me your way, Lord.
I will walk in your truth.
Make my heart undivided to fear your name.
12 I will praise you, Lord my God, with my whole heart.
I will glorify your name forevermore.
13 For your loving kindness is great toward me.
You have delivered my soul from the lowest Sheol.

14 God, the proud have risen up against me.
A company of violent men have sought after my soul,
and they do not hold regard for you before them.
15 But you, Lord, are a merciful and gracious God,
slow to anger, and abundant in loving kindness and truth.
16 Turn to me, and have mercy on me!
Give your strength to your servant.
Save the son of your servant.
17 Show me a sign of your goodness,
that those who hate me may see it, and be shamed,
because you, Lord, have helped me, and comforted me.

9 The light of the righteous shines brightly,
but the lamp of the wicked is snuffed out.
10 Pride only breeds quarrels,
but wisdom is with people who take advice.