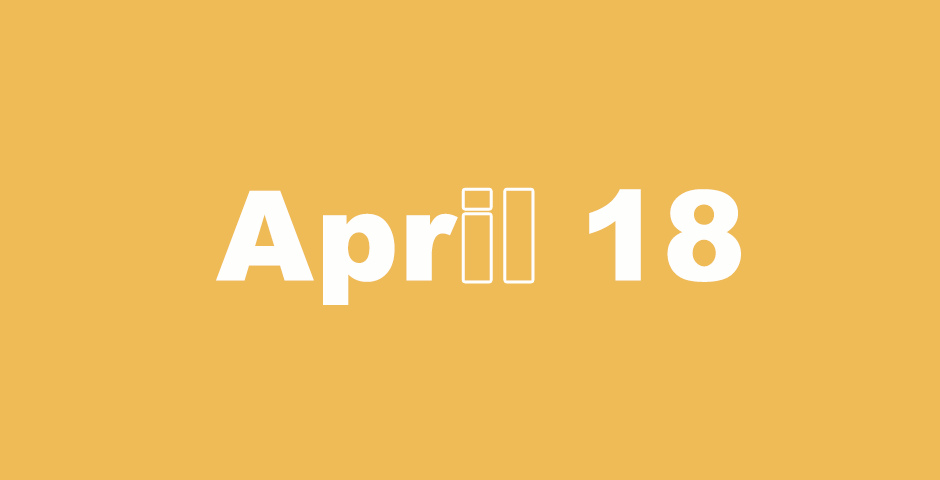 For I tell you that to everyone who has, will more be given; but from him who does not have, even that which he has will be taken away from him. Luke 19:26

The Territory of Ephraim

4 The tribe of Joseph, Manasseh and Ephraim, took their inheritance. 5 This was the border of the tribe of Ephraim according to their families. The border of their inheritance eastward was Ataroth Addar, to Beth Horon the upper. 6 The border went out westward at Michmethath on the north. The border turned around eastward to Taanath Shiloh, and passed along it on the east of Janoah. 7 It went down from Janoah to Ataroth, to Naarah, reached to Jericho, and went out at the Jordan. 8 From Tappuah the border went along westward to the brook of Kanah; and ended at the sea. This is the inheritance of the tribe of the descendants of Ephraim according to their families; 9 together with the cities which were set apart for the tribe of Ephraim in the middle of the inheritance of the tribe of Manasseh, all the cities with their villages. 10 They did not drive out the Canaanites who lived in Gezer; but the Canaanites dwell in the territory of Ephraim to this day, and have become servants to do forced labor.

The Territory of Manasseh

13 When the Israelites had grown strong, they put the Canaanites to forced labor, and did not utterly drive them out.

14 The tribe of Joseph spoke to Joshua, saying, “Why have you given me just one lot and one part for an inheritance, since we are a numerous people, because the Lord has blessed us so far?”

15 Joshua said to them, “If you are a numerous people, go up to the forest, and clear land for yourself there in the land of the Perizzites and of the Rephaim; since the hill country of Ephraim is too narrow for you.”

17 Joshua spoke to the house of Joseph, that is, to Ephraim and to Manasseh, saying, “You are a numerous people, and have great power. You shall not have one lot only; 18 but the hill country shall be yours. Although it is a forest, you shall cut it down, and its farthest extent shall be yours; for you shall drive out the Canaanites, though they have chariots of iron, and though they are strong.”

The Tabernacle at Shiloh

1 The whole congregation of the Israelites assembled together at Shiloh, and set up the Tent of Meeting there. The land was subdued before them.

2 Seven tribes remained among the Israelites, which had not yet divided their inheritance. 3 Joshua said to the Israelites, “How long will you neglect to go in to possess the land, which the Lord, the God of your fathers, has given you? 4 Appoint for yourselves three men from each tribe. I will send them, and they shall arise, walk through the land, and describe it according to their inheritance; then they shall come to me. 5 They shall divide it into seven portions. Judah shall live in his borders on the south, and the house of Joseph shall live in their borders on the north. 6 You shall survey the land into seven parts, and bring the description here to me; and I will cast lots for you here before the Lord our God. 7 However, the Levites have no portion among you; for the priesthood of the Lord is their inheritance. Gad, Reuben, and the half-tribe of Manasseh have received their inheritance east of the Jordan, which Moses the servant of the Lord gave them.”

8 The men arose and went. Joshua commanded those who went to survey the land, saying, “Go walk through the land, survey it, and come again to me. I will cast lots for you here before the Lord in Shiloh.”

9 The men went and passed through the land, and surveyed it by cities into seven portions in a book. They came to Joshua to the camp at Shiloh. 10 Joshua cast lots for them in Shiloh before the Lord. There Joshua divided the land to the Israelites according to their divisions.

12 Their border on the north quarter was from the Jordan. The border went up to the side of Jericho on the north, and went up through the hill country westward. It ended at the wilderness of Beth Aven. 13 The border passed along from there to Luz, to the side of Luz (also called Bethel), southward. The border went down to Ataroth Addar, by the mountain that lies on the south of Beth Horon the lower. 14 The border extended, and turned around on the west quarter southward, from the mountain that lies before Beth Horon southward; and ended at Kiriath Baal (also called Kiriath Jearim), a city of the descendants of Judah. This was the west quarter. 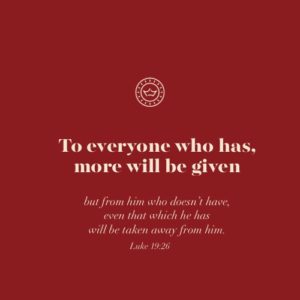 1 Jesus entered and was passing through Jericho. 2 There was a man named Zacchaeus. He was a chief tax collector, and he was rich. 3 He was trying to see who Jesus was, but could not because of the crowd, because he was short. 4 He ran on ahead, and climbed up into a sycamore tree to see him, for he was going to pass that way. 5 When Jesus came to the place, he looked up and saw him, and said to him, “Zacchaeus, hurry and come down, for today I must stay at your house.” 6 He hurried, came down, and received him joyfully. 7 When they saw it, they all grumbled, saying, “He has gone in to lodge with a man who is a sinner.”

8 Zacchaeus stood and said to the Lord, “Lord, half of my goods I give to the poor. If I have wrongfully exacted anything of anyone, I restore four times as much.”

9 Jesus said to him, “Today, salvation has come to this house, because he also is a son of Abraham. 10 For the Son of Man came to seek and to save that which was lost.”

The Parable of the Ten Minas

11 As they heard these things, he went on and told a parable, because he was near Jerusalem, and they supposed that the Kingdom of God would be revealed immediately. 12 He said therefore, “A certain nobleman went into a far country to receive for himself a kingdom and to return. 13 He called ten servants of his and gave them ten mina coins, and told them, ‘Conduct business until I come.’ 14 But his citizens hated him, and sent an envoy after him, saying, ‘We don’t want this man to reign over us.’

15 “When he had come back again, having received the kingdom, he commanded these servants, to whom he had given the money, to be called to him, that he might know what they had gained by conducting business. 16 The first came before him, saying, ‘Lord, your mina has made ten more minas.’

17 “He said to him, ‘Well done, you good servant! Because you were found faithful with very little, you shall have authority over ten cities.’

22 “He said to him, ‘Out of your own mouth I will judge you, you wicked servant! You knew that I am an exacting man, taking up that which I did not lay down, and reaping that which I did not sow. 23 Then why did you not deposit my money in the bank, and at my coming, I might have earned interest on it?’ 24 He said to those who stood by, ‘Take the mina away from him and give it to him who has the ten minas.’

25 “They said to him, ‘Master, he has ten minas!’ 26 ‘For I tell you that to everyone who has, will more be given; but from him who does not have, even that which he has will be taken away from him. 27 But bring those enemies of mine who did not want me to reign over them here, and kill them before me.’ ” 28 Having said these things, he went on ahead, going up to Jerusalem.

A Psalm by the sons of Korah; a Song.

1 His foundation is in the holy mountains.
2 The Lord loves the gates of Zion more than all the dwellings of Jacob.
3 Glorious things are spoken about you, city of God.

7 Those who sing as well as those who dance say,
“All my springs are in you.”

11 Wealth gained dishonestly dwindles away,
but he who gathers by hand makes it grow.