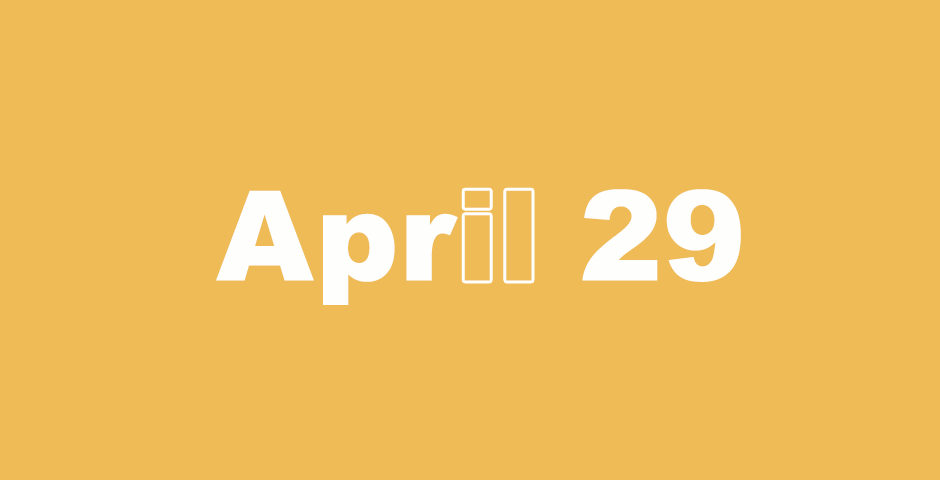 Repentance and remission of sins should be preached in his name to all the nations, beginning at Jerusalem. Luke 24:47

1 After Abimelech, Tola the son of Puah, the son of Dodo, a man of Issachar, arose to save Israel. He lived in Shamir in the hill country of Ephraim. 2 He judged Israel 23 years, and died, and was buried in Shamir.

3 After him Jair, the Gileadite, arose. He judged Israel 22 years. 4 He had 30 sons who rode on 30 donkey colts. They had 30 cities, which are called Havvoth Jair to this day, which are in the land of Gilead. 5 Jair died, and was buried in Kamon.

10 The Israelites cried to the Lord, saying, “We have sinned against you, because we have forsaken our God, and have served the Baals.”

11 The Lord said to the Israelites, “Did I not save you from the Egyptians, and from the Amorites, from the Ammonites, and from the Philistines? 12 The Sidonians also, and the Amalekites, and the Maonites, oppressed you; and you cried to me, and I saved you out of their hand. 13 Yet you have forsaken me and served other gods. Therefore I will save you no more. 14 Go and cry to the gods which you have chosen. Let them save you in the time of your distress!”

15 The Israelites said to the Lord, “We have sinned! Do to us whatever seems good to you; only deliver us, please, today.” 16 They put away the foreign gods from among them and served the Lord; and his soul was grieved for the misery of Israel.

The Road to Emmaus

13 Two of them were going that very day to a village named Emmaus, which was about seven miles from Jerusalem. 14 They talked with each other about all of these things which had happened. 15 While they talked and questioned together, Jesus himself came near, and went with them. 16 But their eyes were kept from recognizing him.

17 He said to them, “What are you talking about as you walk, and are sad?”

18 One of them, named Cleopas, answered him, “Are you the only stranger in Jerusalem who doesn’t know the things which have happened there in these days?”

They said to him, “The things concerning Jesus, the Nazarene, who was a prophet mighty in deed and word before God and all the people; 20 and how the chief priests and our rulers delivered him up to be condemned to death, and crucified him. 21 But we were hoping that it was he who would redeem Israel. Yes, and besides all this, it is now the third day since these things happened. 22 Also, certain women of our company amazed us, having arrived early at the tomb; 23 and when they didn’t find his body, they came saying that they had also seen a vision of angels, who said that he was alive. 24 Some of us went to the tomb, and found it just like the women had said, but they didn’t see him.”

25 He said to them, “Foolish men, and slow of heart to believe in all that the prophets have spoken! 26 Didn’t the Messiah have to suffer these things and to enter into his glory?” 27 Beginning from Moses and from all the prophets, he explained to them in all the Scriptures the things concerning himself. 28 They came near to the village where they were going, and he acted as if he would go further.

29 They urged him, saying, “Stay with us, for it is almost evening, and the day is almost over.”
He went in to stay with them. 30 When he had sat down at the table with them, he took the bread and gave thanks. Breaking it, he gave it to them. 31 Their eyes were opened and they recognized him, then he vanished out of their sight. 32 They said to one another, “Weren’t our hearts burning within us, while he spoke to us along the way, and while he opened the Scriptures to us?” 33 They rose up that very hour, returned to Jerusalem, and found the eleven gathered together, and those who were with them, 34 saying, “The Lord is risen indeed, and has appeared to Simon!”

35 They related the things that happened along the way, and how he was recognized by them in the breaking of the bread.

36 As they said these things, Jesus himself stood among them, and said to them, “Peace be to you.”

37 But they were terrified and filled with fear, and supposed that they had seen a spirit.

38 He said to them, “Why are you troubled? Why do doubts arise in your hearts? 39 See my hands and my feet, that it is truly me. Touch me and see, for a spirit does not have flesh and bones, as you see that I have.” 40 When he had said this, he showed them his hands and his feet. 41 While, in their joy and wonder, they still could not believe it, he said to them, “Do you have anything here to eat?”

42 They gave him a piece of a broiled fish and some honeycomb. 43 He took them, and ate in front of them. 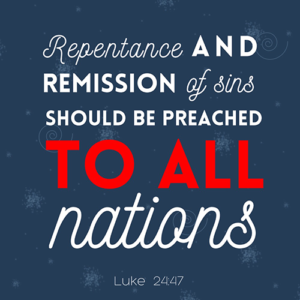 Jesus Opens the Meaning of Scriptures

44 He said to them, “This is what I told you, while I was still with you, that all things which are written in the law of Moses, the prophets, and the psalms, concerning me must be fulfilled.”

45 Then he opened their minds, that they might understand the Scriptures. 46 He said to them, “Thus it is written, and thus it was necessary for the Messiah to suffer and to rise from the dead the third day, 47 and that repentance and remission of sins should be preached in his name to all the nations, beginning at Jerusalem. 48 You are witnesses of these things. 49 I am sending you the promise of my Father. But wait in the city of Jerusalem until you are clothed with power from on high.”

50 He led them out as far as Bethany, and he lifted up his hands, and blessed them. 51 While he blessed them, he withdrew from them, and was taken up into heaven. 52 They worshiped him, and returned to Jerusalem with great joy, 53 and were continually in the temple, praising and blessing God. Amen.

A Psalm of thanksgiving.

1 Shout for joy to the Lord, all you lands!
2 Serve the Lord with gladness.
Come before his presence with singing.
3 Know that the Lord, he is God.
It is he who has made us, and we are his.
We are his people, and the sheep of his pasture.
4 Enter into his gates with thanksgiving,
and into his courts with praise.
Give thanks to him, and bless his name.
5 For the Lord is good.
His loving kindness endures forever,
his faithfulness to all generations.

11 The house of the wicked will be overthrown,
but the tent of the upright will flourish.
12 There is a way which seems right to a man,
but in the end it leads to death.