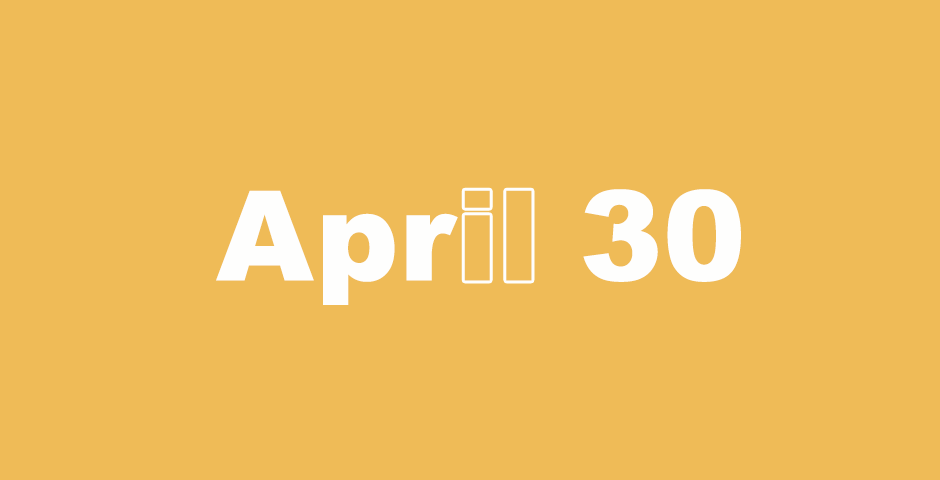 But as many as received him, to them he gave the right to become God’s children, to those who believe in his name. John 1:12

1 Now Jephthah the Gileadite was a mighty warrior. He was the son of a prostitute, and his father was Gilead. 2 Gilead’s wife bore him sons. When his wife’s sons grew up, they drove Jephthah out and said to him, “You will not inherit in our father’s house, for you are the son of another woman.” 3 Then Jephthah fled from his brothers and lived in the land of Tob. Outlaws joined up with Jephthah, and they went out with him.

7 Jephthah said to the elders of Gilead, “Didn’t you hate me, and drive me out of my father’s house? Why have you come to me now when you are in distress?”

8 The elders of Gilead said to Jephthah, “Therefore we have turned back to you now, that you may go with us and fight the Ammonites. You will be our leader over all the inhabitants of Gilead.”

9 Jephthah said to the elders of Gilead, “If you bring me back home to fight the Ammonites, and the Lord delivers them before me, will I be your leader?”

10 The elders of Gilead said to Jephthah, “The Lord will be witness between us. Surely we will do what you say.”

11 Then Jephthah went with the elders of Gilead, and the people made him leader and chief over them. Jephthah spoke all his words before the Lord in Mizpah.

12 Jephthah sent messengers to the king of the Ammonites, saying, “What do you have to do with me, that you have come to me to fight against my land?”

13 The king of the Ammonites answered the messengers of Jephthah, “Because Israel took away my land when he came up out of Egypt, from the Arnon up to the Jabbok, and to the Jordan. Now therefore restore that territory back peaceably.”

19 Israel sent messengers to Sihon king of the Amorites, the king of Heshbon; and Israel said to him, ‘Please let us pass through your land to my place.’ 20 But Sihon did not trust Israel to pass through his border; but Sihon gathered all his people together, and encamped in Jahaz, and fought against Israel. 21 The Lord, the God of Israel, delivered Sihon and all his people into the hand of Israel, and they struck them. So Israel possessed all the land of the Amorites, the inhabitants of that country. 22 They possessed all the border of the Amorites, from the Arnon up to the Jabbok, and from the wilderness up to the Jordan.

23 So now the Lord, the God of Israel, has dispossessed the Amorites from before his people Israel. Should you now possess them? 24 Will you not possess that which Chemosh your god gives you to possess? So whoever the Lord our God has dispossessed from before us, those we will possess. 25 Now are you any better than Balak the son of Zippor, king of Moab? Did he ever strive against Israel, or did he ever fight against them? 26 Israel lived in Heshbon and its towns, and in Aroer and its towns, and in all the cities that are along the side of the Arnon for 300 years! Why did you not recover them within that time? 27 Therefore I have not sinned against you, but you do me wrong to wage war against me. May the Lord, the Judge, be the judge today between the Israelites and the Ammonites.”

28 However, the king of the Ammonites did not listen to the words of Jephthah which he sent him.

30 Jephthah made a vow to the Lord, and said, “If you will indeed deliver the Ammonites into my hand, 31 then it shall be, that whatever comes out of the doors of my house to meet me when I return in peace from the Ammonites, it shall be the Lord’s, and I will offer it up as a burnt offering.”

32 So Jephthah passed over to the Ammonites to fight against them; and the Lord delivered them into his hand. 33 He struck them from Aroer all the way to Minnith; twenty cities, and to Abelcheramim, in a tremendous slaughter. So the Ammonites were subdued before the Israelites.

34 Jephthah came to Mizpah to his house; there was his daughter, who came out to meet him with tambourines and with dances. She was his only child. Besides her he had neither son nor daughter. 35 When he saw her, he tore his clothes, and said, “Oh no! My daughter! You have brought me very low and you have brought great trouble upon me; for I have made a vow to the Lord, and I cannot go back.”

36 She said to him, “My father, you have made a vow to the Lord. Do to me according to that which has proceeded from your mouth, because the Lord has taken vengeance for you on your enemies, on the Ammonites.” 37 Then she said to her father, “Let this thing be done to me. Leave me alone for two months, that I may depart and go down on the mountains, and bewail my virginity, I and my companions.”

38 He said, “Go.” He sent her away for two months; and she departed, she and her companions, and mourned her virginity on the mountains. 39 At the end of two months, she returned to her father, who did with her according to his vow which he had made. She was a virgin. It became a custom in Israel 40 that the daughters of Israel went yearly to celebrate the daughter of Jephthah the Gileadite four days every year.

1 The men of Ephraim were gathered together, and passed northward; and they said to Jephthah, “Why did you pass over to fight against the Ammonites, and did not call on us to go with you? We will burn your house around you with fire!”

2 Jephthah said to them, “I and my people were in great strife with the Ammonites; and when I called you, you did not save me from their hand. 3 When I saw that you did not save me, I put my life in my hand, and passed over against the Ammonites, and the Lord delivered them into my hand. Why then have you come up to me today, to fight against me?”

5 The Gileadites took the fords of the Jordan against the Ephraimites. Whenever a fugitive of Ephraim said, “Let me go over,” the men of Gilead said to him, “Are you an Ephraimite?” If he said, “No;” 6 then they said to him, “Now say ‘Shibboleth;’ ” and he said “Sibboleth”; for he could not manage to pronounce it correctly, then they seized him and killed him at the fords of the Jordan. At that time, 42,000 of Ephraim fell.

7 Jephthah judged Israel six years. Then Jephthah the Gileadite died, and was buried in the cities of Gilead.

The Witness of John 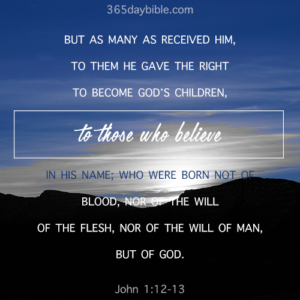 9 The true light that enlightens everyone was coming into the world. 10 He was in the world, and the world was made through him, and the world did not recognize him. 11 He came to his own, and those who were his own did not receive him. 12 But as many as received him, to them he gave the right to become God’s children, to those who believe in his name: 13 who were born not of blood, nor of the will of the flesh, nor of the will of man, but of God.

The Word Made His Dwelling among Us

14 The Word became flesh, and lived among us. We saw his glory, such glory as of the one and only Son of the Father, full of grace and truth. 15 John testified about him. He cried out, saying, “This was he of whom I said, ‘He who comes after me has surpassed me, for he was before me.’ ” 16 From his fullness we all received grace upon grace. 17 For the law was given through Moses. Grace and truth were realized through Jesus Christ. 18 No one has seen God at any time. The one and only Son, who is in the bosom of the Father, has declared him.

19 This is John’s testimony, when the Jews sent priests and Levites from Jerusalem to ask him, “Who are you?”

20 He declared, and did not deny it, but he declared, “I am not the Messiah.”

22 They said therefore to him, “Who are you? Give us an answer to take back to those who sent us. What do you say about yourself?”

23 He said, “I am the voice of one crying in the wilderness, ‘Make straight the way of the Lord,’ as Isaiah the prophet said.”

24 The ones who had been sent were from the Pharisees. 25 They asked him, “Why then do you baptize, if you are not the Messiah, nor Elijah, nor the prophet?”

26 John answered them, “I baptize in water, but among you stands one whom you do not know. 27 He is the one who comes after me, who is preferred before me, whose sandal strap I am not worthy to loosen.” 28 These things were done in Bethany beyond the Jordan, where John was baptizing.

1 I will sing of loving kindness and justice.
To you, O Lord, I will sing praises.
2 I will be careful to live a blameless life.
When will you come to me?
I will walk within my house with a blameless heart.
3 I will set no vile thing before my eyes.
I hate the deeds of faithless men.
They will not cling to me.
4 A perverse heart will be far from me.
I will have nothing to do with evil.
5 I will silence whoever secretly slanders his neighbor.
I will not tolerate one who is arrogant and conceited.
6 My eyes will be on the faithful of the land,
that they may dwell with me.
He who walks in a perfect way,
he will serve me.
7 He who practices deceit will not dwell within my house.
He who speaks falsehood will not be established before my eyes.
8 Morning by morning, I will destroy all the wicked of the land,
to cut off all the workers of iniquity from the city of the Lord.

13 Even in laughter the heart may be sorrowful,
and celebration may end in heaviness.
14 The unfaithful will be repaid for his own ways;
likewise a good man will be rewarded for his ways.