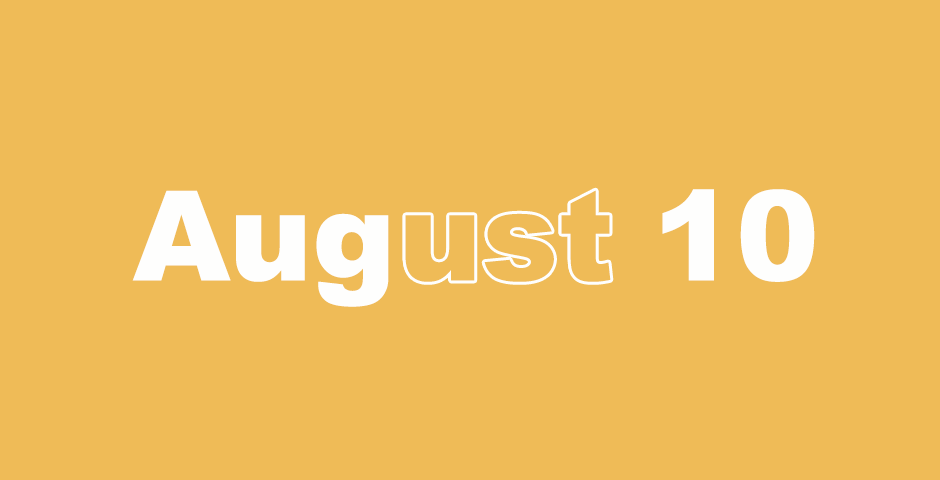 1 Now while Ezra prayed and made confession, weeping and casting himself down before the house of the Lord, there was gathered together to him out of Israel, a very great assembly of men, women and children, for the people wept very bitterly.

2 Shecaniah the son of Jehiel, one of the descendants of Elam, answered Ezra, “We have trespassed against our God and have married foreign women from the peoples of the land. Yet now there is hope for Israel concerning this thing. 3 Now therefore let us make a covenant with our God to put away all the wives, and those who are born of them, according to the counsel of my lord and of those who tremble at the commandment of our God. Let it be done according to the law. 4 Arise, for the matter belongs to you, and we are with you. Be courageous and do it.”

5 Then Ezra arose, and made the chiefs of the priests, the Levites, and all Israel swear that they would do according to this word, and they swore an oath.

The People’s Confession of Sin

6 Then Ezra rose up from before the house of the Lord and went into the room of Jehohanan the son of Eliashib. When he came there, he ate no bread, nor drank water, for he mourned because of the unfaithfulness of the exiles. 7 They made a proclamation throughout Judah and Jerusalem to all the exiles, that they should gather together to Jerusalem; 8 and that whoever did not come within three days, according to the counsel of the leaders and the elders, all his possessions would be forfeited, and he would be separated from the assembly of the exiles.

9 Then all the men of Judah and Benjamin gathered together to Jerusalem within the three days. It was the twentieth day of the ninth month, and all the people sat in the wide place in front of the house of the Lord, trembling because of this matter, and because of the great rain.

10 Ezra the priest stood up and said to them, “You have trespassed and have married foreign women, to increase the guilt of Israel. 11 Now therefore confess to the Lord, the God of your fathers and do as he desires and separate yourselves from the peoples of the land and from the foreign women.”

12 Then all the assembly answered with a loud voice, “We must do as you have said concerning us. 13 But the people are many, and it is a time of much rain, and we are not able to stand outside. This is not a work for one or two days, for we have greatly transgressed in this matter. 14 Now let our leaders be appointed for all the assembly, and let all those who are in our cities who have married foreign women come at appointed times, and with them the elders of every city, and its judges, until the fierce wrath of our God is turned from us, until this matter is resolved.”

15 Only Jonathan the son of Asahel and Jahzeiah the son of Tikvah stood up against this, and Meshullam and Shabbethai the Levite helped them.

Those Guilty of Intermarriage

Maaseiah, and Eliezer, and Jarib, and Gedaliah. 19 They gave their hand in commitment that they would send their wives away, and being guilty, they offered a ram from the flock for their guilt.

20 Of the sons of Immer: Hanani and Zebadiah.

21 Of the sons of Harim: Maaseiah, and Elijah, and Shemaiah, and Jehiel, and Uzziah.

22 Of the sons of Pashhur: Elioenai, Maaseiah, Ishmael, Nethanel, Jozabad, and Elasah.

23 Of the Levites: Jozabad, and Shimei, and Kelaiah (also called Kelita), Pethahiah, Judah, and Eliezer.

24 Of the singers: Eliashib. Of the gatekeepers: Shallum, and Telem, and Uri.

26 Of the sons of Elam: Mattaniah, Zechariah, and Jehiel, and Abdi, and Jeremoth, and Elijah.

27 Of the sons of Zattu: Elioenai, Eliashib, Mattaniah, and Jeremoth, and Zabad, and Aziza.

29 Of the sons of Bani: Meshullam, Malluch, and Adaiah, Jashub, and Sheal, Jeremoth.

30 Of the sons of Pahathmoab: Adna, and Chelal, Benaiah, Maaseiah, Mattaniah, Bezalel, and Binnui, and Manasseh.

43 Of the sons of Nebo: Jeiel, Mattithiah, Zabad, Zebina, Iddo, and Joel, Benaiah.

44 All these men had taken foreign wives, and some of them had wives by whom they had children.

1 Dare any of you, having a matter against his neighbor, go to law before the unrighteous, and not before the saints? 2 Do you not know that the saints will judge the world? And if the world is judged by you, are you unworthy to judge the smallest matters? 3 Do you not know that we will judge angels? How much more, things that pertain to this life? 4 If then, you have to judge things pertaining to this life, do you set them to judge who are of no account in the assembly? 5 I say this to move you to shame. Is there not even one wise man among you who would be able to decide between his brothers? 6 But brother goes to law with brother, and that, before unbelievers!

7 Therefore it is already altogether a defect in you, that you have lawsuits with one another. Why not rather be wronged? Why not rather be defrauded? 8 No, but you yourselves do wrong and defraud, and that against your brothers.

9 Or do you not know that the unrighteous will not inherit the Kingdom of God? Do not be deceived. Neither the sexually immoral, nor idolaters, nor adulterers, nor male prostitutes, nor homosexuals, 10 nor thieves, nor covetous, nor drunkards, nor slanderers, nor extortionists, will inherit the Kingdom of God. 11 Some of you were such, but you were washed clean. You were sanctified. But you were justified in the name of the Lord Jesus, and in the Spirit of our God.

Our Bodies are Members of Christ

The Body is a Temple of the Holy Spirit

18 Flee from sexual immorality! “Every sin that a man does is outside the body,” but he who commits sexual immorality sins against his own body. 19 Or do you not know that your body is a temple of the Holy Spirit who is in you, whom you have from God? You are not your own, 20 for you were bought with a price. Therefore glorify God with your body. 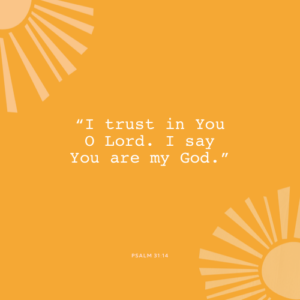 9 Have mercy on me, O Lord, for I am in distress.
My eye is worn out from sorrow.
my soul, and my body as well.
10 For my life is spent in sorrow,
my years with groaning.
My strength fails because of my iniquity.
My bones are wasted away.

11 Because of all my adversaries I have become utterly contemptible to my neighbors,
a horror to my acquaintances.
Those who saw me on the street fled from me.
12 I am forgotten from their hearts like a dead man.
I am like broken pottery.
13 For I have heard the slander of many, terror on every side,
while they conspire together against me,
they plot to take away my life.

14 But I trust in you, O Lord.
I say, “You are my God.”
15 My future is in your hands.
Deliver me from the hand of my enemies and from those who persecute me.
16 Make your face shine upon your servant.
Save me in your loving kindness.
17 Let me not be ashamed, O Lord, for I have called on you.
Let the wicked be ashamed.
Let them be silent in their graves.
18 Let the lying lips be mute,
which speak insolently against the righteous, with pride and contempt.

3 To do righteousness and justice
is more acceptable to God than sacrifice.