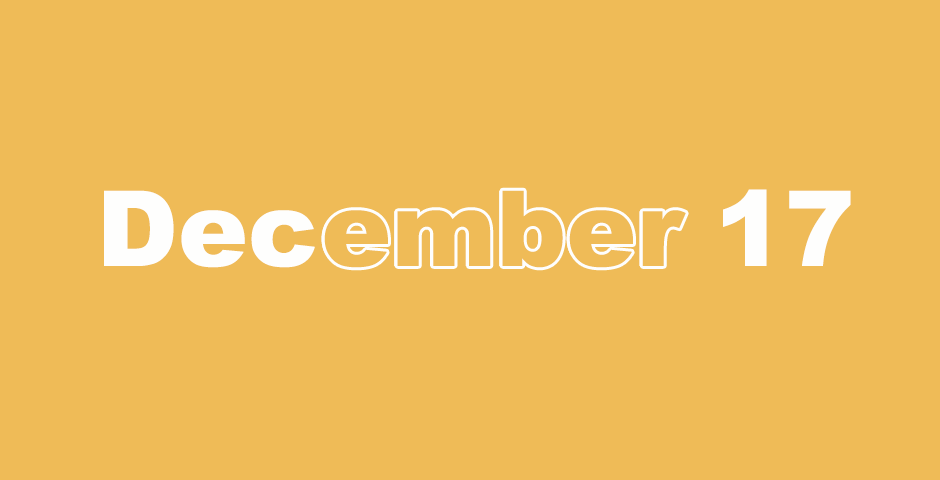 The Lord is good, a stronghold in the day of trouble, and he knows those who take refuge in him. Nahum 1:7

The Destruction of Nineveh

1 A revelation about Nineveh. The book of the vision of Nahum the Elkoshite.

2 The Lord is a jealous and avenging God.
The Lord avenges and is full of wrath.
The Lord takes vengeance on his adversaries,
and he maintains wrath against his enemies.
3 The Lord is slow to anger and great in power,
and will by no means leave the guilty unpunished.
The Lord has his way in the whirlwind and in the storm,
and the clouds are the dust of his feet.
4 He rebukes the sea, and makes it dry
and dries up all the rivers.
Bashan and Carmel languish,
and the flower of Lebanon languishes.
5 The mountains quake before him,
and the hills melt away.
The earth trembles at his presence,
the world, and all who dwell in it.
6 Who can stand before his indignation?
Who can endure the ferocity of his anger?
His wrath is poured out like fire,
and the rocks are broken apart by him. 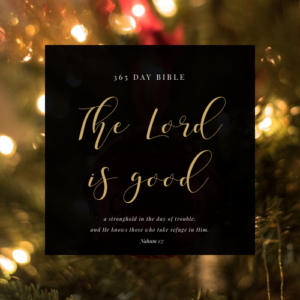 7 The Lord is good,
a stronghold in the day of trouble,
and he knows those who take refuge in him.
8 But with an overflowing flood, he will bring a complete end to Ninevah and will pursue his enemies into darkness.

9 Whatever you plot against the Lord,
he will bring a complete end to it.
Trouble will not rise up a second time.
10 For while they are entangled like thorns,
like drunkards in their drink,
they will be utterly consumed, like dried straw.
11 There is one who comes from you, Ninevah,
who plots evil against the Lord,
who gives wicked advice.

“Though they are strong and likewise, numerous,
even so they will be destroyed and shall pass away.
Though I have afflicted you,
I will afflict you no longer.
13 Now I will break Assyria’s yoke from your neck
and will burst your shackles apart.”

14 The Lord has commanded concerning you:

“No more descendants will bear your name.
Out of the house of your gods,
I will cut off the engraved image and the molten image.
I am preparing your grave, for you are vile.”

15 Look! On the mountains, the feet of one who brings good news,
who publishes peace! Keep your feasts, Judah!
Perform your vows,
for never again will these wicked ones invade you.
They are utterly destroyed.

The Overthrow of Nineveh

1 He who scatters has come up against you.
Guard the fortress!
Watch the roads!
Strengthen yourselves!
Summon all your power!
2 For the Lord will restore the majesty of Jacob;
the splendor of Israel;
for enemies have destroyed them
and ruined their vine branches.

3 The shield of his mighty men is red.
The valiant men are in scarlet.
The chariots flash with steel
on the day of his preparation,
and the spears are brandished.
4 The chariots rage in the streets.
They rush back and forth in the wide roads.
They look like torches.
They run like lightning.
5 He summons his chosen troops.
They stumble on their way.
They dash to its wall,
and the protective shield is put in place.
6 The gates of the rivers are opened,
and the palace is dissolved.

7 It is decreed: she is exposed.
She is taken,
and her servants moan
like the sound of doves,
beating on their breasts.
8 From ancient times,
Nineveh has been like a pool of water,
but it is being drained off.
“Stop! Stop!” they cry,
but no one looks back.
9 Take the plunder of silver.
Take the plunder of gold,
for there is no end to the treasure
and glory of all the precious things.
10 She is empty, void, and waste.
Hearts melt. Knees knock.
Their bodies and faces have grown pale.

11 Where is the den of the lions,
and the feeding place of the young lions,
where the lion and the lioness walked
with the lion’s cubs, and nothing made them afraid?
12 The lion killed and tore apart enough for his cubs,
and strangled for his lionesses,
and filled his caves with the kill,
and his dens with prey.

13 “I am against you,” says the Lord of Hosts,
“and I will burn her chariots in the smoke,
and the sword will devour your young lions,
and I will destroy your prey from the earth,
and the voice of your messengers will no longer be heard.”

1 Woe to the city of blood!
It is all full of lies and robbery.
There is no end to its victims.
2 The sound of the whip,
the noise of rattling wheels,
prancing horses, and bounding chariots,
3 the horseman mounting,
and the flashing sword,
the glittering spear,
and a multitude of slain,
and a great pile of corpses,
and there is no end to the bodies.
They stumble over their bodies,
4 because of the pervasive prostitution;
the alluring prostitute,
the mistress of witchcraft,
who sells nations through her prostitution,
and families through her witchcraft.

5 “I am against you,” says the Lord of Hosts,
“and I will lift your skirts over your face.
I will show the nations your nakedness,
and the kingdoms your shame.
6 I will throw abominable filth on you,
and make you vile,
and will set you up as a spectacle.
7 It will happen that all those who look at you
will run from you, and say, ‘Nineveh is laid waste!
Who will mourn for her?’
Where will I seek comforters for you?”

8 Are you better than No-Amon,
who was situated among the rivers,
who was surrounded with water;
whose rampart was the sea,
and her wall was from the sea?
9 Cush and Egypt were her boundless strength.
Put and Libya were her helpers.
10 Yet she was taken captive.
She was exiled.
Her young children also were dashed to pieces
at the head of every street,
and they cast lots for her honorable men,
and all her great men were bound in chains.
11 You also will be drunken.
You will be hidden.
You also will seek a stronghold
because of the enemy.

12 All your fortresses will be like fig trees
with the first-ripe figs: if they are shaken,
they fall into the mouth of the eater.

13 Your troops among you are women.
The gates of your land are set wide open
to your enemies.
The fire has devoured your bars.
14 Draw water for the siege.
Strengthen your fortresses.
Go into the clay, and tread the mortar.
Make the brick kiln strong.
15 There the fire will devour you.
The sword will destroy you.
It will devour you like the grasshopper.
Multiply like grasshoppers.
Multiply like the locust.
16 You have increased your merchants
more than the stars of the skies.
The grasshopper strips,
and flees.
17 Your guards are like the locusts,
and your officials like the swarms of locusts,
which settle on the walls on a cold day,
but when the sun appears,
they flee away,
and the place where they are
is not known.

18 Your shepherds slumber,
king of Assyria. Your nobles lie down.
Your people are scattered on the mountains,
and there is no one to gather them.
19 There is no healing your wound,
for your injury is fatal.
All who hear the report of you clap their hands over you;
for who has not felt your endless cruelty?

1 When he opened the seventh seal, there was silence in heaven for about half an hour. 2 I saw the seven angels who stand before God, and seven trumpets were given to them.

3 Another angel came and stood over the altar, having a golden censer. Much incense was given to him, that he should add it to the prayers of all the saints on the golden altar which was before the throne. 4 The smoke of the incense, with the prayers of the saints, went up before the presence of God from the hand of the angel. 5 The angel took the censer, and he filled it with the fire of the altar, then threw it on the earth. Sounds of thunder, lightning, and an earthquake followed.

13 I looked, and I heard an eagle, flying in mid heaven, saying with a loud voice, “Woe! Woe! Woe to those who dwell on the earth, because of the other voices of the three angels’ trumpets, who are yet to sound!”

1 Give thanks to the Lord, for he is good;
for his loving kindness endures forever.

2 Give thanks to the God of gods;
for his loving kindness endures forever.

7 “Two things I have asked of you.
Do not deny me before I die.
8 Remove far from me falsehood and lies.
Give me neither poverty nor riches.
Feed me with the food that is necessary for me,
9 lest I be full, deny you, and say, ‘Who is the Lord?’
or lest I be poor, and steal,
and so dishonor the name of my God.