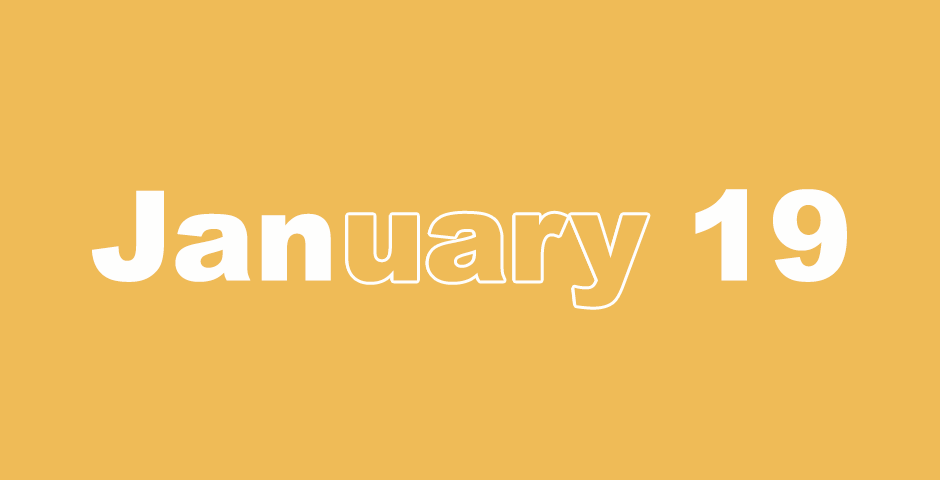 Keep me as the apple of your eye.  Hide me under the shadow of your wings. Psalm 17:8

1 Joseph was brought down to Egypt. Potiphar, an officer of Pharaoh’s, the captain of the guard, an Egyptian, bought him from the hand of the Ishmaelites that had brought him down there. 2 The Lord was with Joseph, and he became a prosperous man, serving in the house of his master, the Egyptian.

Joseph was well-built and handsome. 7 After these things, his master’s wife set her eyes on Joseph, and she said, “Lie with me.” 8 But he refused and said to his master’s wife, “My master has put everything that he has in my hands and doesn’t concern himself with anything in the house. 9 No one is greater in this house than I am, and he has not withheld anything from me but you, because you are his wife. How then could I do this great wickedness and sin against the Lord?”

10 As she spoke to Joseph day by day, he did not listen to her or sleep with her or even be near her. 11 About this time, he went into the house to do his work, and none of the men of the house were inside. 12 She caught him by his garment, saying, “Lie with me!”

He left his garment in her hand, and ran outside.

19 When his master heard his wife’s words, which she told him, saying, “This is what your servant did to me,” his anger burned. 20 Joseph’s master took him and put him in prison, the place where the king’s prisoners were bound, and he was there in custody. 21 But the Lord was with Joseph and showed kindness to him and gave him favor in the sight of the prison warden.

22 The warden committed into Joseph’s hands, all the prisoners who were in the prison. Whatever they did there, he was responsible for it. 23 The warden did not look after anything that was under his authority, because the Lord was with him, and that which he did, the Lord made it prosper.

The Cupbearer and the Baker

1 After these things, the butler of the king of Egypt and his baker offended their master, the king of Egypt. 2 Pharaoh was angry with his two officers, the chief cup bearer and the chief baker. 3 He put them in custody in the house of the captain of the guard, into the prison, the place where Joseph was bound. 4 The captain of the guard assigned them to Joseph, and he took care of them. They stayed in prison many days. 5 They both had dreams, each of them having his dream on same night and each man’s dream having its own interpretation.

6 Joseph went to them in the morning and seeing them, he noticed that they were sad. 7 He asked Pharaoh’s officers who were with him in custody in his master’s house, saying, “Why do you look so sad today?”

8 They said to him, “We both had dreams, and there is no one who can interpret them.”

Joseph said to them, “Don’t interpretations belong to God? Please tell it to me.”

9 The chief cup bearer told his dream to Joseph and said to him, “In my dream, a vine was in front of me, 10 and on the vine were three branches. It was as though it budded, it blossomed, and its clusters produced ripe grapes. 11 Pharaoh’s cup was in my hand; and I took the grapes and pressed them into Pharaoh’s cup, and I put the cup into Pharaoh’s hand.”

12 Joseph said to him, “This is its interpretation: the three branches are three days. 13 Within three days, Pharaoh will lift up your head, and restore you to your office. You will put Pharaoh’s cup into his hand, the way you did when you were his cup bearer. 14 But remember me when it is going well for you. Please show kindness to me and make mention of me to Pharaoh and get me out of this prison. 15 For indeed, I was stolen from the land of the Hebrews, and here also I have done nothing that they should put me into the dungeon.”

16 When the chief baker saw that the interpretation was good, he said to Joseph, “I also was dreaming, and three baskets of white bread were on my head. 17 In the uppermost basket there were all kinds of baked food for Pharaoh, and the birds ate them out of the basket on my head.”

18 Joseph answered, “This is its interpretation. The three baskets are three days. 19 Within three days, Pharaoh will lift up your head from off of you and will hang you on a tree, and the birds will eat the flesh off of you.”

The Parable of the Sower

1 On that day Jesus went out of the house and sat by the seaside. 2 Great multitudes gathered to him so that he entered into a boat and sat, and the multitude stood on the beach.

3 He spoke to them of many things in parables, saying, “A farmer went out to sow. 4 As he sowed, some seeds fell by the roadside, and the birds came and devoured them.

5 Some fell on rocky ground, where they did not have much soil, and immediately they sprang up because the soil was shallow. 6 When the sun had risen, they were scorched, and because they had no root, they withered away.

7 Others fell among thorns. The thorns grew up and choked them.

The Purpose of Jesus’ Parables

10 The disciples came and said to him, “Why do you speak to them in parables?”

11 He answered them, “To you it is given, to know the mysteries of the Kingdom of Heaven, but to them, it is not given. 12 For whoever has, to him will be given, and he will have abundance, but whoever does not have, even that which he has will be taken away from him. 13 Therefore I speak to them in parables, because seeing they do not see, and hearing, they do not hear, nor do they understand.

14 In them the prophecy of Isaiah is fulfilled, which says,

The Parable of the Sower Explained

18 “Hear, then, the parable of the farmer. 19 When anyone hears the word of the Kingdom and does not understand it, the evil one comes and snatches away that which has been sown in his heart. This is what was sown by the roadside.

20 What was sown on the rocky places, this is he who hears the word and immediately with joy receives it, 21 yet he has no root in himself but endures for a while. When oppression or persecution arises because of the word, immediately he stumbles.

22 What was sown among the thorns, this is he who hears the word, but the cares of this world and the deceitfulness of riches choke the word, and he becomes unfruitful.

23 What was sown on the good ground, this is he who hears the word and understands it, who most certainly bears fruit and produces, some 100 times as much, some 60, and some 30.”

1 Hear, Lord, my righteous plea.
Give ear to my prayer,
that does not go out of deceitful lips.
2 Let my vindication come from you.
Let your eyes see with equity.
3 You have proved my heart.
You have visited me in the night.
You have tried me and found nothing.
I have resolved that my mouth shall not disobey.

4 As for the deeds of men, by the word of your lips,
I have kept myself from the ways of the violent.
5 My steps have held fast to your paths.
My feet have not slipped.
6 I have called on you,
for you will answer me, God.
Turn your ear to me.
Hear my speech.
7 Show your marvelous loving kindness,
you who save those who take refuge by your right hand from their enemies. 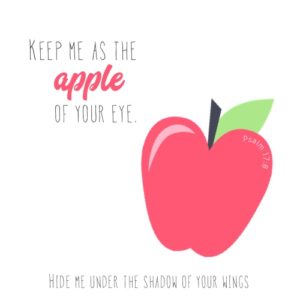 8 Keep me as the apple of your eye.
Hide me under the shadow of your wings,
9 from the wicked who oppress me,
my deadly enemies, who surround me.
10 They close up their callous hearts.
With their mouth they speak proudly.

11 They have now surrounded us in our steps.
They set their eyes to cast us down to the earth.
12 He is like a lion that is greedy for his prey,
as if it were a young lion lurking in secret places.
13 Rise up, Lord, and confront him!
Cast him down.
Deliver me from the wicked by your sword;
14 from men by your hand, Lord,
from men of the world, whose portion is in this life.
You fill the belly of your cherished ones.
Your sons have plenty,
and they store up wealth for their children.
15 As for me, I shall see your face in righteousness.
I shall be satisfied, when I awake, with seeing your form.

33 The Lord’s curse is in the house of the wicked,
but he blesses the home of the righteous.
34 Surely he mocks the mockers,
but he gives grace to the humble.
35 The wise will inherit glory,
but the promotion for fools will be shame.