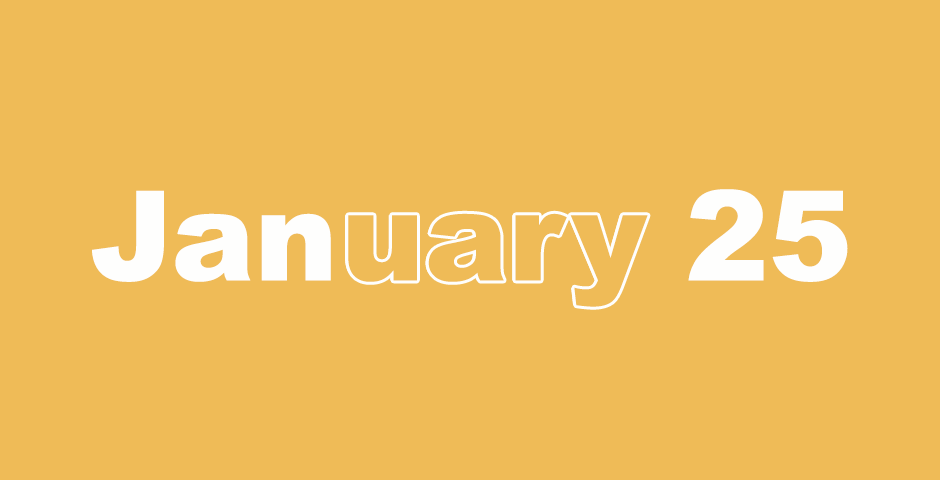 For whoever desires to save his life will lose it, and whoever will lose his life for My sake will find it. Matthew 16:25

Mourning and Burial for Jacob

1 Then Joseph fell on his father’s face and wept over him and kissed him.

2 Joseph commanded his servants, the physicians, to embalm his father, and the physicians embalmed Israel. 3 They spent 40 days on him, for that is how many days it takes to embalm. The Egyptians wept for Israel for 70 days.

4 When the days of weeping for him were past, Joseph spoke to Pharaoh’s staff, saying, “If now I have found favor in your sight, please speak with Pharaoh, saying, 5 ‘My father made me swear, saying, “I am dying. Bury me in my grave which I have dug for myself in the land of Canaan.” Now therefore, please let me go up and bury my father, and I will come back.’ ”

6 Pharaoh said, “Go up and bury your father, just as he made you swear.”

7 Joseph went up to bury his father, and all of Pharaoh’s servants went up with him: the elders of his house, all the elders of the land of Egypt, 8 the entire house of Joseph, his brothers, and his father’s house. They left only their little ones, their flocks, and their herds, in the land of Goshen.

9 Both chariots and horsemen went up with him. It was an enormous cavalcade. 10 They came to the threshing floor of Atad, which is beyond the Jordan, and there they lamented with loud and bitter weeping. Joseph mourned for his father for seven days.

11 When the inhabitants of the land, the Canaanites, saw the mourning at the threshing floor of Atad, they said, “This is a grievous mourning by the Egyptians.” Therefore it was called Abel Mizraim, which is beyond the Jordan.

12 His sons did to him just as he commanded them, 13 for his sons carried him into the land of Canaan, and buried him in the cave of the field of Machpelah, which Abraham bought with the field, as a possession for a burial site, from Ephron the Hittite, near Mamre. 14 After he had buried his father, Joseph returned to Egypt—he, and his brothers, and all that went up with him to bury his father.

15 When Joseph’s brothers saw that their father was dead, they said, “Joseph might hate us and fully repay us for all the evil which we did to him.”

Joseph wept when they spoke to him. 18 His brothers also went and fell down before him and said, “We are your servants.”

19 Joseph said to them, “Do not be afraid, for am I in the place of God? 20 As for you, you intended evil against me, but the Lord intended it for good, to save many people, as is happening today. 21 Now therefore do not be afraid. I will provide for you and your little ones.” He comforted them and spoke kindly to them.

The Death of Joseph

22 Joseph lived in Egypt, he, and his father’s family. Joseph lived 110 years. 23 He saw Ephraim’s children to the third generation. The children also of Machir, the son of Manasseh, were brought up on Joseph’s knees.

24 Joseph said to his brothers, “I am dying, but God will surely visit you and bring you up out of this land to the land which he swore to Abraham, to Isaac, and to Jacob.” 25 Joseph took an oath from the Israelites, saying, “The Lord will surely visit you, and you shall carry up my bones from here.”

26 So Joseph died at 110 years old, and they embalmed him, and he was put in a coffin in Egypt.

13 Now when Jesus came into the parts of Caesarea Philippi, he asked his disciples, “Who do men say that I, the Son of Man, am?”

14 They said, “Some say John the Baptist, some, Elijah, and others, Jeremiah, or one of the prophets.”

16 Simon Peter answered, “You are the Messiah, the Son of the living God.”

17 Jesus answered him, “Blessed are you, Simon, son of Jonah, for flesh and blood has not revealed this to you, but my Father who is in heaven. 18 I also tell you that you are Peter, and on this rock I will build my church, and the gates of Hades will not prevail against it. 19 I will give to you the keys of the Kingdom of Heaven, and whatever you bind on earth will be bound in heaven, and whatever you release on earth will be released in heaven.”

20 Then he commanded the disciples that they should tell no one that he was the Messiah.

Jesus Predicts His Death and Resurrection

21 From that time, Jesus began to show his disciples that he must go to Jerusalem and suffer many things from the elders, chief priests, and scribes, be killed, and on the third day, raised up.

22 Peter took him aside and began to rebuke him, saying, “Far be it from you, Lord! This will never be done to you.”

Take up your Cross

24 Then Jesus said to his disciples, “If anyone desires to come after me, let him deny himself and take up his cross and follow me. 25 For whoever desires to save his life will lose it, and whoever will lose his life for my sake will find it. 26 For what will it profit a man, if he gains the whole world and forfeits his life? Or what will a man give in exchange for his life? 27 For the Son of Man will come in the glory of his Father with his angels, and then he will render to everyone according to his deeds. 28 Most certainly I tell you, there are some standing here who will in no way taste of death until they see the Son of Man coming in his Kingdom.”

1 After six days, Jesus took with him Peter, James, and John his brother, and brought them up to a high mountain by themselves. 2 Jesus was transfigured before them. His face shone like the sun, and his garments became as white as the light. 3 Moses and Elijah appeared to them, talking with him.

4 Peter answered and said to Jesus, “Lord, it is good for us to be here. If you want, I will make three shelters here: one for you, one for Moses, and one for Elijah.”

5 While he was still speaking, a bright cloud overshadowed them. A voice came from the cloud, saying, “This is my beloved Son, in whom I am well pleased. Listen to him.”

6 When the disciples heard it, they fell on their faces and were very afraid. 7 Jesus came and touched them and said, “Get up, and do not be afraid.”

8 Looking up, they saw no one, except Jesus alone. 9 As they were coming down from the mountain, Jesus commanded them, saying, “Do not tell anyone what you saw, until the Son of Man has risen from the dead.”

11 Jesus answered them, “Elijah indeed comes first and will restore all things, 12 but I tell you that Elijah has come already, and they did not recognize him but did to him whatever they wanted. Just the same, the Son of Man will also suffer by them.”

13 Then the disciples understood that he spoke to them of John the Baptist.

8 Your hand will find out all of your enemies.
Your right hand will find out those who hate you.
9 You will make them as a fiery furnace in the time of your anger.
The Lord will swallow them up in his wrath.
The fire shall devour them.
10 You will destroy their descendants from the earth,
their posterity from among mankind.

13 Be exalted, O Lord, in your strength,
so we will sing and praise your power.

1 My son, pay attention to my wisdom.
Turn your ear to my understanding,
2 that you may maintain discretion,
that your lips may preserve knowledge.
3 For the lips of an adulteress drip honey.
Her mouth is smoother than oil,
4 but in the end she is as bitter as wormwood,
and as sharp as a two-edged sword.
5 Her feet go down to death.
Her steps lead straight to the grave.
6 She gives no thought to the way of life.
Her ways are crooked, and she does not know it.