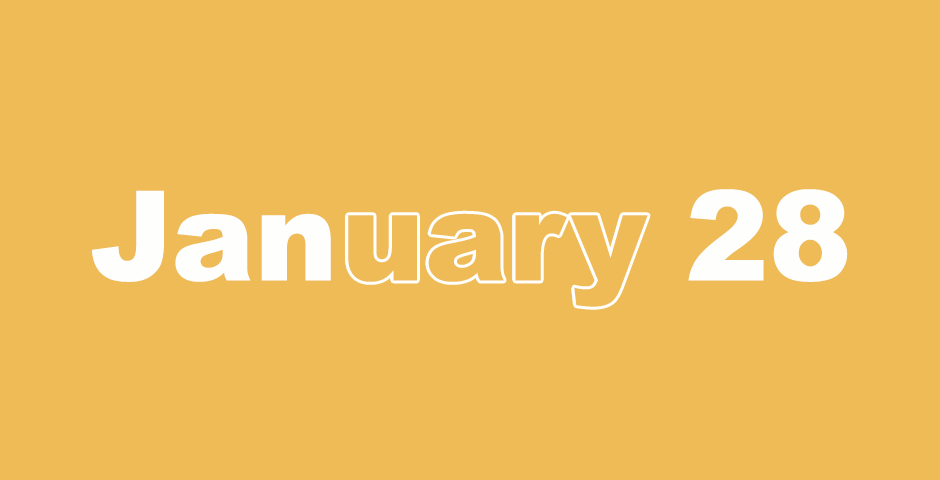 2 God spoke to Moses and said to him, “I am the Lord. 3 I appeared to Abraham, to Isaac, and to Jacob, as God Almighty; but by my name, Yahweh, I was not known to them. 4 I have also established my covenant with them, to give them the land of Canaan, the land of their sojourning, in which they were foreigners. 5 Moreover I have heard the groaning of the Israelites, whom the Egyptians keep in bondage, and I have remembered my covenant.

6 Therefore tell the Israelites, ‘I am the Lord, and I will bring you out from under the burdens of the Egyptians, and I will release you from their bondage, and I will redeem you with an outstretched arm, and with mighty acts of judgment. 7 I will take you to myself as a people. I will be your God, and you shall know that I am the Lord your God, who brings you out from under the burdens of the Egyptians. 8 I will bring you into the land which I swore to give to Abraham, to Isaac, and to Jacob, and I will give it to you as a heritage. I am the Lord.’ ”

16 These are the names of the sons of Levi according to their genealogy:
Gershon, and Kohath, and Merari;
and Levi lived 137 years.

20 Amram took Jochebed his father’s sister to himself as wife,
and she bore him Aaron and Moses.
Amram lived 137 years.

23 Aaron took Elisheba, the daughter of Amminadab, the sister of Nahshon, as his wife,
and she bore him Nadab and Abihu, Eleazar and Ithamar.

24 The sons of Korah: Assir, and Elkanah, and Abiasaph;
these are the families of the Korahites.
25 Eleazar Aaron’s son took one of the daughters of Putiel as his wife,
and she bore him Phinehas.

28 On the day when the Lord spoke to Moses in the land of Egypt, 29 he said to Moses, “I am the Lord. Tell Pharaoh king of Egypt all that I tell you.”

3 I will harden Pharaoh’s heart and multiply my signs and my wonders in the land of Egypt. 4 But Pharaoh will not listen to you, so I will lay my hand on Egypt and bring out my armies, my people the Israelites, out of the land of Egypt by great judgments. 5 The Egyptians shall know that I am the Lord when I stretch out my hand on Egypt and bring the Israelites out from among them.”

8 The Lord spoke to Moses and to Aaron, saying, 9 “When Pharaoh speaks to you, saying, ‘Perform a miracle!’ then you shall tell Aaron, ‘Take your staff and cast it down before Pharaoh, and it will become a serpent.’ ”

11 Then Pharaoh also called for the wise men and the sorcerers. They also, the magicians of Egypt, did the same thing with their enchantments. 12 For they each cast down their staffs, and they became serpents, but Aaron’s staff swallowed up their staffs.

14 The Lord said to Moses, “Pharaoh’s heart is stubborn. He refuses to let the people go. 15 Go to Pharaoh in the morning. He is going out to the water. You shall stand by the river’s bank to meet him. You shall take the staff which was turned to a serpent in your hand. 16 You shall tell him, ‘The Lord, the God of the Hebrews, has sent me to you, saying, “Let my people go, that they may serve me in the wilderness. Until now you have not listened.”

17 The Lord says, “In this you shall know that I am the Lord. I will strike with the staff that is in my hand on the waters which are in the river, and they shall be turned to blood. 18 The fish that are in the river will die and the river will become foul. The Egyptians will loathe to drink water from the river.” ’ ”

21 Then Peter came and said to him, “Lord, how often shall my brother sin against me, and I forgive him? Up to seven times?”

28 “But that servant went out and found one of his fellow servants who owed him 100 denarii, and he grabbed him and took him by the throat, saying, ‘Pay me what you owe!’

29 “So his fellow servant fell down at his feet and begged him, saying, ‘Have patience with me, and I will repay you!’

30 He would not but went and cast him into prison until he could pay back that which was due.

31 So when his fellow servants saw what was done, they were greatly grieved and came and told their master all that was done.

32 Then his master called him in and said to him, ‘You wicked servant! I forgave you all that debt, because you begged me. 33 Should you not also have had mercy on your fellow servant, just as I had mercy on you?’ 34 His master was angry and delivered him to the tormentors until he could repay all that was due to him.

1 When Jesus had finished speaking these words, he departed from Galilee and came into the borders of Judea beyond the Jordan. 2 Great multitudes followed him, and he healed them there.

3 Pharisees came to him, tempting him, and saying, “Is it lawful for a man to divorce his wife for any reason?”

4 He answered, “Have you not read that he who made them from the beginning made them male and female 5 and said, ‘For this reason a man shall leave his father and mother and shall be joined to his wife, and the two shall become one flesh?’ 6 so that they are no longer two, but one flesh. What therefore God has joined together, do not let man tear apart.”

7 They asked him, “Why then did Moses command us to give her a certificate of divorce, and divorce her?”

8 He said to them, “Moses, because of the hardness of your hearts, allowed you to divorce your wives, but from the beginning it has not been so. 9 I tell you that whoever divorces his wife, except for sexual immorality, and marries another, commits adultery; and he who marries her when she is divorced commits adultery.”

The Lord is My Shepherd 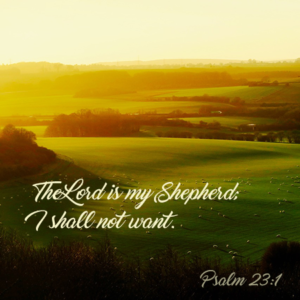