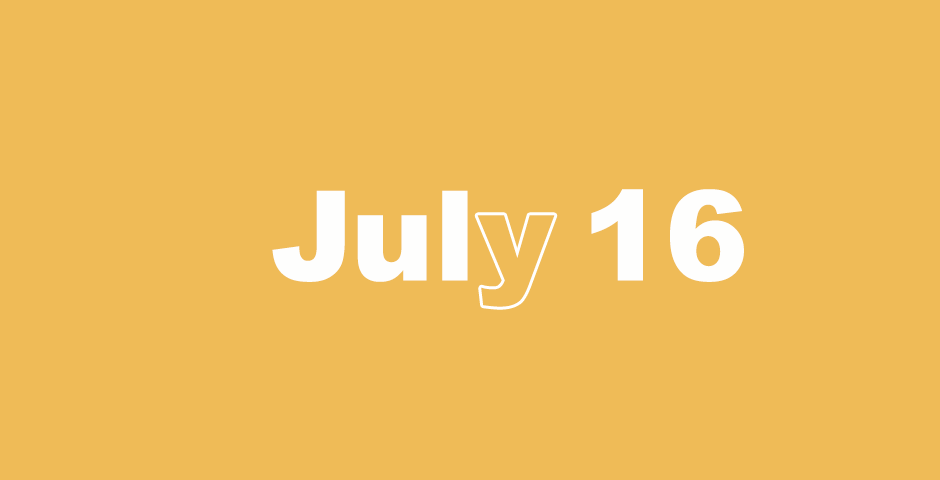 Now set your heart and your soul to follow the Lord your God… 1 Chronicles 22:19

David’s Preparations for the Temple

1 Then David said, “This is the house of the Lord God, and this is the altar of burnt offering for Israel.”

2 David gave orders to gather together the foreigners who were in the land of Israel, and he set masons to cut dressed stones to build the house of the Lord.

3 David prepared iron in abundance for the nails for the doors of the gates, and for the couplings and bronze in abundance without weight, 4 and cedar trees without number, for the Sidonians and the people of Tyre brought cedar trees in abundance to David.

5 David said, “Solomon my son is young and tender, and the house that is to be built for the Lord must be exceedingly magnificent, of fame and of glory throughout all countries. I will therefore make preparation for it.”

So David prepared abundantly before his death.

Solomon Anointed to Build the Temple

6 Then he called for Solomon his son, and commanded him to build a house for the Lord, the God of Israel.

7 David said to Solomon his son, “As for me, it was in my heart to build a house to the name of the Lord my God. 8 But the word of the Lord came to me, saying,

‘You have shed much blood, and have waged great wars. You shall not build a house in my name because you have shed much blood on the earth in my sight. 9 A son shall be born to you, who shall be a man of peace. I will give him rest from all his enemies all around; for his name shall be Solomon, and I will give peace and quietness to Israel in his days. 10 He shall build a house for my name, and he will be my son, and I will be his father, and I will establish the throne of his kingdom over Israel forever.’

11 Now, my son, may the Lord be with you and prosper you, and build the house of the Lord your God, as he has spoken concerning you. 12 May the Lord give you discretion and understanding, and put you in charge of Israel, so that you may keep the law of the Lord your God. 13 Then you will prosper, if you are careful to follow the statutes and the ordinances which the Lord gave Moses concerning Israel. Be strong and courageous. Do not be afraid, and do not be dismayed.

14 Now, in my affliction I have prepared for the house of the Lord 7,500,000 pounds of gold, 75,000,000 pounds of silver, and bronze and iron that cannot be weighted because of its abundance. I have also prepared timber and stone, and you may add to them. 15 There are also workmen with you in abundance, cutters and workers of stone and timber, and all kinds of men who are skillful in every kind of work; 16 of the gold, the silver, the bronze, and the iron, there is no number. Get up and begin the work, and may the Lord be with you.” 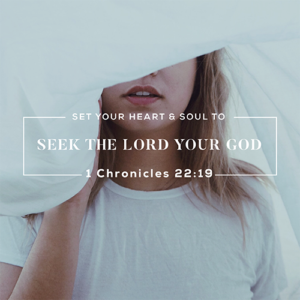 17 David also commanded all the leaders of Israel to help Solomon his son, saying, 18 “Isn’t the Lord your God with you? Hasn’t he given you rest on every side? For he has delivered the inhabitants of the land into my hand, and the land is subdued before the Lord, and before his people. 19 Now set your heart and your soul to follow the Lord your God. Get up therefore, and build the sanctuary of the Lord, to bring the ark of the Lord’s covenant and the holy vessels of the Lord into the house that is to be built for the name of the Lord.”

1 Now David was old and full of days, and he made Solomon his son king over Israel. 2 He gathered together all the princes of Israel, with the priests and the Levites.

Divisions of the Levites

6 David divided them into divisions according to the sons of Levi:

12 The sons of Kohath: Amram, Izhar, Hebron, and Uzziel, four in all.
13 The sons of Amram: Aaron and Moses, and Aaron was separated, that he should sanctify the most holy things, he and his sons, forever, to burn incense before the Lord, to minister to him, and to bless in his name, forever. 14 But as for Moses the man of God, his sons were named among the tribe of Levi.

21 The sons of Merari: Mahli and Mushi. The sons of Mahli: Eleazar and Kish. 22 Eleazar died, and had no sons, but daughters only: and their brothers the sons of Kish took them as wives. 23 The sons of Mushi: Mahli, Eder, and Jeremoth, three.

24 These were the descendants of Levi according to their families, the heads of the families of those who were counted individually, in the number of names by their polls, who did the work for the service of the house of the Lord, from twenty years old and up.

25 For David said, “The Lord, the God of Israel, has given rest to his people; and he dwells in Jerusalem forever. 26 Also the Levites will no longer need to carry the tabernacle and all its vessels for its service.”

27 For by the last words of David, the descendants of Levi were counted, from twenty years old and up. 28 For their office was to wait on the sons of Aaron for the service of the house of the Lord, in the courts, and in the rooms, and in the purifying of all holy things, the work of the service of house of the Lord; 29 for the show bread also, and for the fine flour for a grain offering, whether of unleavened wafers, or of that which is baked in the pan, or of that which is soaked, and for all measurements of quantity and size.

30 They were to stand every morning to thank and praise the Lord, and likewise in the evening, 31 and to offer all burnt offerings to the Lord on the Sabbaths, on the new moons, and on the set feasts, in number according to the ordinance concerning them, continually before the Lord, 32 and that they should keep the duty of the Tent of Meeting, the duty of the holy place, and the duty of the sons of Aaron their brothers, for the service of the house of the Lord.

21 But now the righteousness of God has been revealed apart from the law, although the law and the prophets attest to it; 22 the righteousness of God through faith in Jesus Christ to all and on all those who believe. For there is no distinction. 23 For all have sinned and fall short of the glory of God. 24 They are justified freely by his grace through the redemption that is in Christ Jesus. 25 God sent to be an atoning sacrifice, through faith in his blood, to demonstrate his righteousness because, in his patient endurance He had passed over the sins previously committed. 26 God demonstrate his righteousness at this present time that he might himself be just, and the justifier of him who has faith in Jesus.

27 Where then is the boasting? It is excluded. By what kind of law? Of works? No, but by a law of faith. 28 We maintain therefore that a man is justified by faith apart from the works of the law.

31 Do we then nullify the law through faith? May it never be! No, we establish the law.

1 Help, Lord, for the godly man ceases.
For the faithful fail from among the children of men.
2 Everyone lies to his neighbor.
They speak with flattering lips and with a double heart.
3 May the Lord cut off all flattering lips,
and the tongue that boasts,
4 who have said, “With our tongue we will prevail.
Our lips are our own.
Who is lord over us?”

5 “Because of the oppression of the weak
and because of the groaning of the needy,
I will now arise,” says the Lord;
“I will set him in safety from those who malign him.”

6 The words of the Lord are flawless words,
as silver refined in a clay furnace, purified seven times.
7 You will keep them, Lord.
You will preserve them from this generation forever.
8 The wicked walk on every side,
when what is vile is exalted among the sons of men.

13 A foolish son is the calamity of his father.
A wife’s quarrels are a continual dripping.
14 House and riches are an inheritance from fathers,
but a prudent wife is from the Lord.