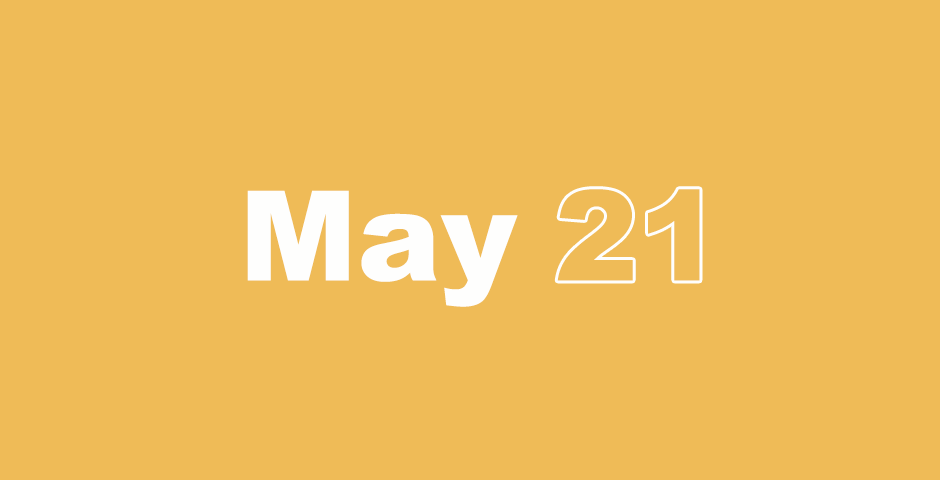 1 Now the Philistines gathered together all their armies at Aphek; and the Israelites encamped by the spring which is in Jezreel. 2 The leaders of the Philistines passed on by hundreds and by thousands, and David and his men passed on in the rear with Achish.

3 Then the commanders of the Philistines said, “What about these Hebrews?”

Achish said to the commanders of the Philistines, “Isn’t this David, the servant of Saul the king of Israel, who has been with me all these days, or rather these years? I have found no fault in him since he fell away until today.”

4 But the commanders of the Philistines were angry with him; and they said to him, “Make the man return and go back to his place where you have appointed him, and let him not go down with us to battle, lest in the battle he become our adversary. For with what could he reconcile himself to his lord but with the heads of these men? 5 Isn’t this David, of whom people sang to one another in dances, saying, ‘Saul has slain his thousands, and David his ten thousands?’ ”

6 Then Achish called David, and said to him, “As the Lord lives, you have been upright, and your going out and your coming in with me in the army is good in my sight, for I have not found evil in you since the day you came to me to this day. Nevertheless, the leaders do not favor you. 7 Therefore now return, and go in peace, that you not displease the leaders of the Philistines.”

8 David said to Achish, “But what have I done? What have you found in your servant so long as I have been before you to this day, that I may not go and fight against the enemies of my lord the king?”

9 Achish answered David, “I know that you are good in my sight, like an angel of the Lord. Nonetheless, the commanders of the Philistines have said, ‘He shall not go up with us to the battle.’ 10 Therefore now rise up early in the morning with the servants of your lord who have come with you, and as soon as you are up early in the morning and have light, depart.”

11 So David rose up early, he and his men, to depart in the morning, to return into the land of the Philistines, and the Philistines went up to Jezreel.

1 When David and his men had come to Ziklag on the third day, the Amalekites had made a raid on the South, and on Ziklag, and had struck Ziklag, and burned it with fire, 2 and had taken captive the women and all who were in it, both small and great. They did not kill any, but carried them off, and went their way. 3 When David and his men came to the city, it was burned down, and their wives, their sons, and their daughters were taken captive. 4 Then David and the people who were with him raised their voice and wept until they had no more power to weep. 5 David’s two wives were taken captive, Ahinoam the Jezreelitess, and Abigail the wife of Nabal the Carmelite. 6 David was greatly distressed, for the people spoke of stoning him, because the all of the people were grieved, every man for his sons and for his daughters; but David strengthened himself in the Lord his God.

7 David said to Abiathar the priest, the son of Ahimelech, “Please bring the ephod here to me.”

Abiathar brought the ephod to David. 8 David inquired of the Lord, saying, “If I pursue after this troop, will I overtake them?”
He answered him, “Pursue; for you will surely overtake them, and will without fail recover everything”

9 So David went, he and the 600 men who were with him, and came to the brook Besor, where those who were left behind stayed.

10 But David pursued, he and 400 men, for 200 stayed behind, who were so faint that they could not go over the brook Besor.

11 They found an Egyptian in the field, and brought him to David, and gave him bread, and he ate, and they gave him water to drink. 12 They gave him a piece of a cake of figs, and two clusters of raisins. When he had eaten, his spirit was revived, for he had eaten no bread, and had drunk no water for three days and three nights. 13 David asked him, “To whom do you belong? Where are you from?”

He said, “I am a young man of Egypt, servant to an Amalekite, and my master left me, because three days ago I got sick. 14 We made a raid on the South of the Cherethites, and on that which belongs to Judah, and on the South of Caleb, and we burned Ziklag with fire.”

15 David said to him, “Will you bring me down to this troop?”

He said, “Swear to me by the Lord that you will not kill me and not deliver me up into the hands of my master, and I will bring you down to this troop.”

16 When he had brought him down, they were spread around over all the ground, eating, drinking, and dancing, because of all the great plunder that they had taken from the land of the Philistines, and from the land of Judah. 17 David struck them from twilight until the evening of the next day. Not one of them escaped from there, except 400 young men who rode on camels and fled.

18 David recovered all that the Amalekites had taken and David rescued his two wives. 19 There was nothing missing from them, neither small nor great, neither sons nor daughters, neither plunder, nor anything that they had taken from them. David brought everything back. 20 David took all the flocks and the herds, which they drove before those other livestock, and said, “This is David’s plunder.”

The Spoils are Divided

21 David came to the 200 men who were so faint that they could not follow David, whom also they had made to stay at the brook Besor; and they went out to meet David and to meet the people who were with him. When David came near to the people, he greeted them. 22 Then all the wicked and worthless men, of those who went with David, answered and said, “Because they didn’t go with us, we will not give them anything from the plunder that we have recovered, except to every man his wife and his children, that he may lead them away and depart.”

23 Then David said, “Do not do so, my brothers, with that which the Lord has given to us, who has preserved us, and delivered the troop that came against us into our hand. 24 Who will listen to you in this matter? For the share of one who goes down to battle shall be the same as the one who stays with the supplies. They shall share equally.” 25 It was so from that day forward, that he made it a statute and an ordinance for Israel to this day.

7 When the men of Israel who were on the other side of the valley, and those who were beyond the Jordan, saw that the men of Israel fled, and that Saul and his sons were dead, they abandoned the cities and fled; and the Philistines came and lived in them.

8 The next day, when the Philistines came to strip the slain, they found Saul and his three sons fallen on Mount Gilboa. 9 They cut off his head, stripped off his armor, and sent it all over the land of the Philistines, to carry the news to the house of their idols, and to the people. 10 They put his armor in the house of the Ashtaroth, and they fastened his body to the wall of Beth Shan.

11 When the inhabitants of Jabesh Gilead heard what the Philistines had done to Saul, 12 all the valiant men arose, went all night, and took the body of Saul and the bodies of his sons from the wall of Beth Shan, and they came to Jabesh, and burned them there. 13 They took their bones and buried them under the tamarisk tree in Jabesh, and fasted seven days.

1 Then six days before the Passover, Jesus came to Bethany, where Lazarus was, who had been dead, whom he raised from the dead. 2 So they made a dinner for him there. Martha served, but Lazarus was one of those who sat at the table with him. 3 Therefore Mary took a pound of very costly perfumed oil, and anointed Jesus’s feet and wiped his feet with her hair. The house was filled with the fragrance of the oil. 4 Then Judas Iscariot, Simon’s son, one of his disciples, who would betray him, said, 5 “Why wasn’t this oil sold for 300 denarii, and given to the poor?” 6 Now he said this, not because he cared for the poor, but because he was a thief, and having the money box, used to steal what was put into it. 7 But Jesus said, “Leave her alone. She has kept this for the day of my burial. 8  For you always have the poor with you, but you don’t always have me.”

The Plot to Kill Lazarus

9 A large crowd therefore of the Jews learned that he was there, and they came, not for Jesus’ sake only, but that they might see Lazarus also, whom he had raised from the dead. 10 But the chief priests conspired to put Lazarus to death also, 11 because on account of him many of the Jews went away and believed in Jesus.

12 The next day a great multitude had come to the feast. When they heard that Jesus was coming to Jerusalem, 13 they took the branches of the palm trees and went out to meet him, and cried out, “Hosanna! Blessed is he who comes in the name of the Lord, the King of Israel!”

14 Jesus, having found a young donkey, sat on it. As it is written, 15 “Do not be afraid, daughter of Zion. Your King comes, sitting on a donkey’s colt.” 16 His disciples did not understand these things at first, but when Jesus was glorified, then they remembered that these things were written about him, and that they had done these things to him. 17 The crowd therefore that was with him when he called Lazarus out of the tomb and raised him from the dead was testifying about it. 18 For this reason also the multitude went and met him, because they heard that he had done this sign. 19 The Pharisees therefore said among themselves, “See how you accomplish nothing. The world has gone after him.”

24 The path of life leads upward for the wise,
to keep him from going downward to Sheol.
25 The Lord will uproot the house of the proud,
but he will keep the widow’s borders intact.
26 The Lord detests the thoughts of the wicked,
but the thoughts of the pure are pleasing.