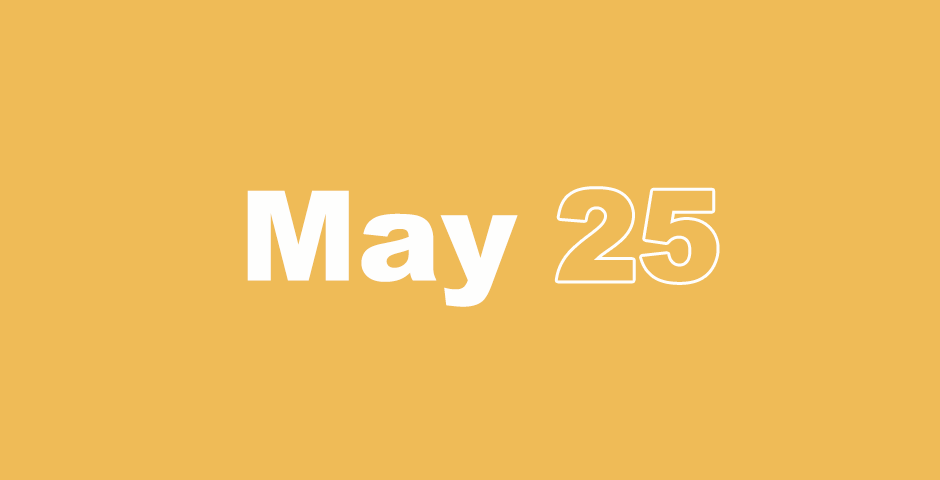 The fear of the Lord teaches wisdom. Before honor is humility. Proverbs 15:33

1 When the king lived in his house, and the Lord had given him rest from all his surrounding enemies, 2 the king said to Nathan the prophet, “See now, I dwell in a house of cedar, but the Ark of God dwells within tent curtains.”

3 Nathan said to the king, “Go, do all that is in your heart, for the Lord is with you.”

4 That same night, the word of the Lord came to Nathan, saying, 5 “Go and tell my servant David, ‘The Lord says, “Should you build me a house for me to dwell in? 6 For I have not lived in a house since the day that I brought the Israelites up out of Egypt to this day, but have moved around in a tent and in a tabernacle. 7 In all the places in which I have walked with all the Israelites, did I say a word to any of the tribes of Israel, whom I commanded to be shepherd of my people Israel, saying, ‘Why have you not built me a house of cedar?’ ” ’

8 Now therefore tell my servant David this, ‘The Lord of Hosts says, “I took you from the sheep pen, from following the sheep, to be ruler over my people, over Israel. 9 I have been with you wherever you went and have cut off all your enemies from before you. I will make for you a great name, among the great names of the earth.

10 I will appoint a place for my people Israel, and will plant them, that they may dwell in their own place, and be moved no more. Violent men will not oppress them any more, as they have done before, 11 and as from the day that I commanded judges to be over my people Israel. I will cause you to rest from all your enemies.

Moreover the Lord tells you that the Lord will make you a house. 12 When your days are fulfilled, and you sleep with your fathers, I will set up your offspring after you, who will proceed from your body, and I will establish his kingdom. 13 He will build a house for my name, and I will establish the throne of his kingdom forever. 14 I will be his father, and he will be my son. If he commits iniquity, I will chasten him with the rod of men, and with the stripes of the children of men; 15 but my loving kindness will not depart from him, as I took it from Saul, whom I put away before you. 16 Your house and your kingdom will be established forever before you. Your throne will be established forever.’”

17 Nathan spoke to David all these words, and according to all this vision.

18 Then David the king went in, and sat before the Lord; and he said, “Who am I, O Lord God, and what is my house, that you have brought me this far? 19 This was yet a small thing in your eyes, O Lord God, but you have spoken also of your servant’s house for a great while to come; and this among men, O Lord God! 20 What more can David say to you? For you know your servant, Lord God.

21 For the sake of your word, and according to your own heart, you have done all these great things, to make your servant know them.

22 Therefore you are great, O Lord God. For there is no one like you, neither is there any God besides you, according to all that we have heard with our ears. 23 What one nation on the earth is like your people, like Israel, whom God went to redeem a people for himself and to make a name for himself, and to do great things for you, and awesome things for your land, before your people, whom you redeemed to yourself out of Egypt, from the nations and their gods? 24 You established for yourself your people Israel to be your people forever; and you, Lord, became their God.

2 He struck Moab. He measured them with a line, and making them lie down on the ground, he measured two lines to put to death, and one full line to keep alive. The Moabites became servants to David, and brought tribute. 3 David struck also Hadadezer the son of Rehob, king of Zobah, as he went to recover his dominion at the River.

4 David took from him 1,700 horsemen and 20,000 footmen. David hamstrung all the chariot horses except what he reserved for 100 chariots. 5 When the Syrians of Damascus came to help Hadadezer king of Zobah, David struck 22,000 men of the Syrians. 6 Then David put garrisons in Syria of Damascus; and the Syrians became servants to David, and brought tribute. The Lord gave victory to David wherever he went. 7 David took the shields of gold that were on the servants of Hadadezer, and brought them to Jerusalem. 8 From Betah and from Berothai, cities of Hadadezer, king David took a great quantity of bronze.

9 When Toi king of Hamath heard that David had struck all the army of Hadadezer, 10 then Toi sent Joram his son to king David, to greet him, and to bless him, because he had fought against Hadadezer and struck him, for Hadadezer waged war with Toi. Joram brought with him vessels of silver, vessels of gold, and vessels of bronze. 11 King David also dedicated these to the Lord, with the silver and gold that he dedicated from all the nations which he had subdued, 12 from Syria, Moab, the Ammonites, the Philistines, the Amalekites, and from the plunder of Hadadezer, son of Rehob, king of Zobah.

13 David earned a reputation when he returned from striking down 18,000 men of the Syrians in the Valley of Salt. 14 He put garrisons in Edom. Throughout all Edom, he put garrisons, and all the Edomites became servants to David. The Lord gave victory to David wherever he went.

15 David reigned over all Israel; and David executed justice and righteousness for all his people.

22 Judas (not Iscariot) said to him, “Lord, how is it, that you will manifest yourself to us, and not to the world?”

23 Jesus answered him, “If a man loves me, he will keep my word. My Father will love him, and we will come to him, and make our home with him. 24  He who does not love me does not keep my words. The word which you hear is not mine, but the Father’s who sent me.

25 I have said these things to you while still living with you. 26 But the Counselor, the Holy Spirit, whom the Father will send in my name, will teach you all things, and will remind you of all that I said to you.

Peace I Leave with You

27 Peace I leave with you. My peace I give to you. Not as the world gives do I give to you. Do not let your heart be troubled, neither let it be fearful. 28  You heard how I told you, ‘I am going away, and I am coming to you.’ If you loved me, you would have rejoiced, because I said ‘I am going to my Father;’ for the Father is greater than I. 29 Now I have told you before it happens so that when it happens, you may believe. 30 Hereafter, I will not talk much with you, for the ruler of the world comes, and he has no power over me. 31 But that the world may know that I love the Father, and as the Father commanded me, so I do. Arise, let us go from here.

HEY
33 Teach me, O Lord, the way of your statutes.
I will keep them to the end.
34 Give me understanding, and I will keep your law.
Yes, I will obey it with my whole heart.

35 Direct me in the path of your commandments,
for I delight in them.
36 Turn my heart toward your statutes,
not toward selfish gain.
37 Turn my eyes away from looking at worthless things.
Revive me in your ways.

38 Fulfill your promise to your servant,
that you may be feared.
39 Take away my disgrace that I dread,
for your ordinances are good.
40 I long for your precepts!
Revive me in your righteousness.

WAW
41 Let your loving kindness also come to me, O Lord,
your salvation, according to your word.
42 So I will have an answer for him who reproaches me,
for I trust in your word.
43 Do not snatch the word of truth out of my mouth,
for I put my hope in your ordinances.
44 So I will obey your law continually,
forever and ever.
45 I will walk in liberty,
for I have sought your precepts.
46 I will also speak of your statutes before kings,
and will not be disappointed.
47 I will delight myself in your commandments,
because I love them.
48 I reach out my hands for your commandments, which I love.
I will meditate on your statutes.

33 The fear of the Lord teaches wisdom.
Before honor is humility.