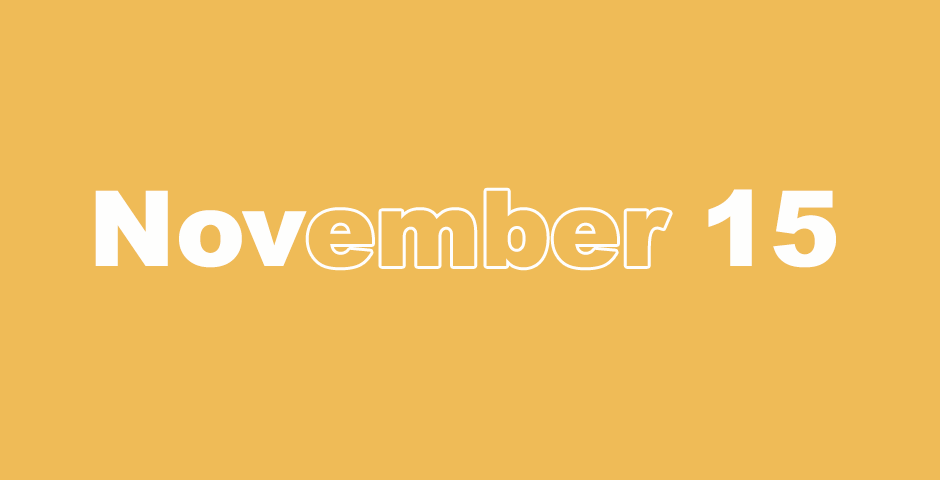 Pursue peace with all men, and sanctification, without which no man will see the Lord. Hebrews 12:14

1 On the first day of the third month, in the eleventh year that king Jehoiachin was taken into captivity, the word of the Lord came to me, saying, 2 “Son of man, tell Pharaoh king of Egypt and his multitude:

‘To whom can you be compared in your greatness?
3 Assyria was a cedar in Lebanon
with beautiful branches,
and with a forest-like shade,
of high stature,
and its top was among the thick branches.
4 The waters nourished it
and made it grow.
Its rivers ran all around its plantation,
and it sent out its channels to all the trees of the field.

5 Therefore its stature was exalted
above all the trees of the field,
and its boughs were multiplied.
Its branches became long and sprawling
because of the abundant water.
6 All the birds of the sky
made their nests in its branches,
and all the animals of the field
gave birth beneath its boughs.
All great nations lived under its shadow.

10 Therefore this is what the Lord God says, ‘Because it is exalted in stature and has set his top among the thick boughs, and his heart became proud due to his height, 11 I will deliver him into the hand of the mighty one of the nations. He will surely deal with him. I have driven him out for his wickedness.

12 Strangers, the tyrants of the nations, have cut him off, and have left him. His branches have fallen on the mountains and in all the valleys and his boughs are broken by all the watercourses of the land. All the peoples of the earth have come out from its shadow and have left him.

13 All the birds of the sky will dwell on his ruin, and all the animals of the field will be on his branches, 14 so that no other trees by the waters will ever exalt themselves in their stature, nor set their top among the clouds. nor would the well watered ones rise to their height. For they are all delivered to death, to the lower parts of the earth, among the children of men, with those who go down to the pit.’

15 The Lord God says: ‘On the day when he went down to Sheol I caused mourning. I covered the deep for him, and I restrained its rivers. The great waters were stopped. I caused Lebanon to mourn for him, and all the trees of the field fainted for him. 16 I made the nations shake at the sound of his fall, when I cast him down to Sheol with those who descend into the pit. All the trees of Eden, the choice and best of Lebanon, all that drink water, were comforted in the lower parts of the earth. 17 They too went down with him into Sheol, to those who are slain by the sword, yes, those who were allied with him, who lived under his shadow in the midst of the nations.

18 To whom are you thus like in glory and in greatness among the trees of Eden? Yet you will be brought down with the trees of Eden to the lower parts of the earth. You will lie in the midst of the uncircumcised, with those who are slain by the sword.

This is Pharaoh and all his multitude, declares the Lord God.’ ”

A Lament for Pharaoh King of Egypt

1 On the first day of the twelfth month, in the twelfth year of king Jehoaichin’s captivity, the word of the Lord came to me, saying, 2 “Son of man, take up a lamentation over Pharaoh king of Egypt and tell him:

‘You likened yourself to a young lion of the nations,
yet you are like a monster in the seas.
You thrashed around in your rivers
and stirred up the waters with your feet
and muddied their rivers.’

3 This is what the Lord God says:

‘I will spread out my net over you
with an assembly of many peoples,
and they will draw you up in my net.
4 I will leave you on the land.
I will cast you out on the open field
and will cause all the birds of the sky to settle on you.
I will satisfy the animals of the whole earth with you.
5 I will lay your flesh on the mountains
and fill the valleys with your remains.
6 I will drench the land
with the flow of your blood,
even to the mountains.
The watercourses will be full of your blood.

7 When I extinguish you,
I will cover the heavens
and make its stars dark.
I will cover the sun with a cloud,
and the moon will not give its light.
8 I will make all the bright lights of the sky dark over you
and set darkness on your land,’ says the Lord God.

9 ‘I will also trouble the hearts of many peoples,
when I bring your destruction among the nations,
into the countries which you have not known.
10 Yes, I will make many peoples amazed at you,
and their kings will be horribly afraid for you,
when I brandish my sword before them.
They will tremble at every moment,
every man for his own life,
in the day of your fall.’

‘The sword of the king of Babylon will come on you.
12 I will cause your hordes to fall by the swords of the mighty.
They are all the most ruthless among the nations.
They will bring the pride of Egypt to nothing,
and all its hordes will be destroyed.
13 I will destroy also all its animals from beside many waters.
The foot of man will not trouble them any more,
nor will the hoofs of animals trouble them.
14 Then I will make their waters clear,
and cause their rivers to run like oil,’ says the Lord God.

15 ‘When I make the land of Egypt desolate and waste,
a land destitute of that of which it was full,
when I strike all those who dwell in it,
then they will know that I am the Lord.’

Egypt Cast into the Pit

17 Also on the fifteenth day of the month, in the twelfth year of Jehoiachin’s captivity, the word of the Lord came to me, saying, 18 “Son of man, wail for the multitude of Egypt and cast them down, her and the daughters of the famous nations, to the lower parts of the earth, with those who go down into the pit:

26 There is Meshech, Tubal, and all their multitude.
Their graves are around them,
all of them uncircumcised, slain by the sword,
for they caused their terror in the land of the living.
27 They will not lie with the mighty
who are fallen of the uncircumcised,
who have gone down to Sheol
with their weapons of war,
and have laid their swords under their heads,
and their iniquities are on their bones,
although they were the terror of the mighty
in the land of the living.

28 But you will be broken
among the uncircumcised,
and will lie with those
who are slain by the sword.

29 There is Edom, her kings and all her princes,
who in their might are laid
with those who are slain by the sword.
They will lie with the uncircumcised
and with those who go down to the pit.

30 There are the princes of the north, all of them,
and all the Sidonians who have gone down with the slain.
They are put to shame in the terror
which they caused by their might.
They lie uncircumcised with those
who are slain by the sword,
and bear their shame
with those who go down to the pit.

31 Pharaoh will see them,
and will be comforted over all his multitude,
Pharaoh and all his army, slain by the sword,” says the Lord God.

32 For I have put his terror
in the land of the living.
He will be laid among the uncircumcised,
with those who are slain by the sword,
Pharaoh and all his multitude,’ says the Lord God.”

14 Pursue peace with everyone, and sanctification, without which no man will see the Lord. 15 Make sure that no one falls  short of the grace of God, and that no root of bitterness springs up to cause trouble and defile many by it. 16 Watch out for any sexually immoral person, or profane person, like Esau, who sold his birthright for one meal. 17 For you know that even afterward when he desired to inherit the blessing, he was rejected, for he found no opportunity for repentance, though in tears he diligently sought it.

18 For you have not come to a mountain that may be touched, and that burned with fire, and to blackness, darkness, storm, 19 the sound of a trumpet, and the sound of words. Those who heard it begged that not one more word should be spoken to them, 20 for they could not stand that which was commanded, “If even an animal touches the mountain, it shall be stoned.” a  21 So fearful was the appearance that Moses said, “I am terrified and trembling.” b

22 But you have come to Mount Zion, to the city of the living God, the heavenly Jerusalem, and to innumerable multitudes of angels, 23 to the festive gathering and assembly of the firstborn who are enrolled in heaven, to God the Judge of all, to the spirits of just men made perfect, 24 to Jesus, the mediator of a new covenant, and to the blood of sprinkling that speaks better than that of Abel.

25 See that you do not refuse him who speaks. For if they did not escape when they refused him who warned on the earth, how much more will we not escape who turn away from him who warns from heaven, 26 whose voice shook the earth then, but now he has promised, saying, “Yet once more I will shake not only the earth, but also the heavens.” 27 This phrase, “Yet once more” signifies the removing of those things that are shaken, as of things that have been made, that those things which are not shaken may remain. 28 Therefore, receiving a Kingdom that cannot be shaken, let us have grace, through which we serve God acceptably, with reverence and awe, 29 for our God is a consuming fire.

The Lord Exalts the Humble

4 The Lord is high above all nations,
his glory above the heavens.
5 Who is like the Lord, our God,
who has his seat on high,
6 Who stoops down to see in heaven and on the earth?

7 He raises up the poor out of the dust.
Lifts up the needy from the ash heap,
8 that he may set him with princes,
with the princes of his people.
9 He settles the barren woman in her home
as a joyful mother of children.

Tremble at the Presence of the Lord

1 When Israel went out of Egypt,
the house of Jacob from a people of foreign language,
2 Judah became his sanctuary,
Israel his dominion.

3 The sea saw it, and fled.
The Jordan was driven back.
4 The mountains skipped like rams,
the little hills like lambs.

18 Whoever tends the fig tree shall eat its fruit.
He who looks after his master shall be honored.

19 Like water reflects a face,
so a man’s heart reflects the man.